Kanye West is a very successful rapper, producer, and fashion designer. He has sold over 20 million albums and has played a role in the success of many other musicians and brands.

Did you know that he spent a lot of his childhood in Takoma Park? Kanye would frequently visit his father, who lived in Takoma Park, and sometimes stayed in the area for weeks at a time.

West claims he got a lot of his fashion sense from our area, since Chicago was “always a year behind.”

He often shouts out Takoma Park when he has concerts anywhere in the DMV. 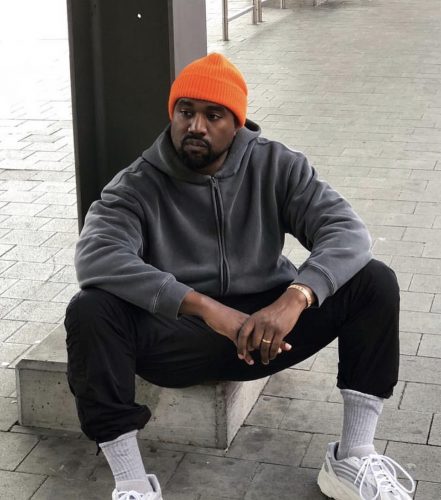