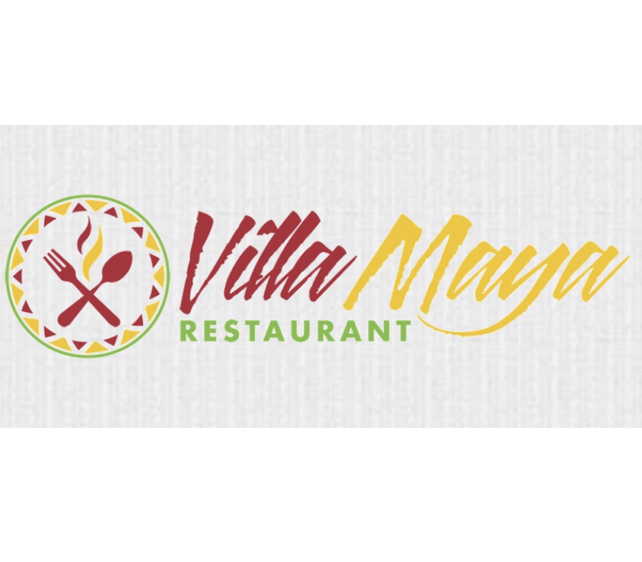 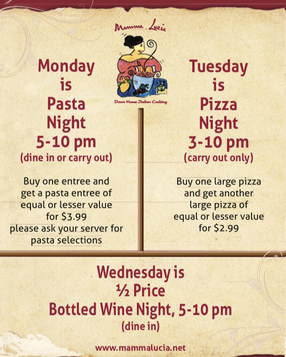 un March we reported that the popular Mexican eatery, Villa Maya, was close to finalizing a deal to open a second location in Clarksburg Village (in the old Pazzo Pomodoro location).

I’m told that construction has not began yet, but they expect to open in the fall– as early as late September. 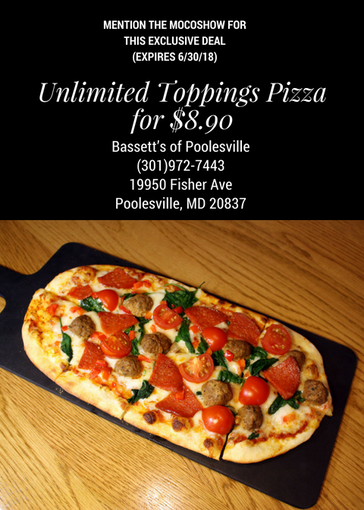