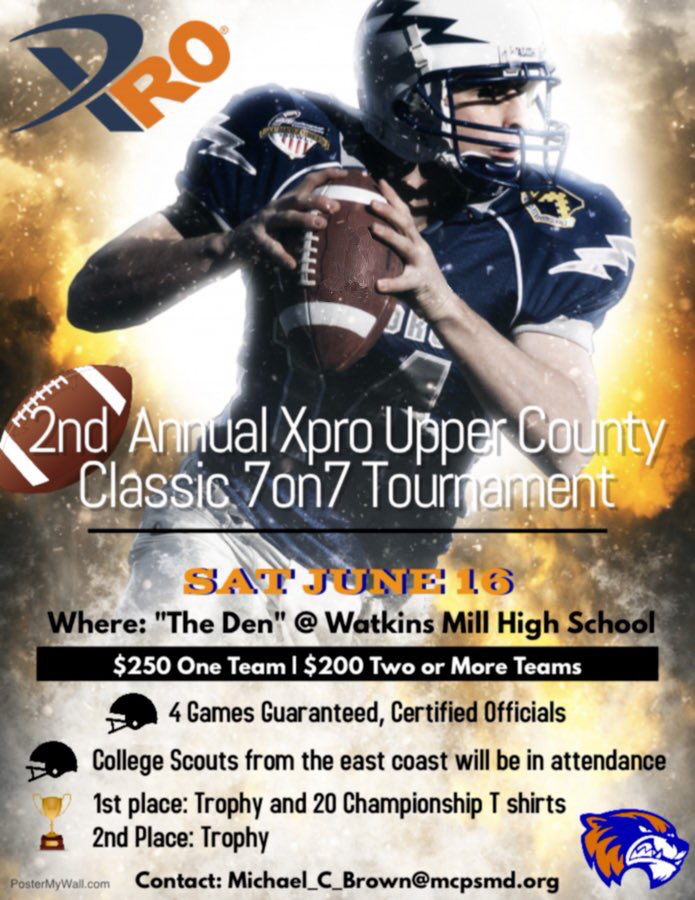 Watkins Mill head coach, Mike Brown, would like to take this year’s tournament to the next level by adding teams from Northern Virginia, Prince George’s County, and Baltimore.