We received an update on Shoppers grocery stores this morning.

UPDATED to reflect the Glenmont location has been sold).

An announcement was made last year that UNFI would acquire SUPERVALU. UNFI was clear in its plan to divest the retail business, which includes the Shoppers Food banner. 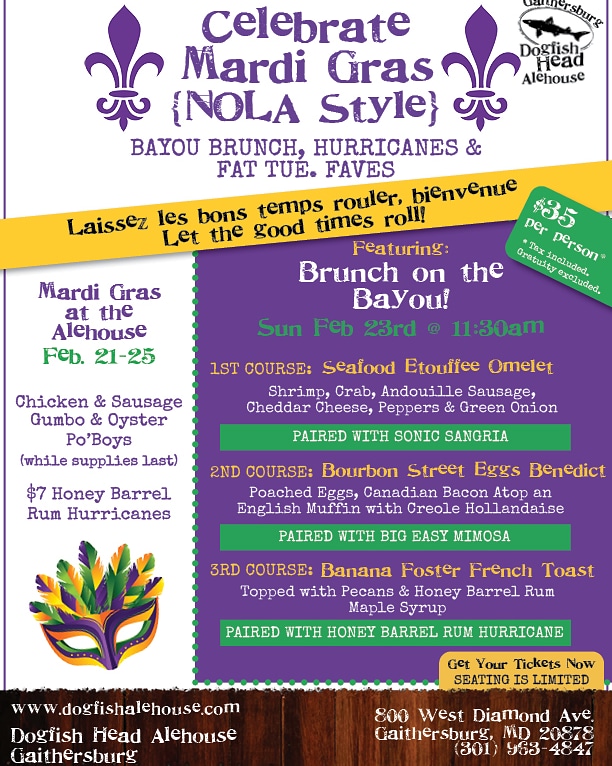