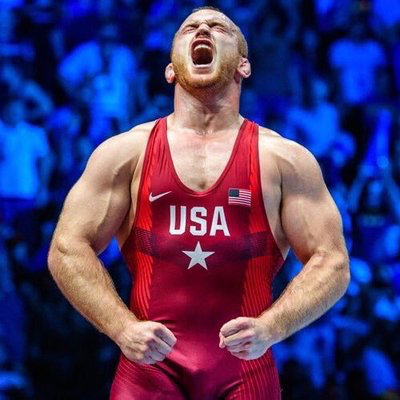 Courtesy of @Snyder_man45
Kyle Snyder is widely considered the greatest wrestler the United States has ever produced. Before he was winning NCAA Championships and gold medals, he amassed a 179-0 record in high school (Snyder is a Good Counsel alum).

Tonight he wrestles in the finals of the NCAA tournament in an attempt to become the heavyweight champion for the third straight year.

He has only lost once since his freshman year, earlier this year to Michigan’s Adam Coon, the man he will be wrestling in just a few hours. Though Snyder has since beaten Coon in the Big Ten tournament, Coon outweighs Snyder by over 50 lbs.

Win or lose, Good Counsel’s Kyle Snyder has already left a huge mark in the wrestling world. Congratulations on an amazing college career! 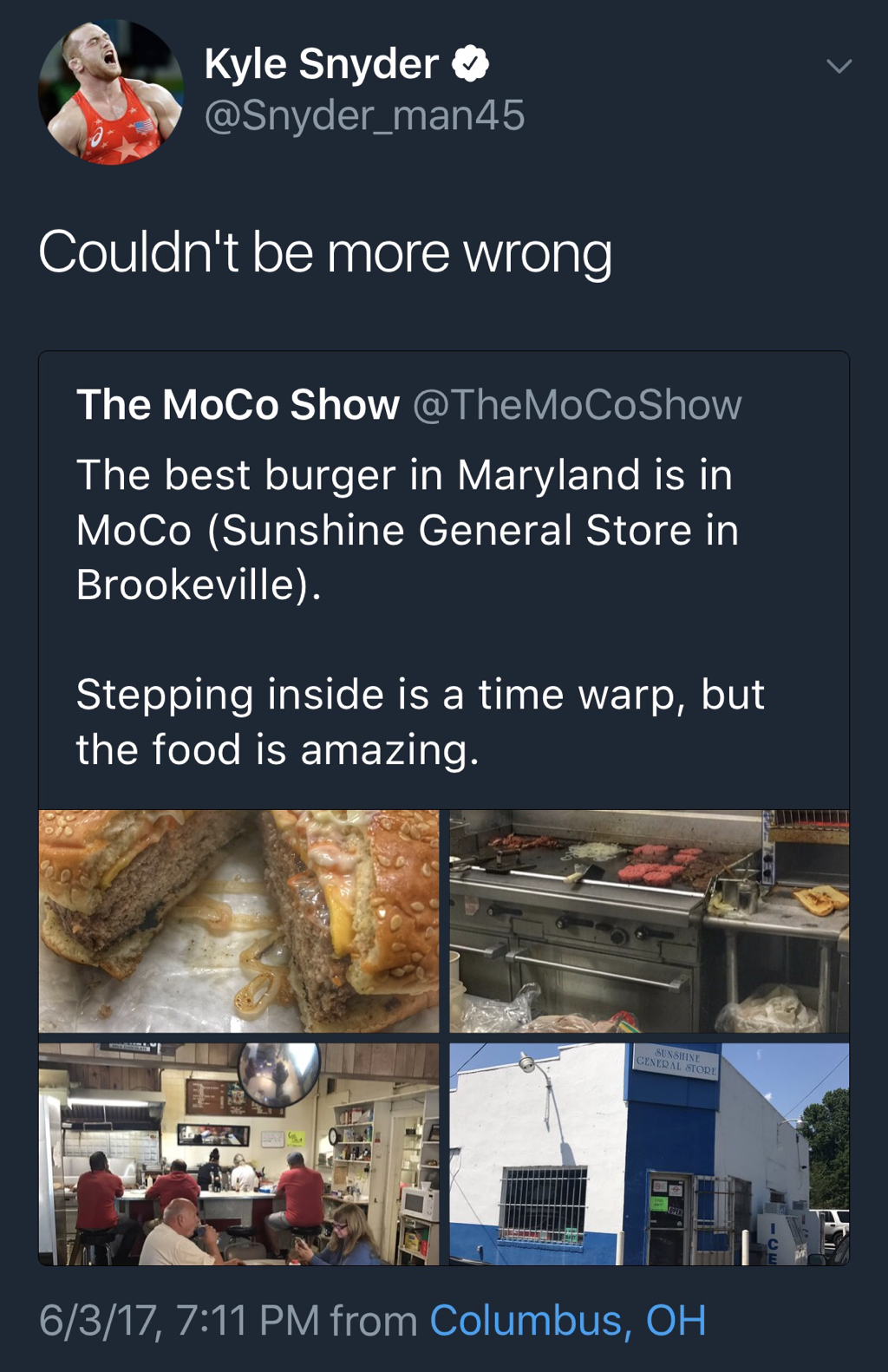 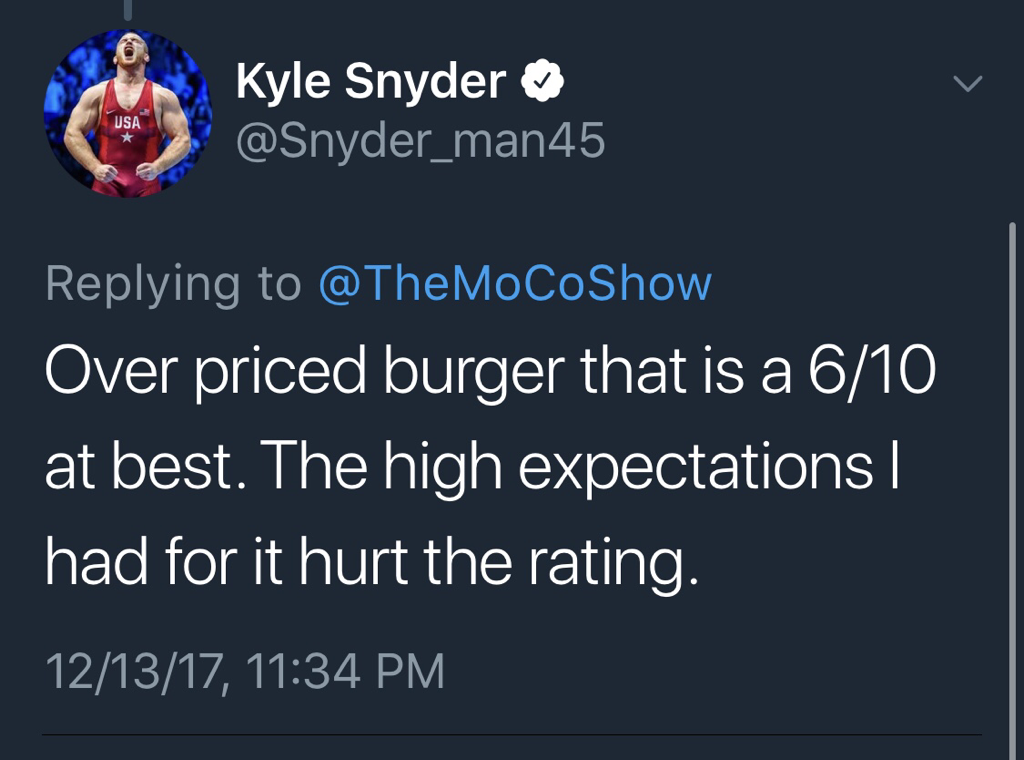