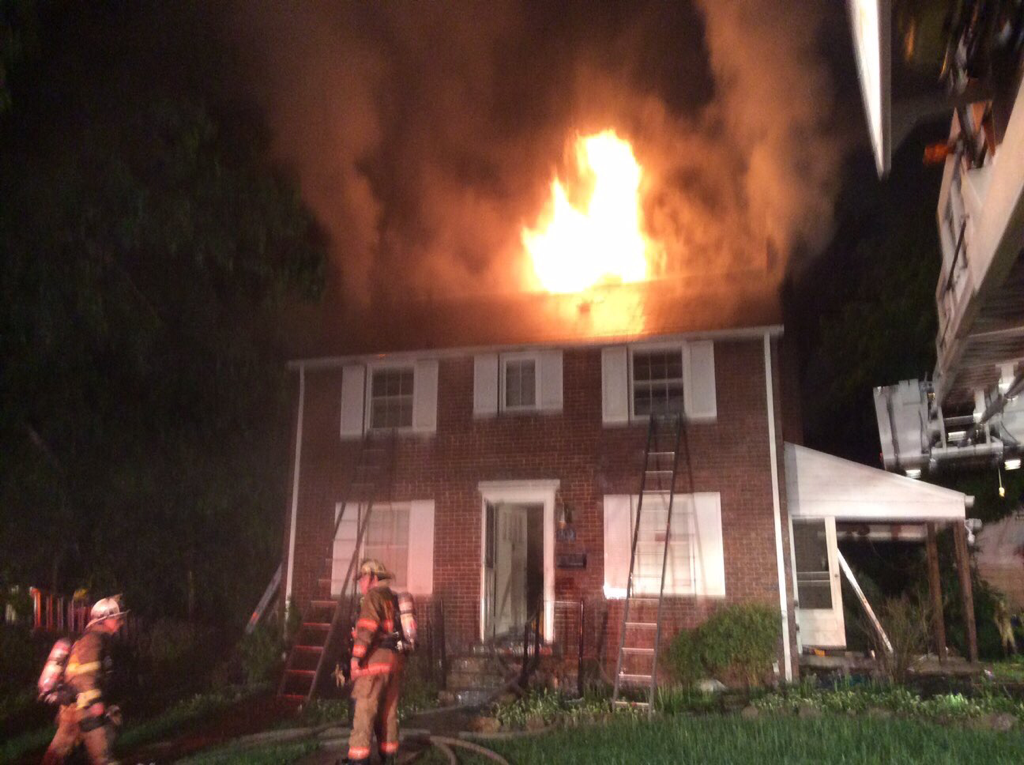 Fire due to lightning strike at Takoma Park Home on Larch Ave, courtesy of MCFRSPIO Pete Piringer
Two homes in Takoma Park were struck by lightning during the severe weather that passed through the area last night. 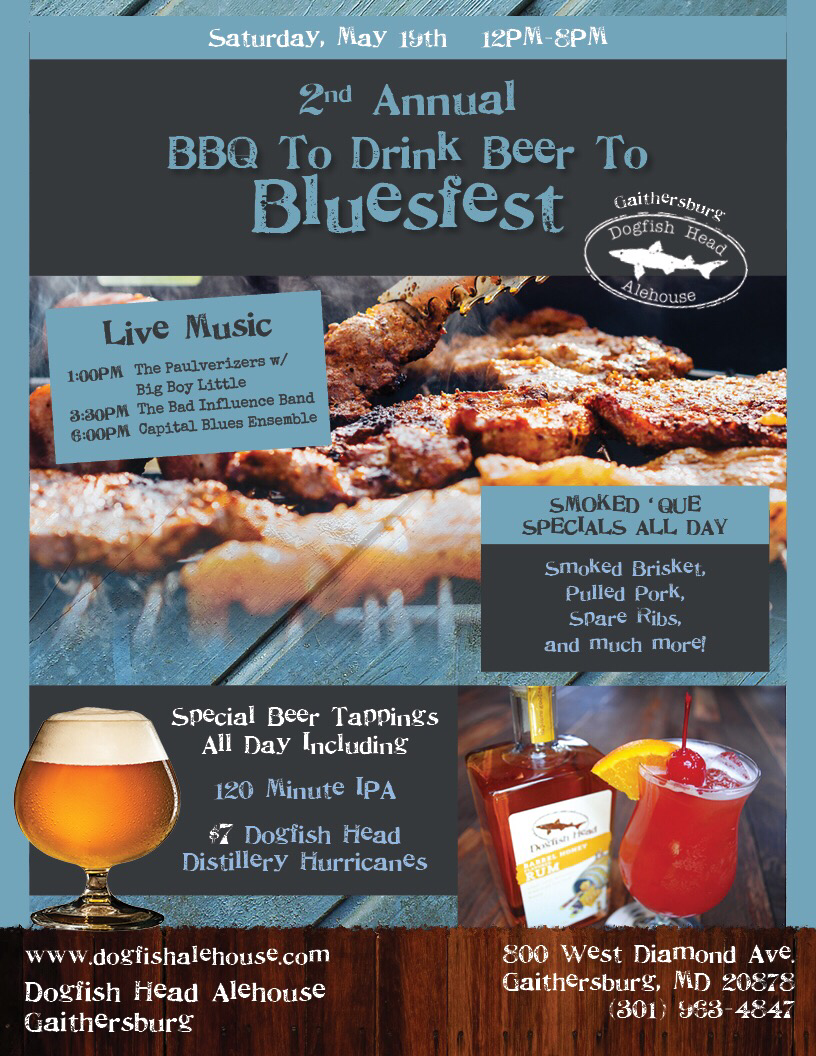 Two families have been displaced, but there were no injuries to the residents.

Photos of the homes, courtesy of MCFRSPIO Pete Piringer, can be seen below. 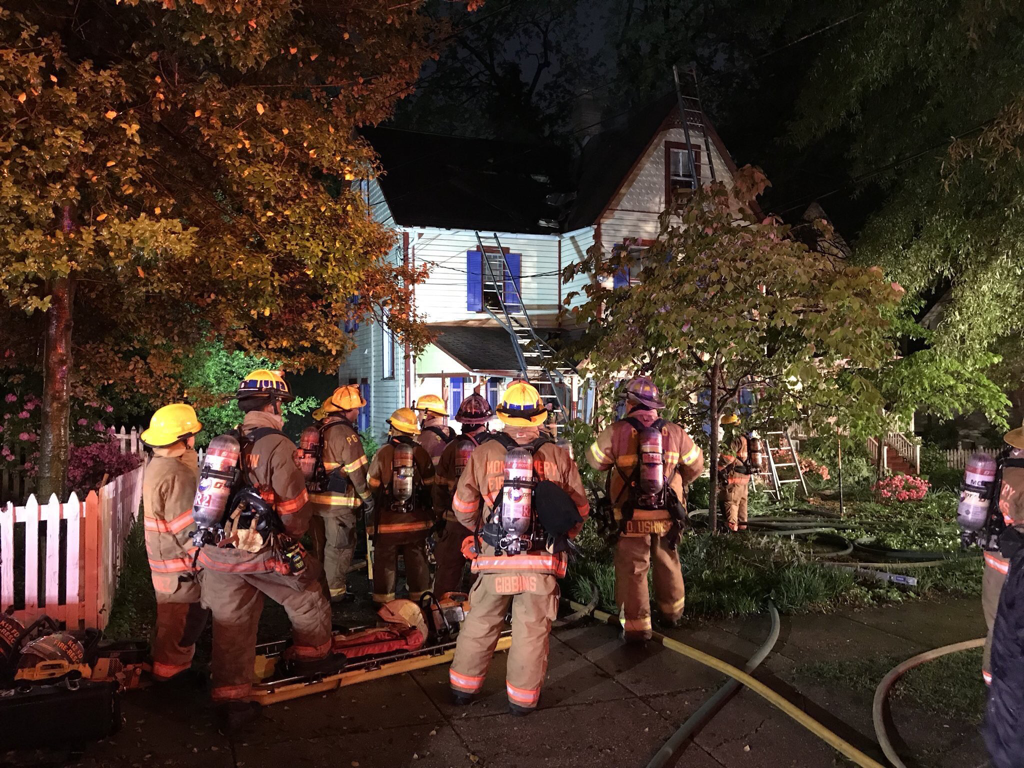 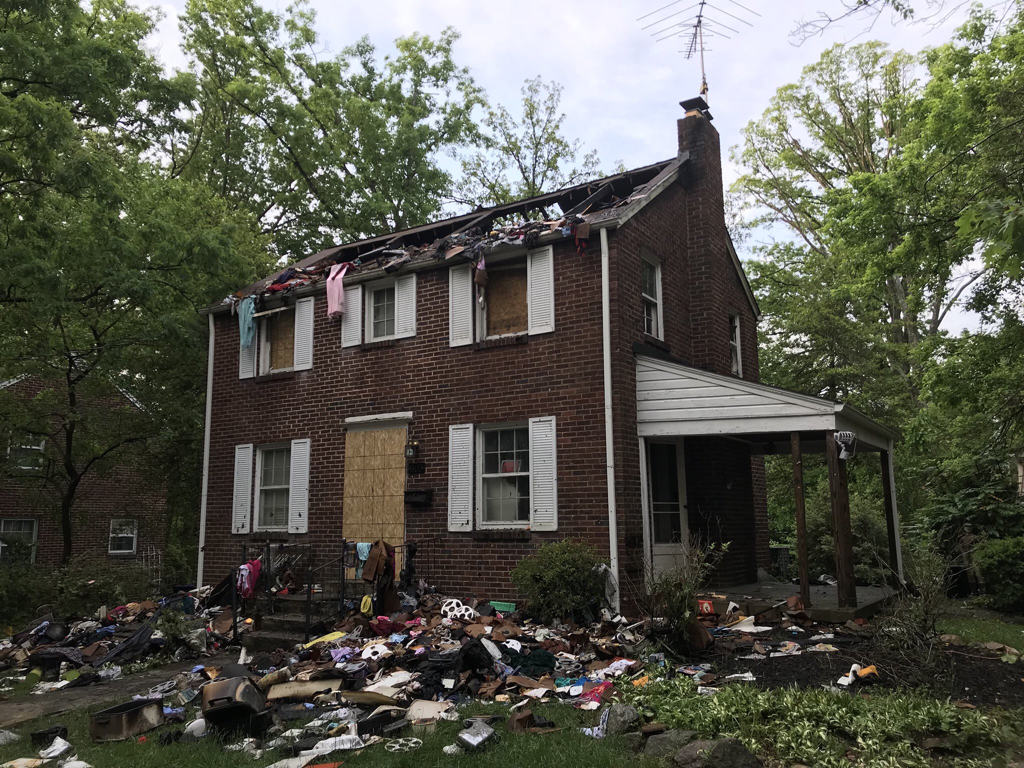