According to Business Insider, 158 million people are using Snapchat every day, and on average, open the app 18 times a day.

After a couple years of being widely considered an app for teenagers and young adults, Snapchat users ages 25 and above now make up almost 40% of all users.

What does this mean? Snapchat is for everyone, but in case you’re unfamiliar…

Geotag: an electronic tag that assigns a geographical location to a photograph or video, a posting on a social media website, etc.

When you’re on Snapchat and you take a picture or video to send to a friend or show to the world, you have the option of adding a geotag. These designs can be submitted by anyone, but it’s up to Snapchat to accept them. Once accepted, they’re available for anyone to use when they’re in that geographical location. Some places don’t have one, while others could have up to 4 or 5.

I’ve decided to take on the task of choosing the best 10 and putting them in order.

10. Damascus
I like these bigger, solid yellow/gold letters with the green trim and the cursive green Maryland below.

The orange and yellow trim around the black font reminds me of fire. I consider it the midnight Germantown geotag. 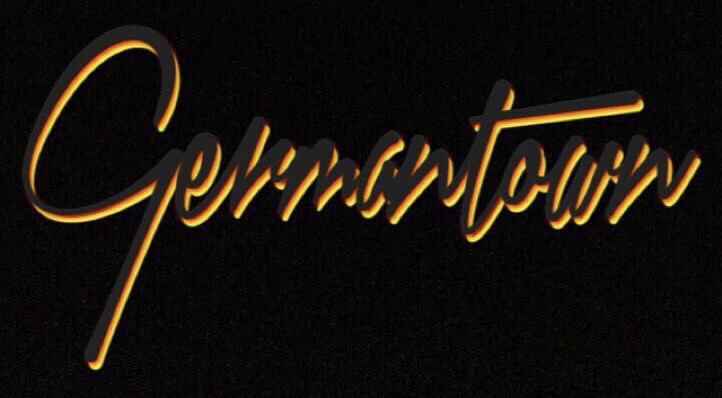 ​8. Silver Spring
It kind of reminds me of the Silver Diner logo, but I like the All-American colors. It looks pretty official.

7. Potomac
I can’t put my finger on what it reminds me of, but I like it. It’s simple and it goes with Potomac (not sure why).

6. Montgomery Village
I couldn’t tell if I really liked it or really hated it when I first saw it. It turns out, I like it. There’s kind of a Kanye, outer space vibe to it. Not sure why, but those are the two things that come to mind.

4. Clarksburg
I know that it’s a 301 geotag, but it’s only available in Clarksburg so they get the credit. This could have been ranked even higher if it wasn’t weirdly off-center (I cropped it so that it’s in the middle in the picture below). 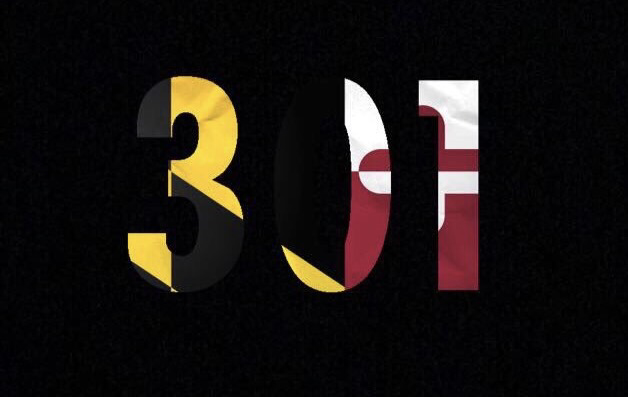 3. Kemp Mill
The white cursive letters and the Maryland Flag go well together. This geotag is nice.

2. Wheaton
I like the font and I like the color scheme. It’s simple, yet effective. Catches my eye.
​

1. Takoma Park
Incorporating the rooster logo into the O is a good touch. There’s just something that works about the dull red and the off white.
​

The Top 10 Geotags in MoCo are brought to you by Z&Z, a MoCo based, family owned, Middle Eastern street food and goods producer that is spicing up the farmers market experience. 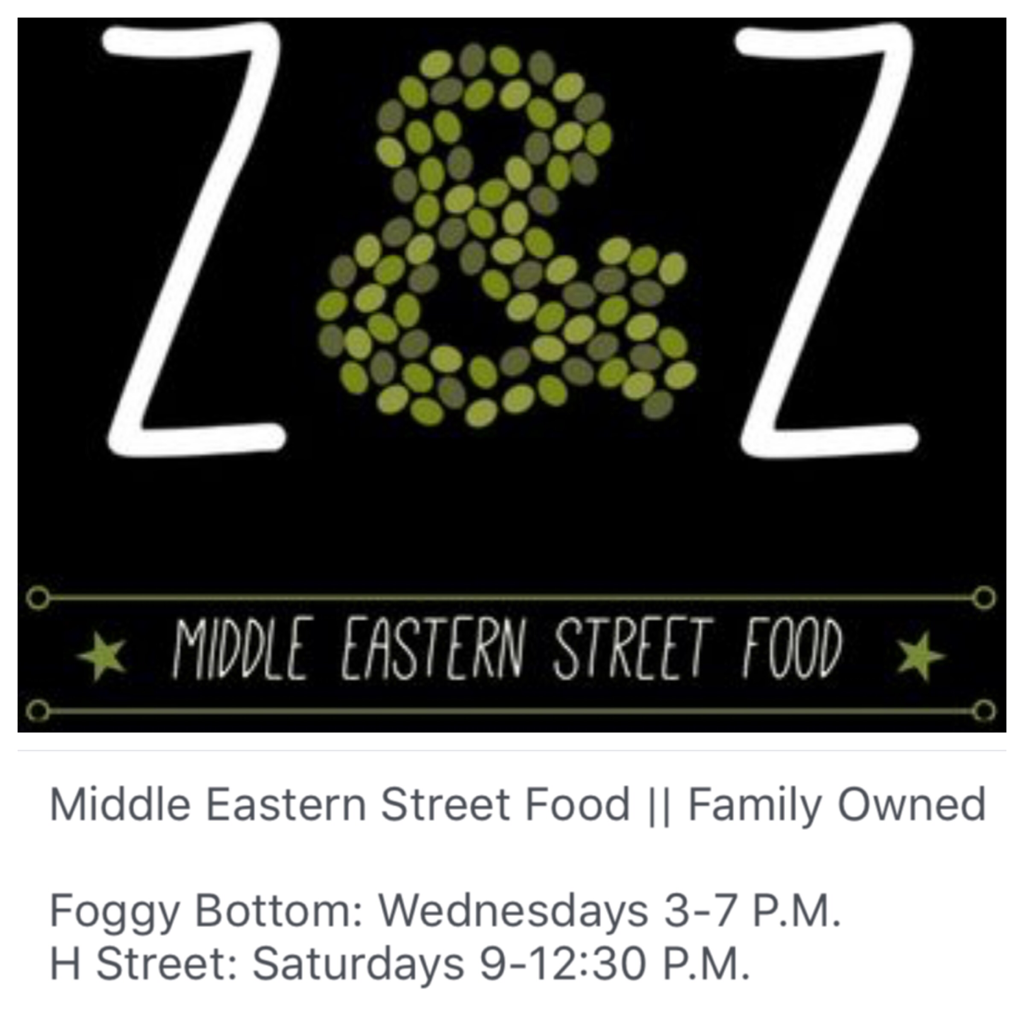 ← The First Toys R Us Ever Was In…Rockville.News Around MoCo (5/19 Edition) Brought To You By Mamma Lucia. →