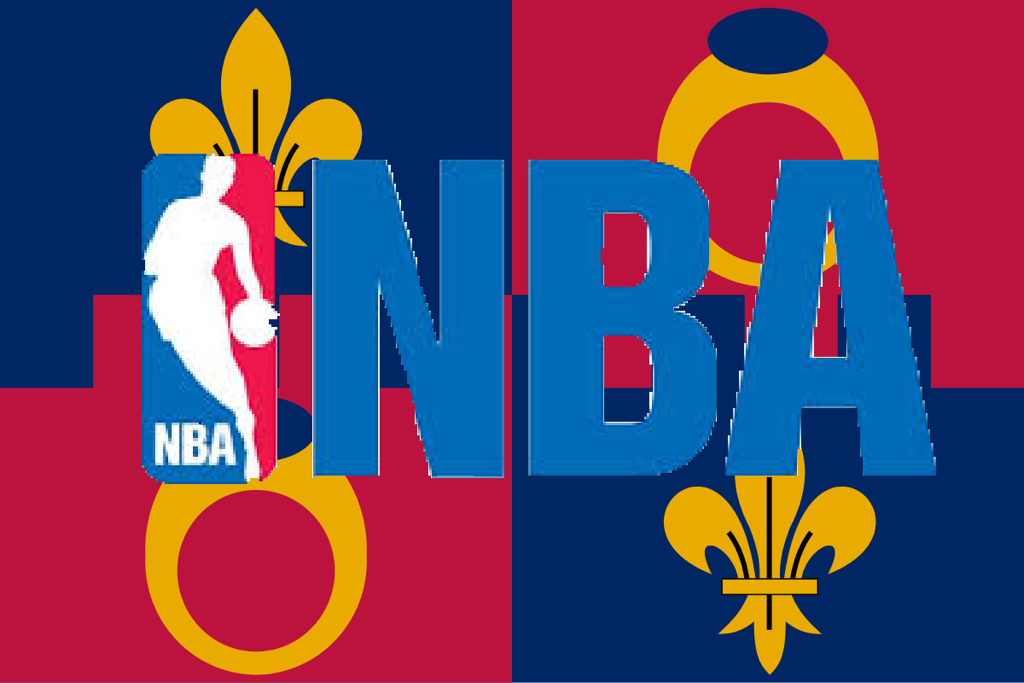 We discussed guys that used to play in the league like Steve Francis (Blair), Jerome Williams (Magruder), Roger Mason (Good Counsel), but came up with this list of 5 current players with MoCo ties: 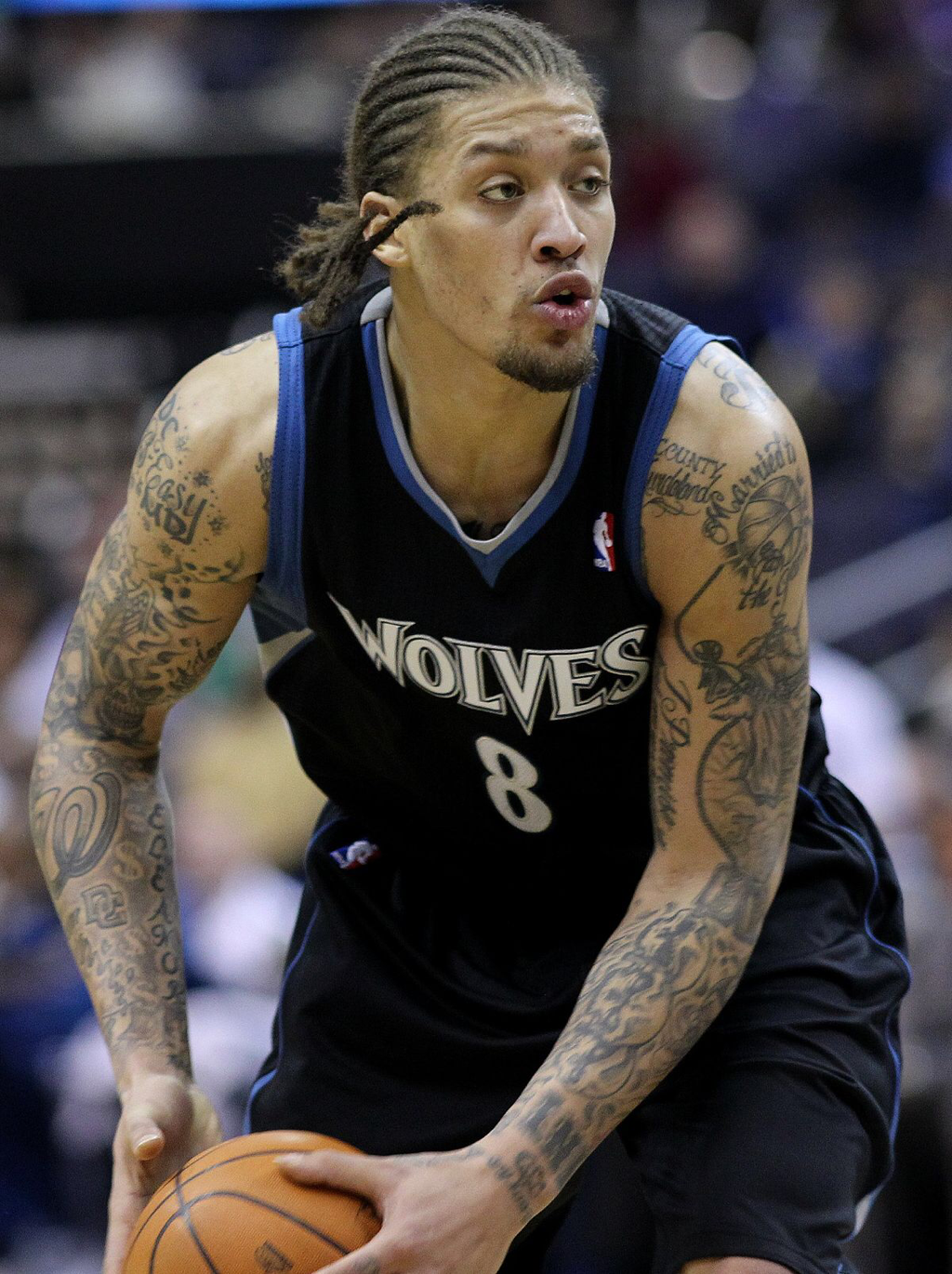 Photo courtesy of Wikipedia
Michael Beasley. It’s hard to believe that Beasley entered the NBA a decade ago. He is just one of two players in Kansas State history to become a first team All-American. He’s currently having one of his most successful seasons, as a New York Knick, having scored 26 points and grabbing 12 rebounds against the Bulls just last week.

MoCo tie: Beasley grew up in Montgomery County and almost attended Watkins Mill High School before moving on to 6 different high schools before going to Kansas State for a year. 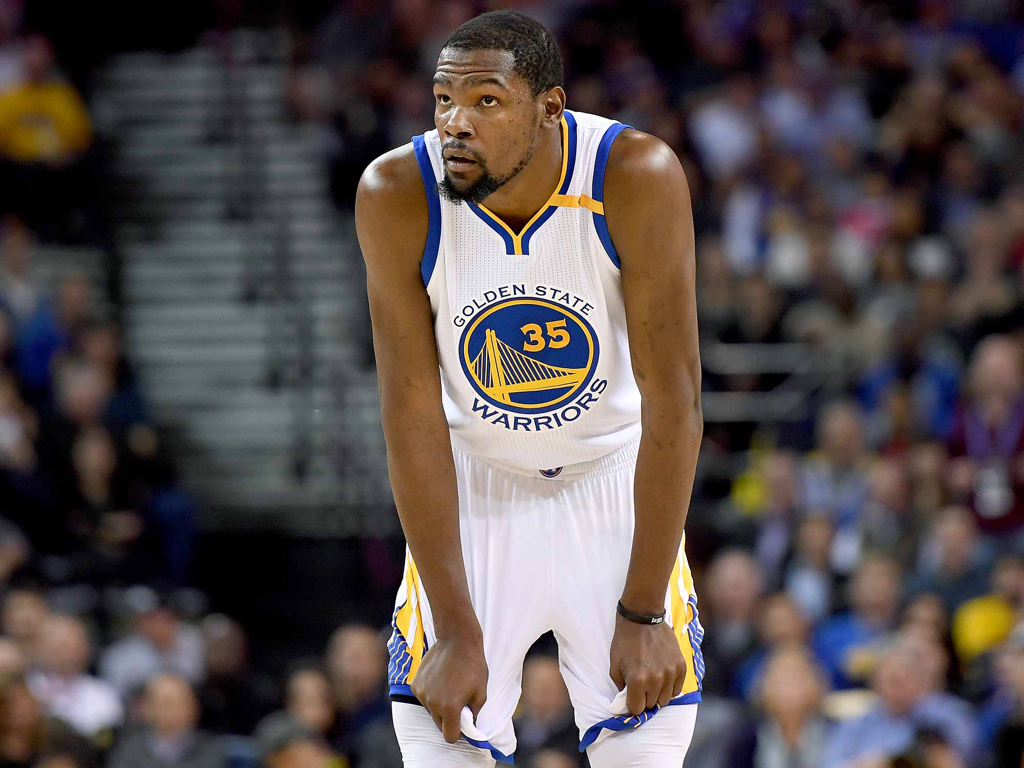 Photo courtesy of Sports Illustrated
Kevin Durant. Durant has won an NBA Championship, two Olympic gold medals, four NBA scoring titles, the NBA Rookie of the Year award, an NBA MVP award, and a lot more. Many consider him the best player in the world. 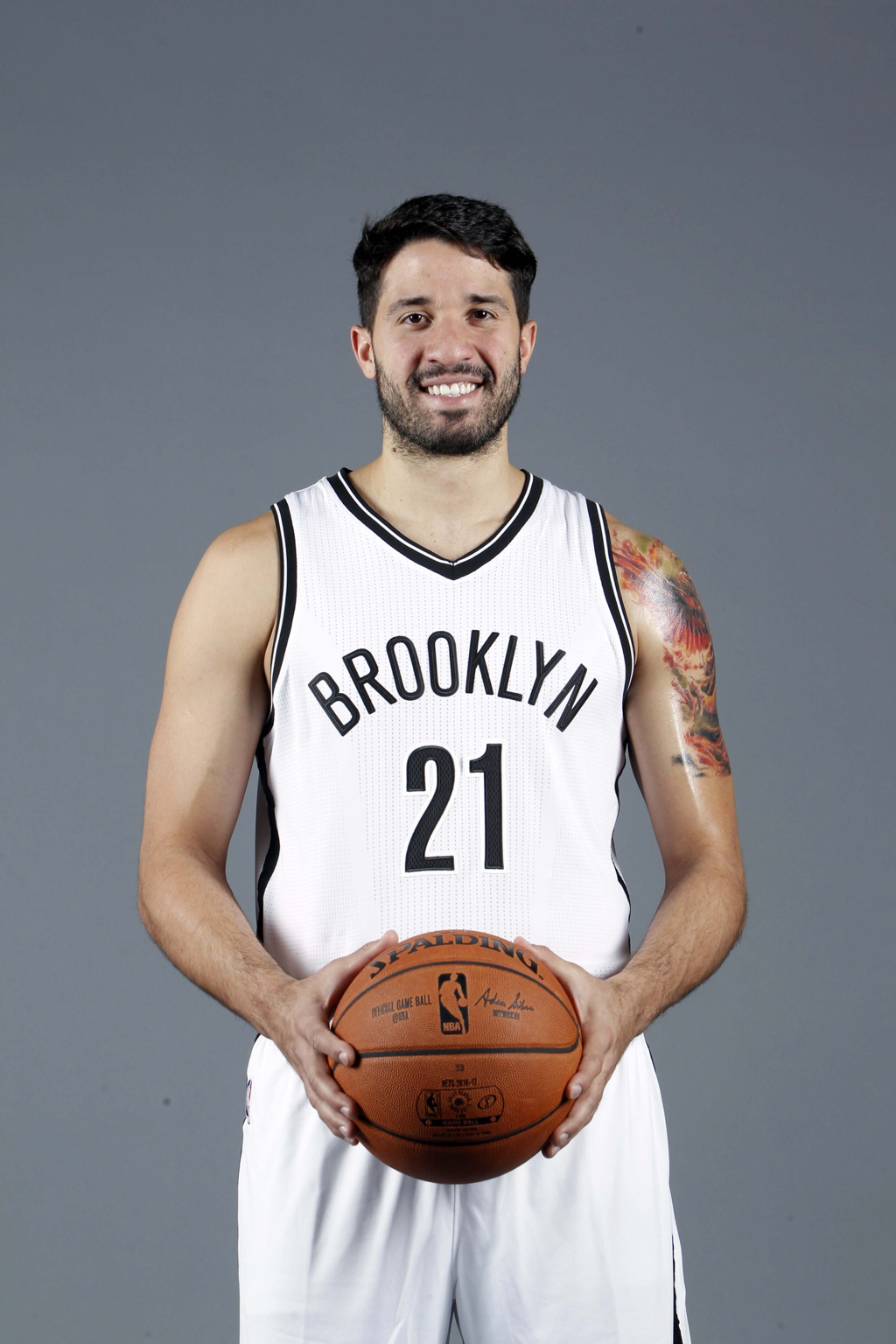 Photo courtesy of hoops hype
Greivis Vasquez. Most remember Vasquez as the all-time leading scorer at the University of Maryland, but he has carved a pretty good NBA career for himself as a journeyman role player. Vasquez currently plays for the Brooklyn Nets.

MoCo tie: Greivis Vasquez moved to the United States to attend high school at Montrose in Rockville, where he committed to play for the University of Maryland during his senior year. 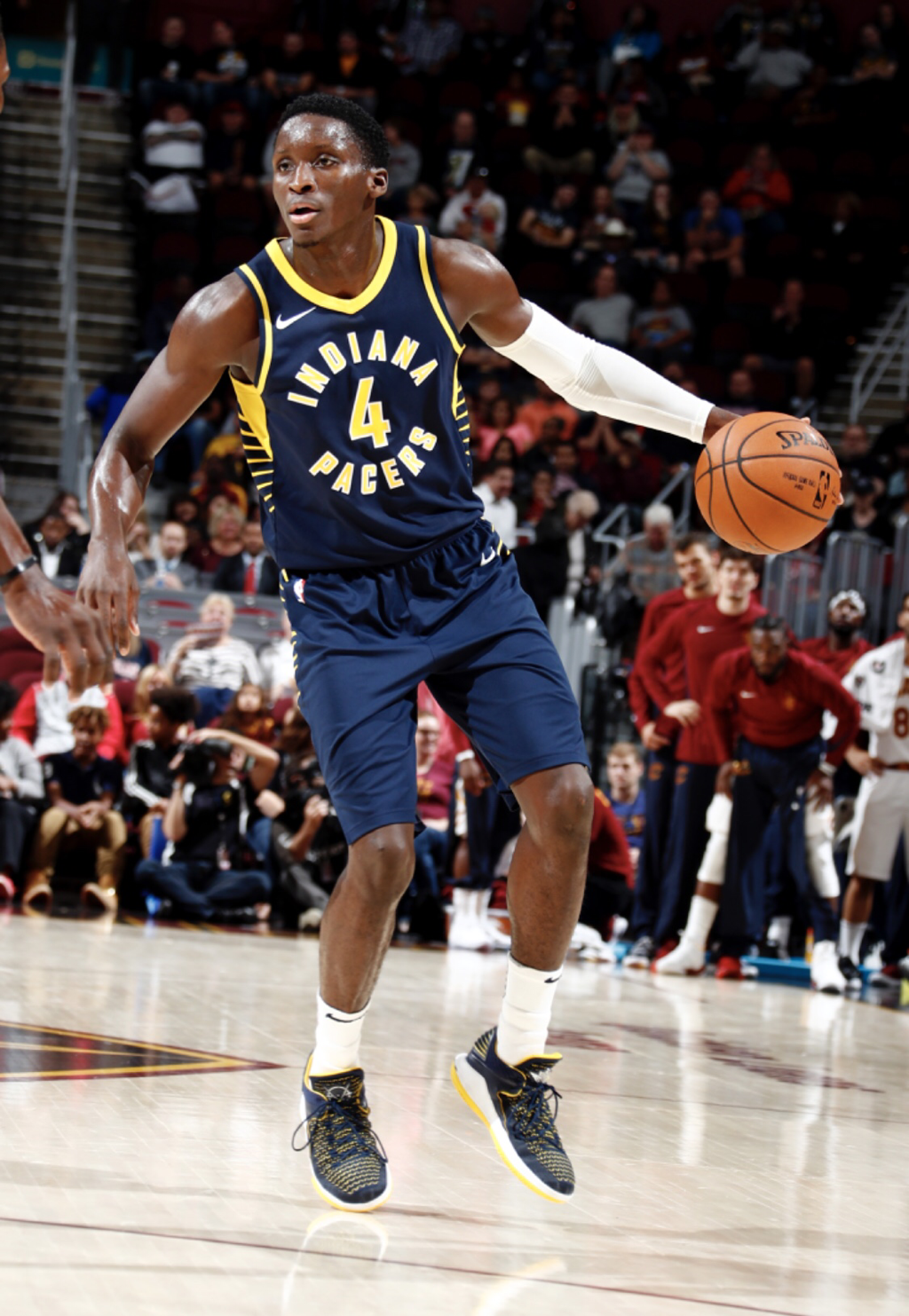 Photo courtesy of Wikipedia
Victor Oladipo. Oladipo was the 2nd overall pick in 2013, but is currently in the midst of his breakout season, his first with the Pacers. He is averaging over 24ppg, leading the Pacers in scoring.

MoCo tie: Though he was raised in nearby Upper Marlboro, Victor Oladipo was born in Holy Cross Hospital in Silver Spring.

Photo courtesy of the NBA
Josh Hart. Hart was the Lakers “other” first round pick (being chosen 30th overall in the same round as Lonzo Ball). The 6’5 rookie out of Villanova is having a solid rookie campaign, scoring 5.6ppg and grabbing 3rpg.

MoCo tie: Josh was born and raised in MoCo. He attended and played for Wheaton High School for a season before transferring to Sidwell.