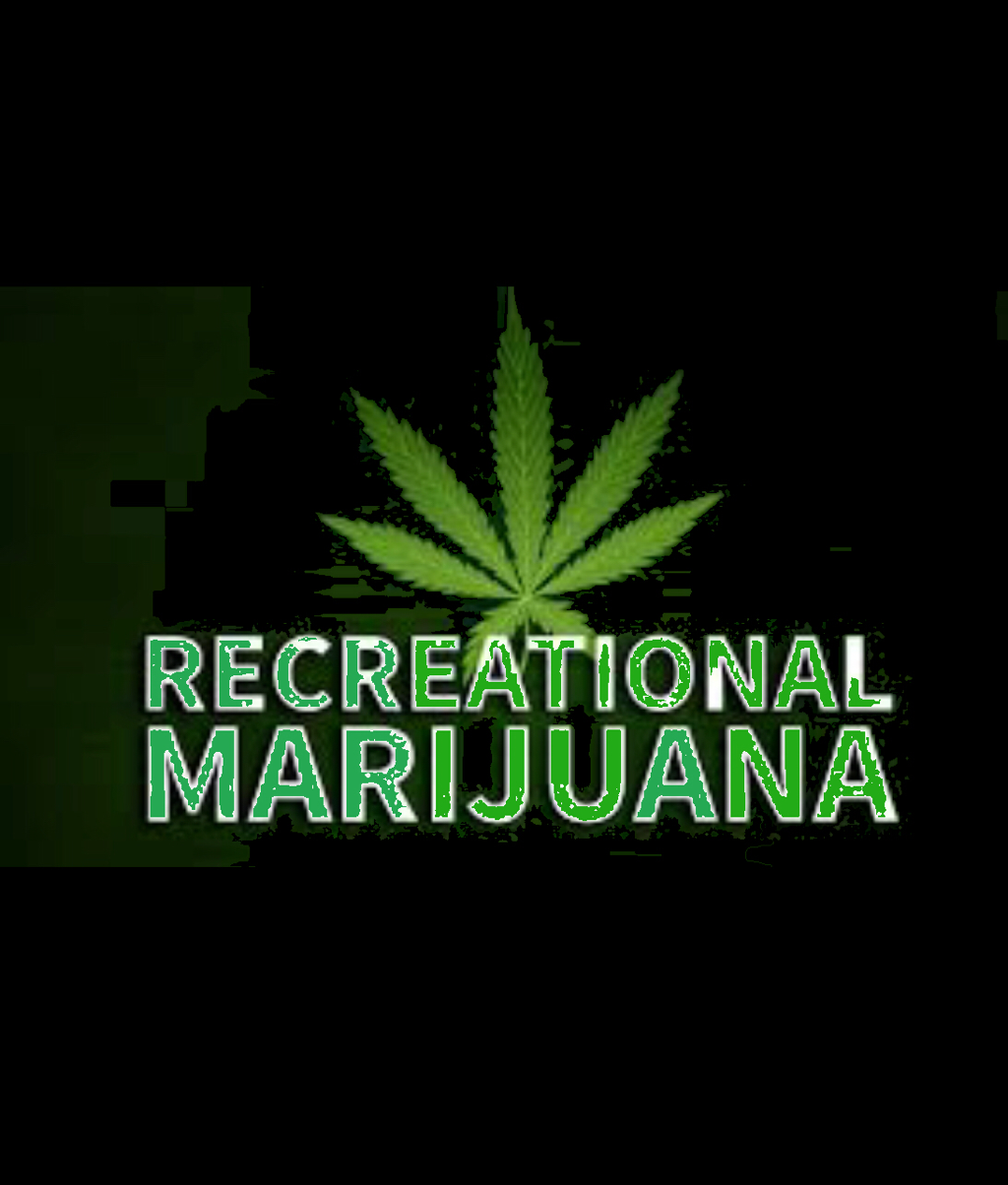 Maryland State Delegate, David Moon (Takoma Park), filed a bill earlier this month that would allow voters to legalize recreational marijuana in the state of Maryland.

His proposal to let voters decide the fate of cannabis legalization would put the issue on the November 2018 ballot. If he fails to make it happen this session, the next opportunity would be the November 2020 ballot.

“Due to the ongoing debate about medical marijuana licensing in Maryland, I would say the odds of advancing a legalization referendum are under 50% right now.” Moon told me. He does, however, feel confident that voters would approve legalization if it was to make it on the ballot.

Looking at the $247 million in revenue that was made in Colorado last year, Moon would like to see a good chunk of the money go towards funding mitigation efforts for the years of damage from what he believes has been a failed “War on Drugs.” That would mean substance abuse funding, re-entry services for drug offenders, mental health resources, and efforts targeted at communities that took the brunt of the drug war enforcement. He knows that others will want the bigger chunk to go to schools and deficit reduction, so he’s hoping for a healthy balance in how a rare new revenue source can be used.

The bill specifically states that legalization would not alter an employer’s right to set their own policies on marijuana use, so this would not legally eliminate testing for marijuana use if an employer chooses to do so.

Even though marijuana has been decriminalized, he finds much of the policing approach to marijuana ridiculous. Moon mentioned that “in Montgomery County, black residents were three times more likely than white residents to be charged with a marijuana offense — despite similar rates of use.”

He believes his biggest opposition will come from conservative Republican lawmakers, but many of them are privately beginning to come to him and admit they personally support legalization.

Moon seems confident that it is only a matter matter of time before recreational use of marijuana is legalized in the state of Maryland.

← Elon Musk Gets Permit From D.C. To Start Digging For D.C. To NY HyperloopMoCo Police Finds More Weapons At Home Of Clarksburg HS Student Arrested For Bringing A Gun To School →