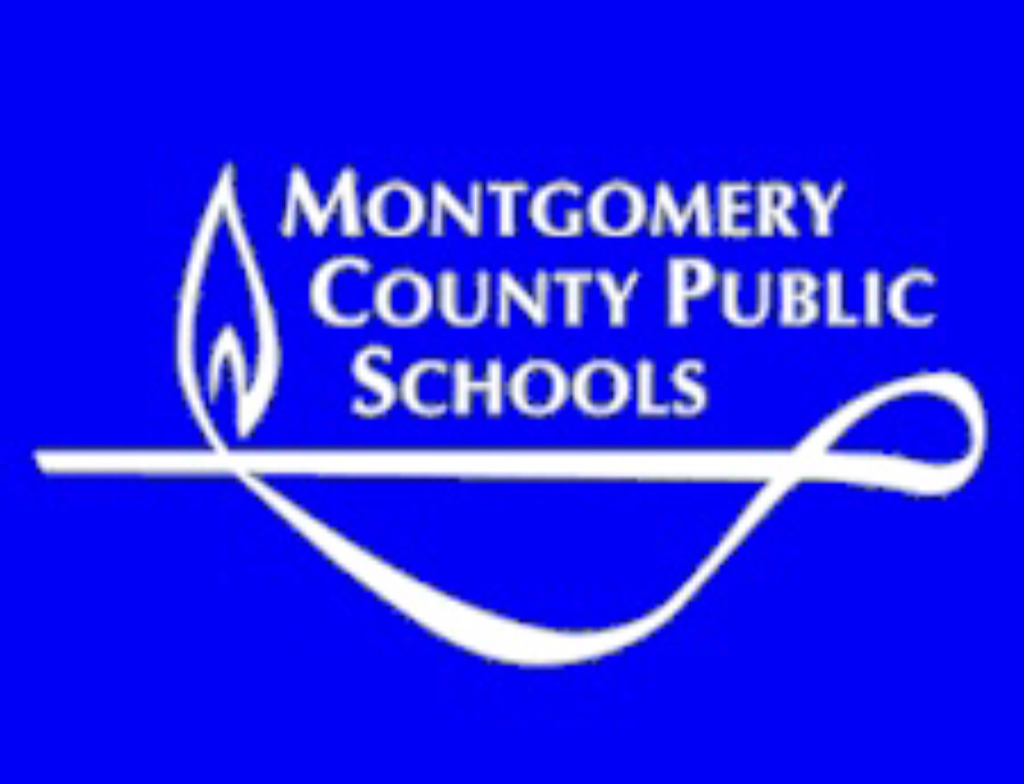 Sarah is a rising sophomore in the University of Maryland Merrill School of Journalism, an intern at USA Today, 2017-2018 Maryland Student Journalist of the Year, a 2017-2018 Bethesda Magazine “Top Teen,” was Editor-in-Chief of the Watkins Mill High School Current for two years and has broken two National stories, including one that led to the state requirement for religious headgear to be approved with a waiver for athletics to be revoked.

Some students are frustrated with the way their schools and communities are being spoken about, especially in the media.

Most recently, a tweet from a local journalist sparked outrage in the Watkins Mill and Northwood high school communities.

The news reporter posted about a Northwood High School student who was charged with possession of marijuana with the intent to distribute on campus. But while reporting on this, the reporter also included other Montgomery County Schools and their “serious drug” incident statistics during the 2017-2018 school year.

Whether that information is relevant is not the biggest issue. What is more concerning is that the reporter did not cite the source for this information and that different language was used for each of the schools.

With a little digging, the numbers the reporter used in the tweet appear to come from MCPS’ 2017-2018 Safety and Security report.

However, the reporter’s language in the tweet poses such an issue because the numbers that were used are only reported incidents; based on how frequently Whitman students have spoken about their drug use in and outside of school, not all drug incidents wind up on those reports.

The Black & White, Whitman’s student newspaper, stated in a 2018 article that “some students are high during the school day, hitting [a vape] pen multiple times before school, during lunch in their cars or between classes in the bathroom.”

Another 2018 Black & White article reported on Whitman students’ use of drugs including LSD, Salvia, and mushrooms,and an article from 2011 said that “police arrested two [Whitman] students last month, one for ADHD drug possession and the other for illegal distribution of the substance.”

Winston Churchill High School also reported few drug incidents and last month three Churchill students were hospitalized after getting high off THC by vaping at school, according to mymcmedia and Bethesda Magazine.

In 2016, the administration at Bethesda-Chevy Chase High School breathalyzed students whom they suspected to be intoxicated at the homecoming dance. This came after the principal at B-CC caught students drinking and banned them from walking at graduation, which was later overturned by the superintendent.

These are all incidents that occured at schools that have seemingly “cleaner” records than other schools in the county. Whitman and Churchill are frequently touted as “safer” than Watkins Mill and Northwood, but are they really?

The answer may lay in the fact that schools such as Watkins Mill, Northwood and Wheaton don’t look the same as schools like Whitman and Churchill.

In a county that emphasizes and champions its diversity, it seems that schools with demographics that are mainly minority students or immigrants are labeled “dangerous” or “problematic.”

The safety and security report includes much more than just drug incidents and it is important to recognize it and its numbers as a whole, to ensure that we, as a county, can view the report in the right context, not just as standalone numbers.

It also could be said, based on the report, that the main demographic of students who are suspended tend to be black and Latino students–including at the schools with significantly higher white student demographics.

The reporter’s tweet is a perfect example of people wanting an accurate narrative, not just a politically-charged one. The backlash that the reporter received online reflects the desire to place communities in the correct context, instead of using numbers in a vacuum to make minority-majority areas seem less safe.

It is evident that student journalists are going beyond Google for their stories and are not feeding into “expectations” of schools in the county. Student papers around the county are not playing the politics game but rather publishing the truth of their schools and communities.

The numbers that the reporter pulled out are true, but meaningless without context. What exactly is a “serious drug incident?” Is it heroin or marijuana? Is it a single joint in a backpack or a ring of students dealing narcotics? And why are some incidents referred to the police while others are not? How much discretion do administrators have in what they report?

There are important stories here that need to be investigated. Googling statistics to make a story fit into societal expectations is not real journalism. The students in Montgomery County deserve better.