Clear Skies Meadery, located at 325 Main Street in the Kentlands, is preparing for its soft opening in just a few days and we had the opportunity to stop by and check it out.

Clear Skies Meadery will have it’s soft opening on March 13-15 (Friday, Saturday, and Sunday) from 5pm-8pm) and every Friday, Saturday, Sunday at 5-8pm for now, until the grand opening on Friday, April 3rd at 5pm (ribbon cutting ceremony at 3pm). Days are subject to change, so make sure to give them a follow to remain updated.

This will be MoCo’s First meadery. Mead is an alcoholic beverage created by fermenting honey with water, sometimes with various fruits, spices, grains, or hops.
The meadery will offer a variety of mead styles and honey varietals, including the following when they open:
Still Water
Traditional Dry (wildflower)
Semi Sweet (wildflower)
Sweet (orange blossom)
Traditional Dry (clover)
Traditional Dry (alfalfa)
Vanilla Oaked (orange blossom)
Passionfruit (orange blossom)
Strawberry (wildflower)
Raspberry (orange blossom)
Hopped (wildflower)
The menu of what will be on tap will also be available on Untappd.
Seasonals are coming too, and they’ll include summer flavors like mango, chipotle, hibiscus and the much-anticipated (by me) meadarita.
You’ll also be able to enjoy mead slushies late this spring!
Food:
Cheese and charcuterie boards will be available during the soft opening.
Five sandwiches (hot and cold) will be available after Clear skies initially opens. All five will start as veggie sandwiches and customers can add their choice of meat to create their own sandwich.
Since Clear Skies is located just a couple doors down from Yoyogi and surrounded by many great restaurants, they’ll also be allowing customers to bring in outside food if they choose to do so.
Traditional mead will be $8, seasonals will be $10-$14 depending on what they are (due to the cost of ingredients), and a session will be $4. A session is 2.5oz of mead mixed with carbonated water to create somewhat of a “mead cooler.”
Flights are 2oz tastes of four different meads, and they’ll go for $10-$13.
Yancy Bodenstein and his wife Laura teamed with Manisha Eigner to bring Clear Skies Meadery to MoCo. The Gaithersburg residents would enjoy mead at the renaissance festival and Laura would say “Yancy, you’re a chemist…you can do better than this.”
So The journey began. First with one gallon experiments that included liquid, honey, and a yeast strain. Eventually he started adding herbs, fruits, spices, and honey varietals to his batches.
This led to Yancy building a shed in his back yard where he was able to brew beer and mead. Laura told him he could brew as much beer as he wanted as long as he kept the mead on tap.
Laura met Manisha during their time in grad school. Last Christmas the trio sat down over some mead and decided to make this happen.
On March 13th the company was born and the lease in the Kentlands was signed on April 2.
They’re excited to bring you MoCo’s First meadery in just a few days! 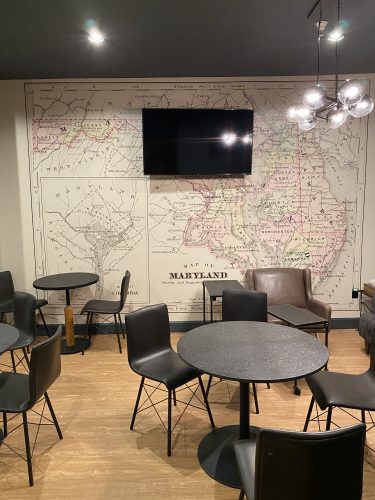 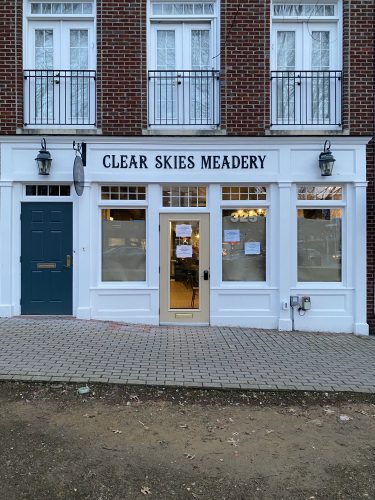 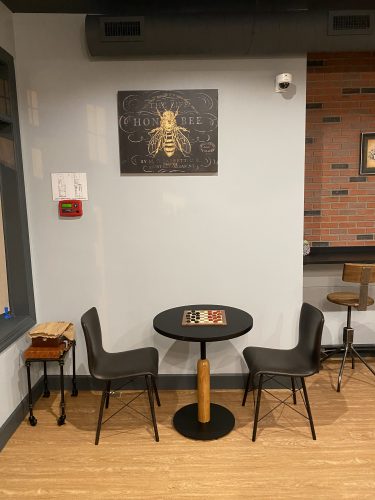 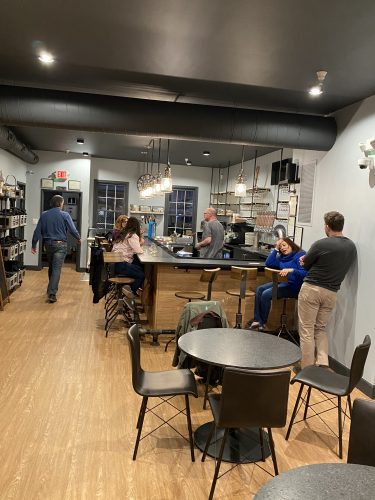 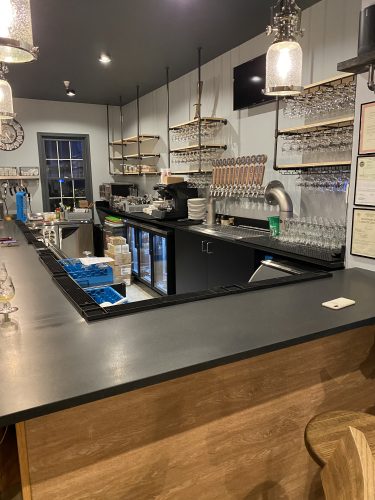 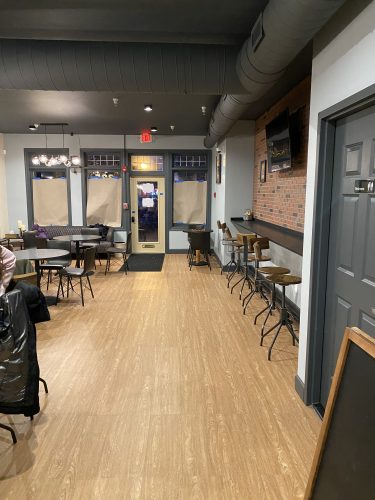 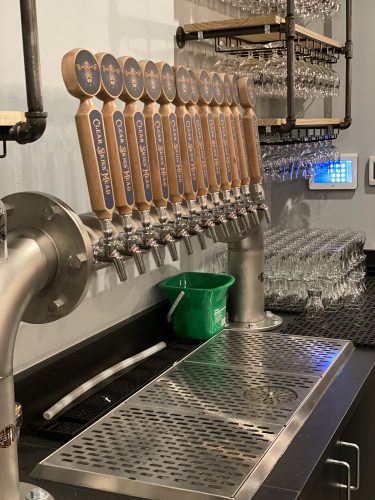 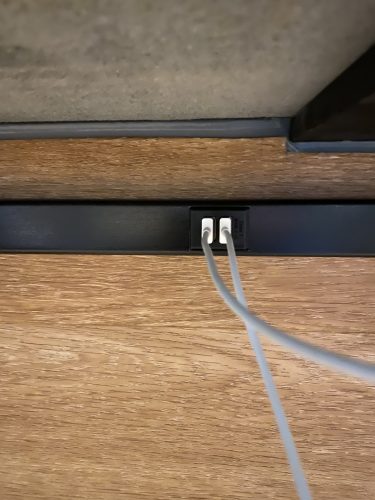 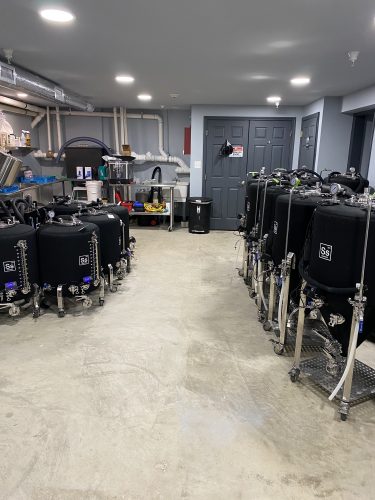 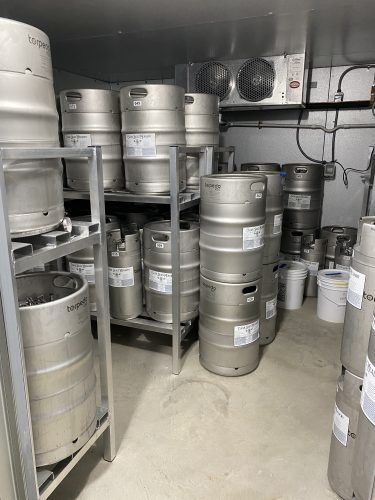 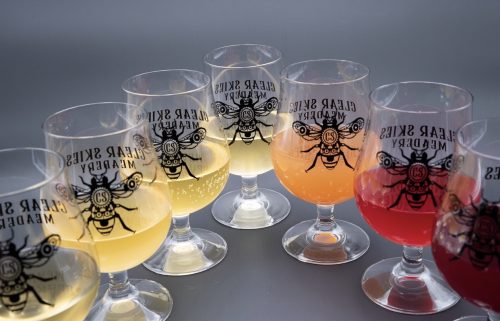