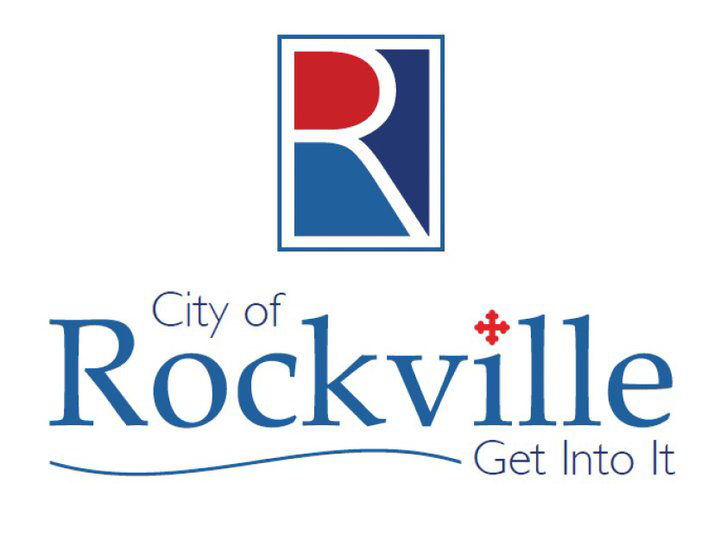 According to the press release below, Rockville has approved voting by mail for city elections.

Mayor and Council Approve Voting by Mail for City Elections

Rockville, Maryland, April 10 – Rockville residents will have the option of voting by mail during Mayor and Council elections under a process approved unanimously Monday by the Mayor and Council.

Voting by mail provides more and better options for voters by sending the ballots to voters, as opposed to getting voters to the polls. While voting by mail will be the main method of voting, the city will have an Election Day vote center, at City Hall, for voters who choose to vote in person, drop off ballots and interact with election officials. Early voting will be eliminated, as it will no longer be necessary. The city will maintain the option to vote by absentee ballot.

Encouraging more people to vote in city elections is a priority for the Mayor and Council this term. Rockville’s voter turnout has declined regardless of the number of candidates or ballot questions, from 16.94 percent of registered voters in 2011 to 16.51percent in 2013 and 15.87 percent in 2015.

Rockville elects the entire five-member Mayor and Council to four-year terms in nonpartisan elections during years when there are no county, state or federal elections. The next election is in 2019.

At least 22 states allow elections to be conducted by mail, including California, Colorado, Oregon and Washington. Maryland allows voting by mail in special elections and for absentee ballots.