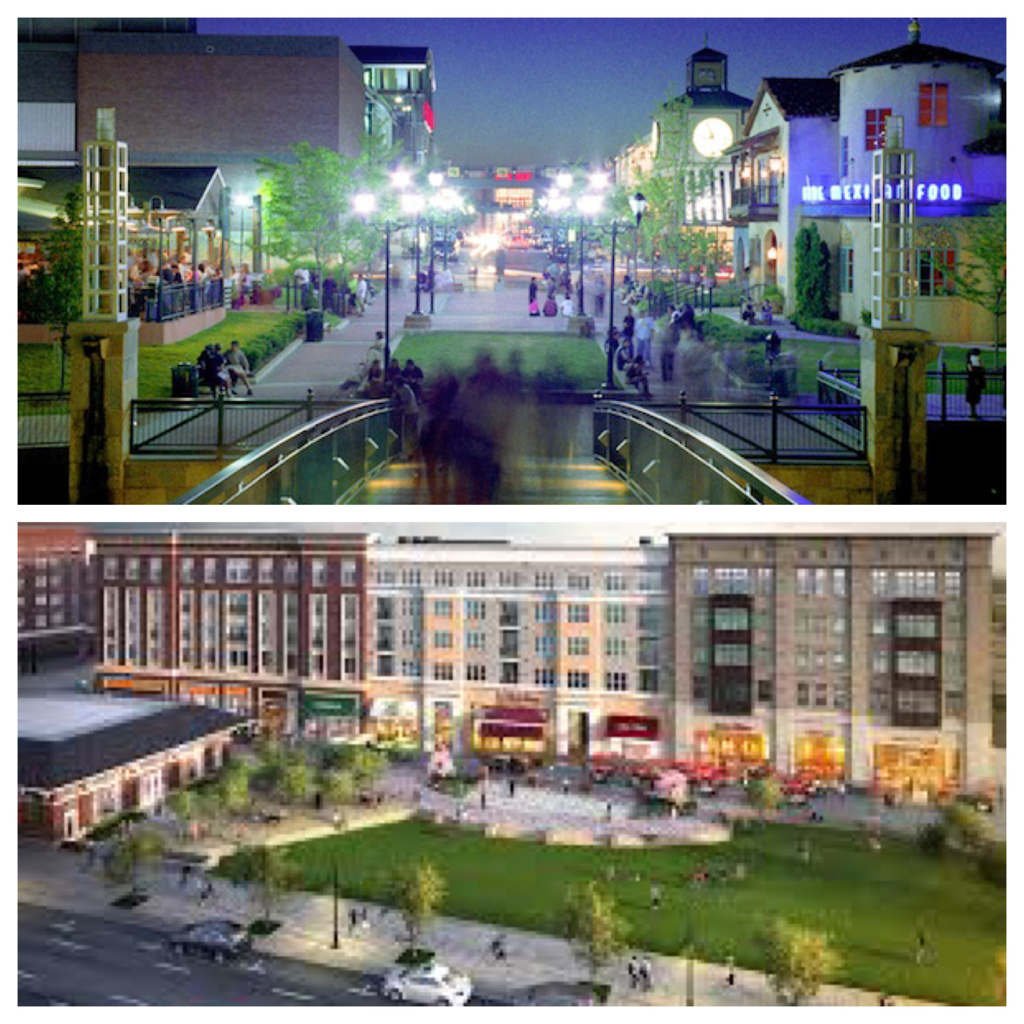 Over the course of the last year, possibly 6 months, Crown has lost Smashburger, Voniks, and Yogiberry. Venti Tre, the restaurant that described itself as the “Italian Chipotle,” closed less than a year after opening in Downtown Crown (that makes two different fast casual restaurants that have opened and closed in the same location in Crown in ~3 years).

Both areas are usually swarming with people, so what’s the issue? Is the cost to lease these locations too high? Is there too much competition? Are the places that are closing simply not that great? Isn’t it better to bring someone in at a lower price than to have the buildings remain empty for years?

In Rio, Guapo’s and Uncle Julio’s are almost always packed…even during the week. Nando’s does pretty good business as well. In Crown, Coastal Flats and &Pizza seem to be doing really well. Mezeh Grill also seems to have a steady rush throughout the day.

Last night, I asked The MoCoShow Twitter followers what they would like to see take over the empty locations in Rio. Here are just some of responses: 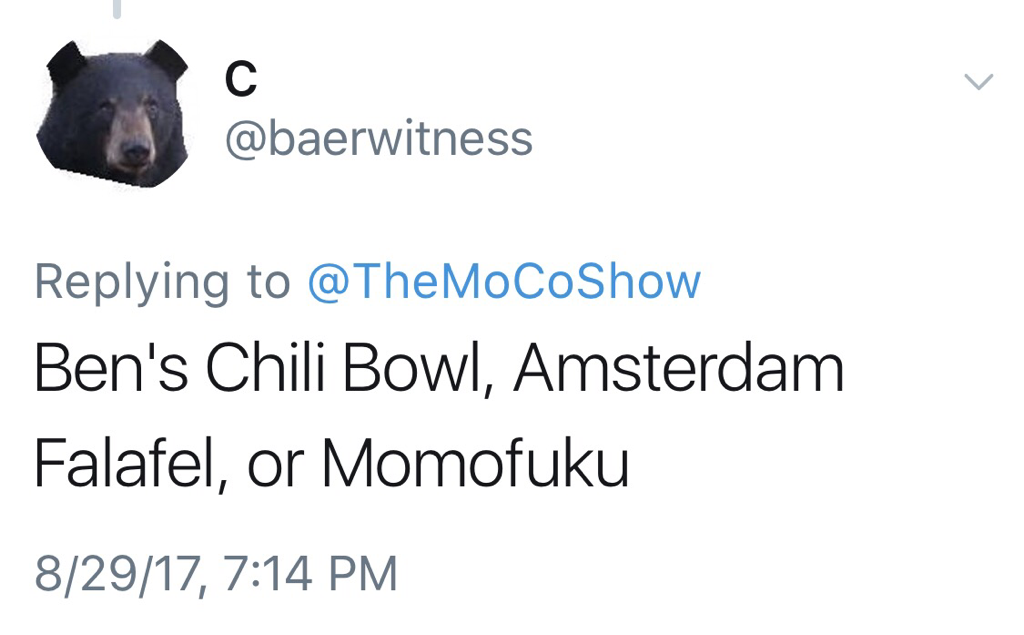 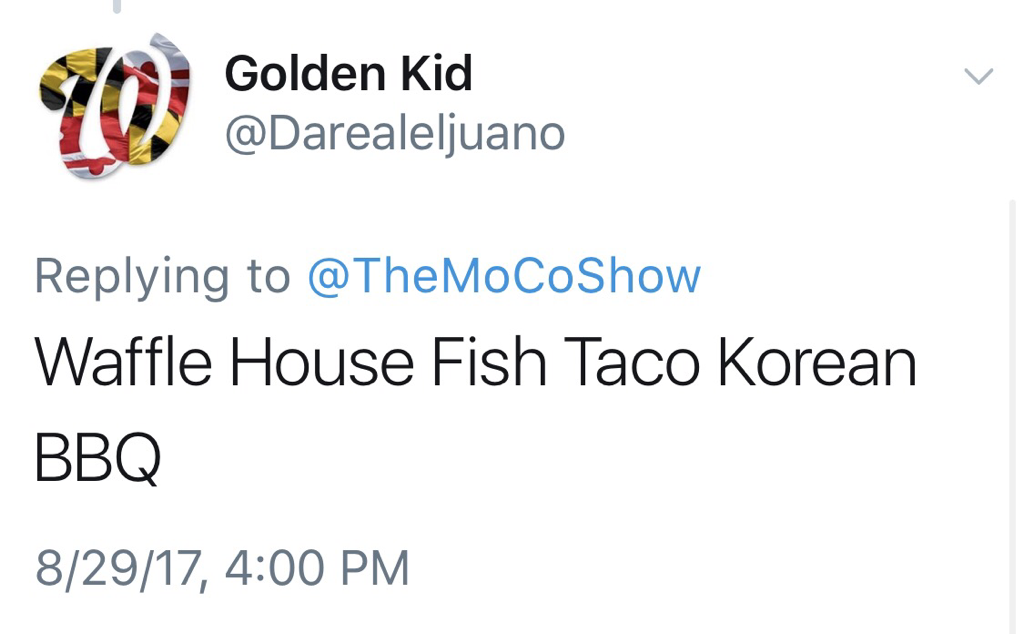 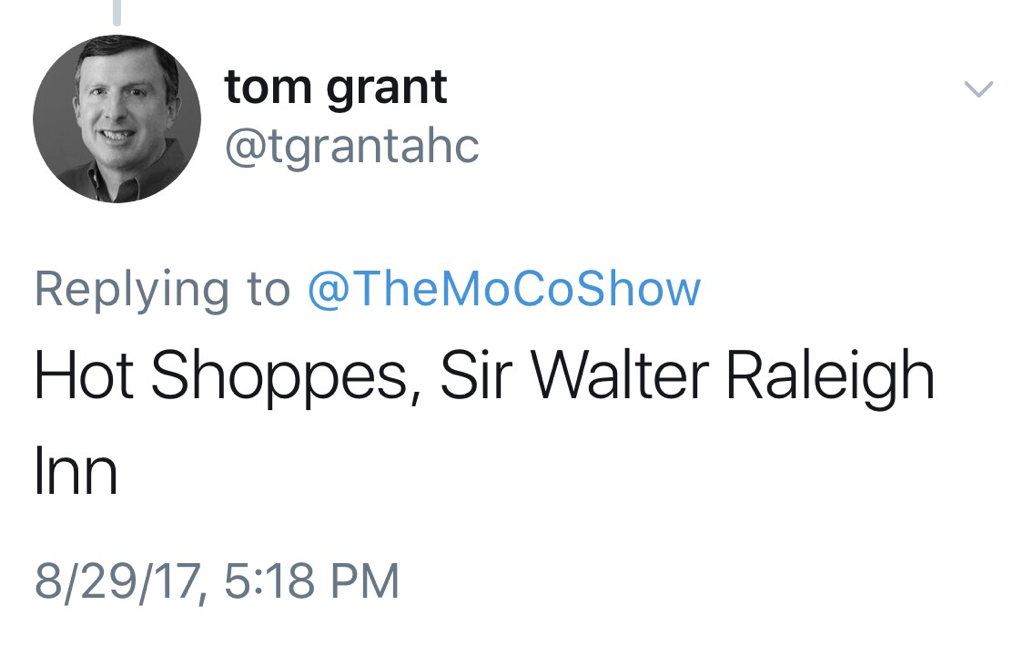 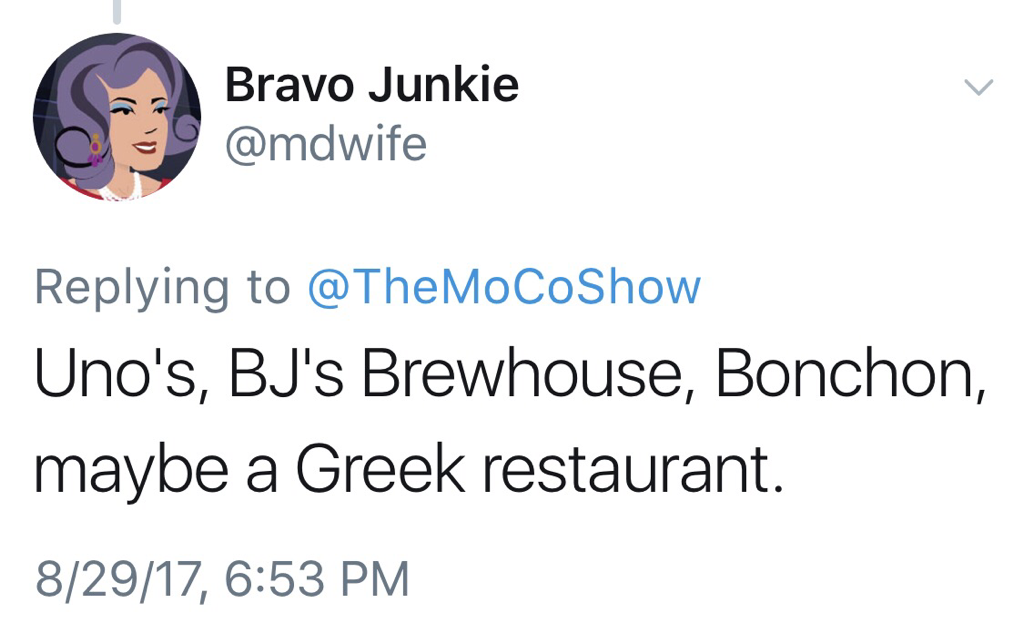 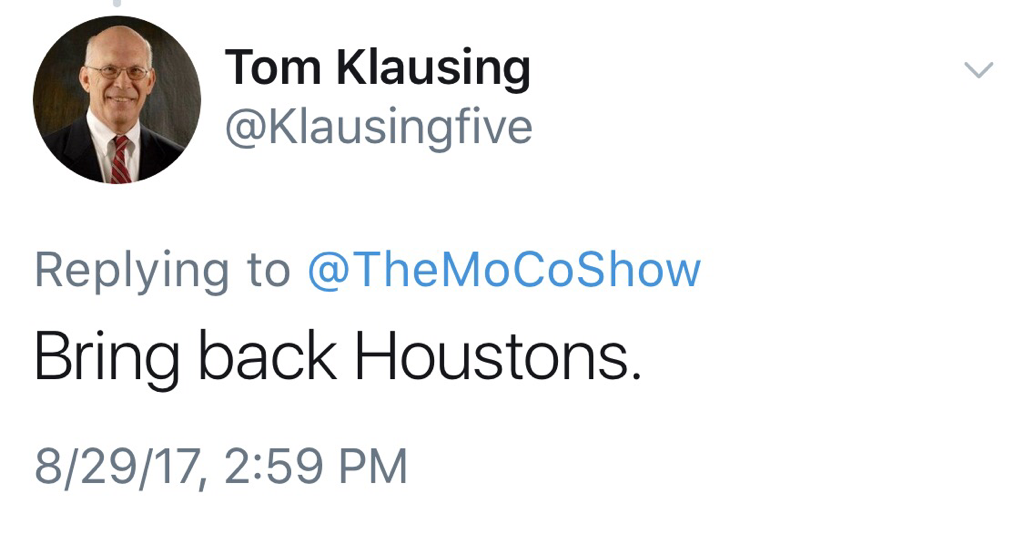 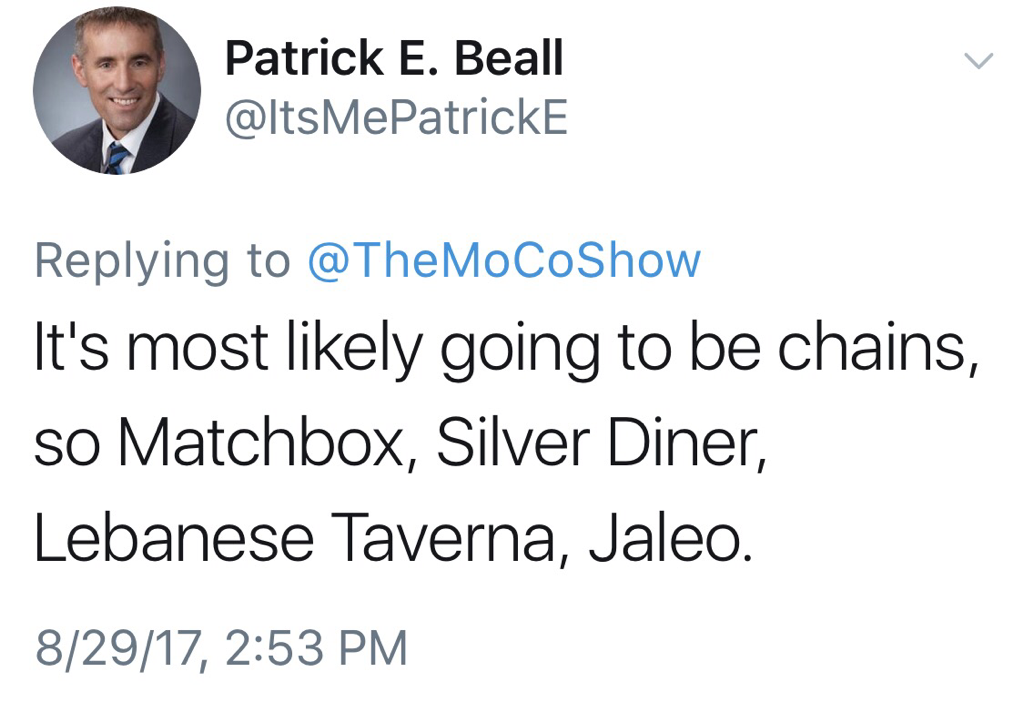 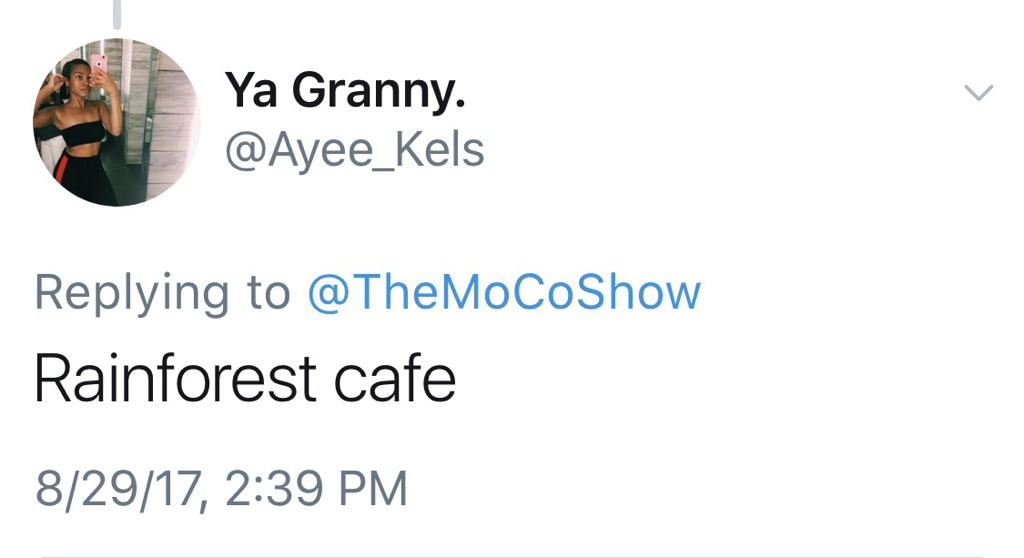 Major chains are the most likely future tenants in Rio, but I think a smaller local chain like Cava Mezze could work (maybe a move from the Travilah location to the Joe’s Crab Shack or Cafe Deluxe spot…those patios are amazing). Finally bringing an Olive Garden to MoCo and placing it in the old Macaroni Grill building is definitely something I can see succeeding.

The empty locations in Crown are a bit smaller and I think a place like Venti Tre had the right idea, but it just wasn’t that good. One of our readers mentioned a Ramen spot a couple months back, and that’s something that isn’t too common in the area. How about a cookie dough parlor where Yogi Berry was since cookie dough seems to be on the rise and the fro-yo boom seems to be coming to an end? Maybe a little Bubble Tea shop where the Voniks was?

​What realistic options would you like to see come to Rio and Crown?