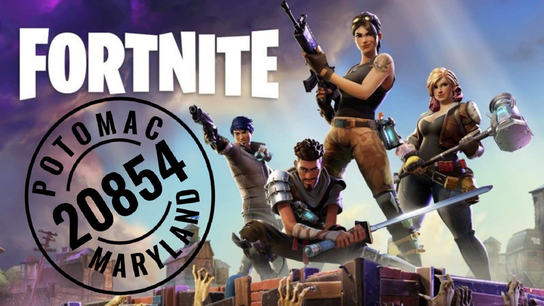 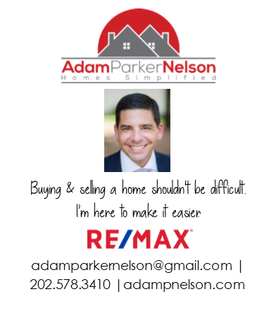 Tim Sweeney created Epic Games (then known as Potomac Computer Systems) while he was a mechanical engineering student at the University of Maryland, commuting between his dorm in College Park and his parents home in Potomac.

Sweeney was born and raised in Potomac, graduating from Winston Churchill High School in 1988. His first game, ZZT, was made on his computer at his parents home in Potomac, when he’d commute home on the weekends from College Park. It’s considered responsible for the early growth of the company when it was made in 1991.

In 1992, the company name was changed to Epic MegaGames and Sweeney worked hard to grow from a one-person operation to a company with 50 employees by 1997. In 1999, they dropped the “Mega” and Epic Games relocated to Cary, North Carolina.

Since then, the company has created successful games like the Gears of War series and most recently, Fortnite.

Fortnite now has over 125 million users and has generated over $300 million worth of in-game sales. 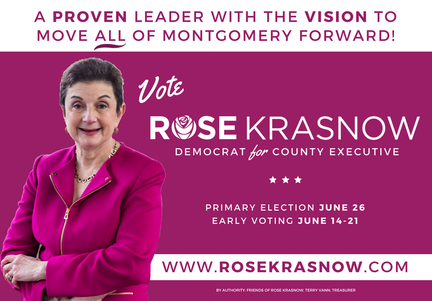