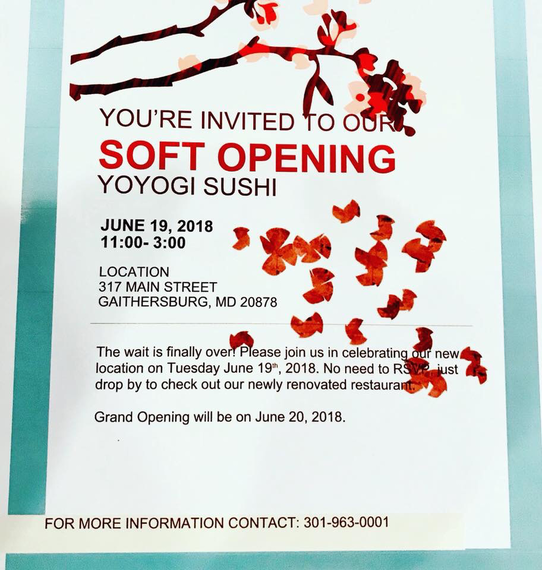 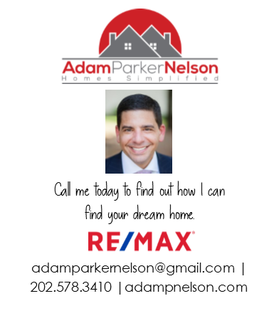 In March, Yoyogi Sushi in the Kentlands announced they’ll be moving to a new location just a few hundred yards away from their previous location.

The original plan was for there to be a slight overlap and for both locations to be open simultaneously for a week or two, but construction hit a snag at the new location and we’ve been left Yoyogi-less for a few weeks.

The wait is almost over, as Yoyogi has announced a soft opening for Tuesday, June 19th (11am-3pm) and their grand opening on Wednesday, June 20th. 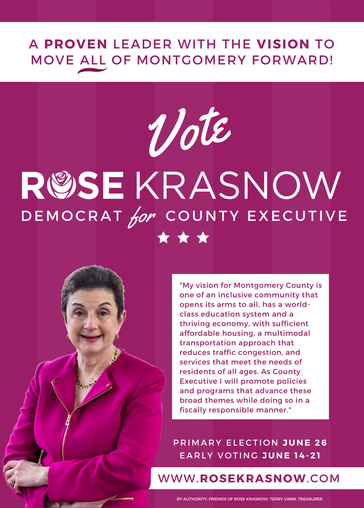