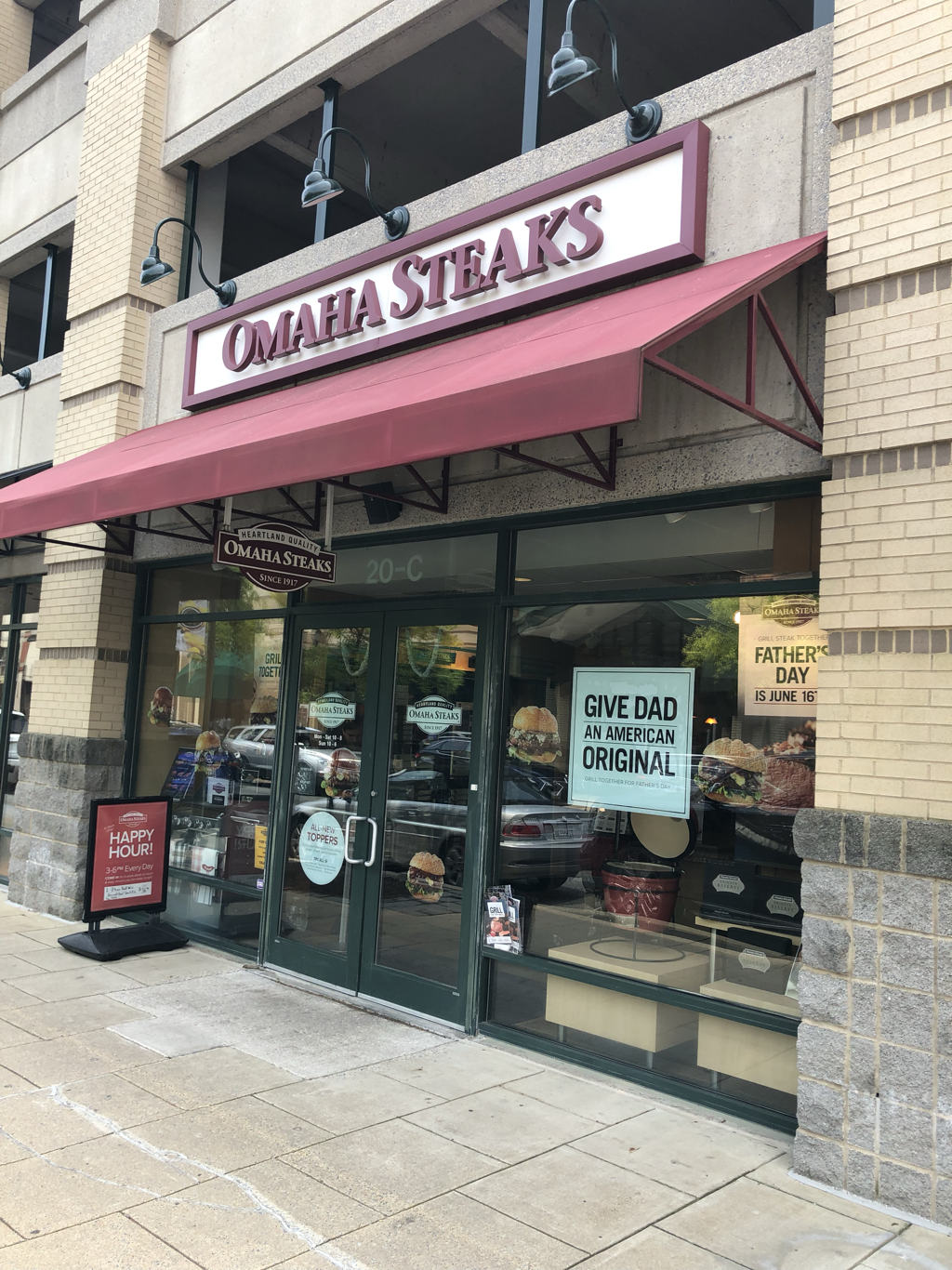 Omaha Steaks will close its Rio location at the end of June, an employee of the chain known for its steaks and other frozen prepared foods told us today.

The store has been at 20 Grand Corner Ave in Rio for approximately 13 years. We were told there are no plans for this store to relocate as it had from its previous Kentlands location in the early 2000s.

There are nearby locations in Fairfax, Annapolis, and Towson.

​No word on what could possibly replace Omaha Steaks.