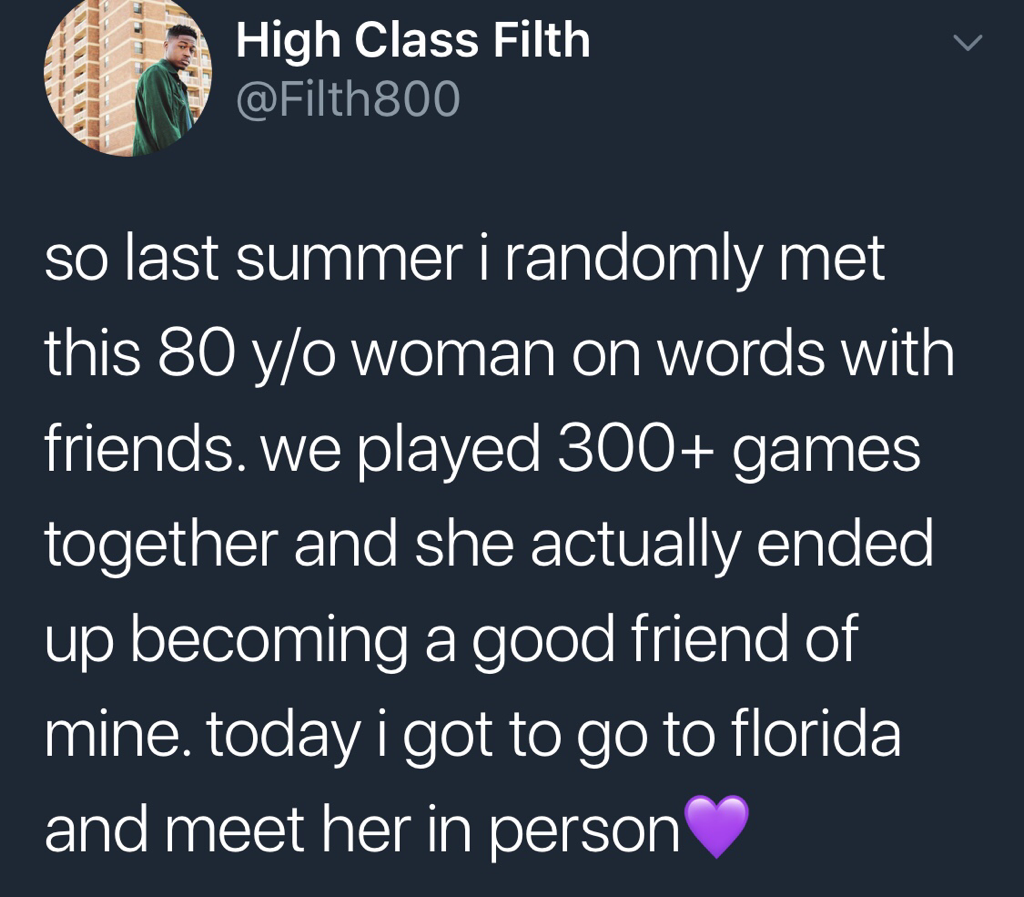 The 22 year old flew down to Florida for a meeting organized by Amy Butler, a pastor at the Riverside Church in Upper Manhattan. They got to hang out at the retirement community In Florida that Roz lives in. Spencer has won 210 of their 324 games, according to this XXL article: www.xxlmag.com/news/2017/12/harlem-rapper-86-year-old-woman-words-with-friends/

Here are a few photos of their meeting that Spencer tweeted earlier this week. What an awesome story! 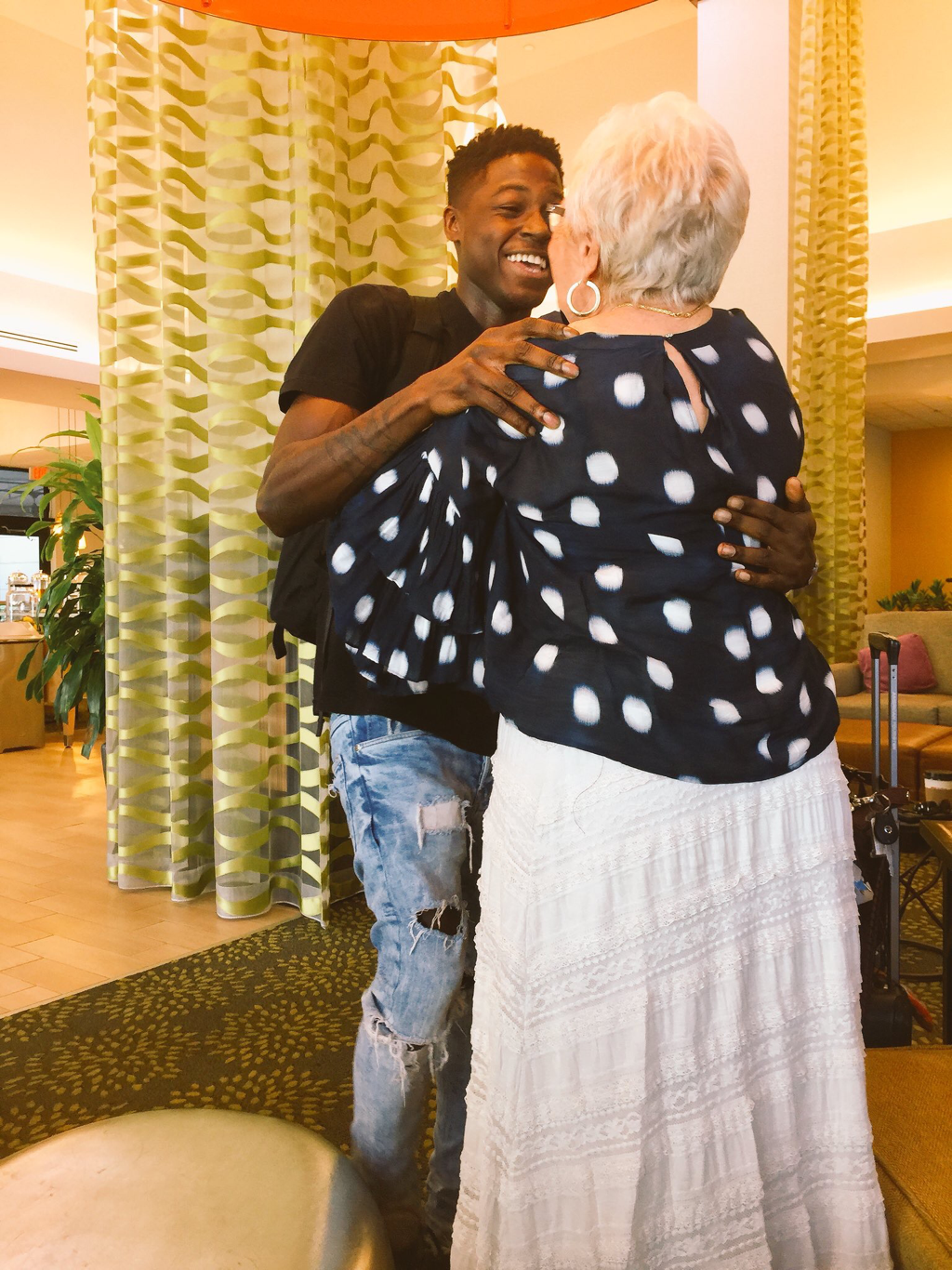 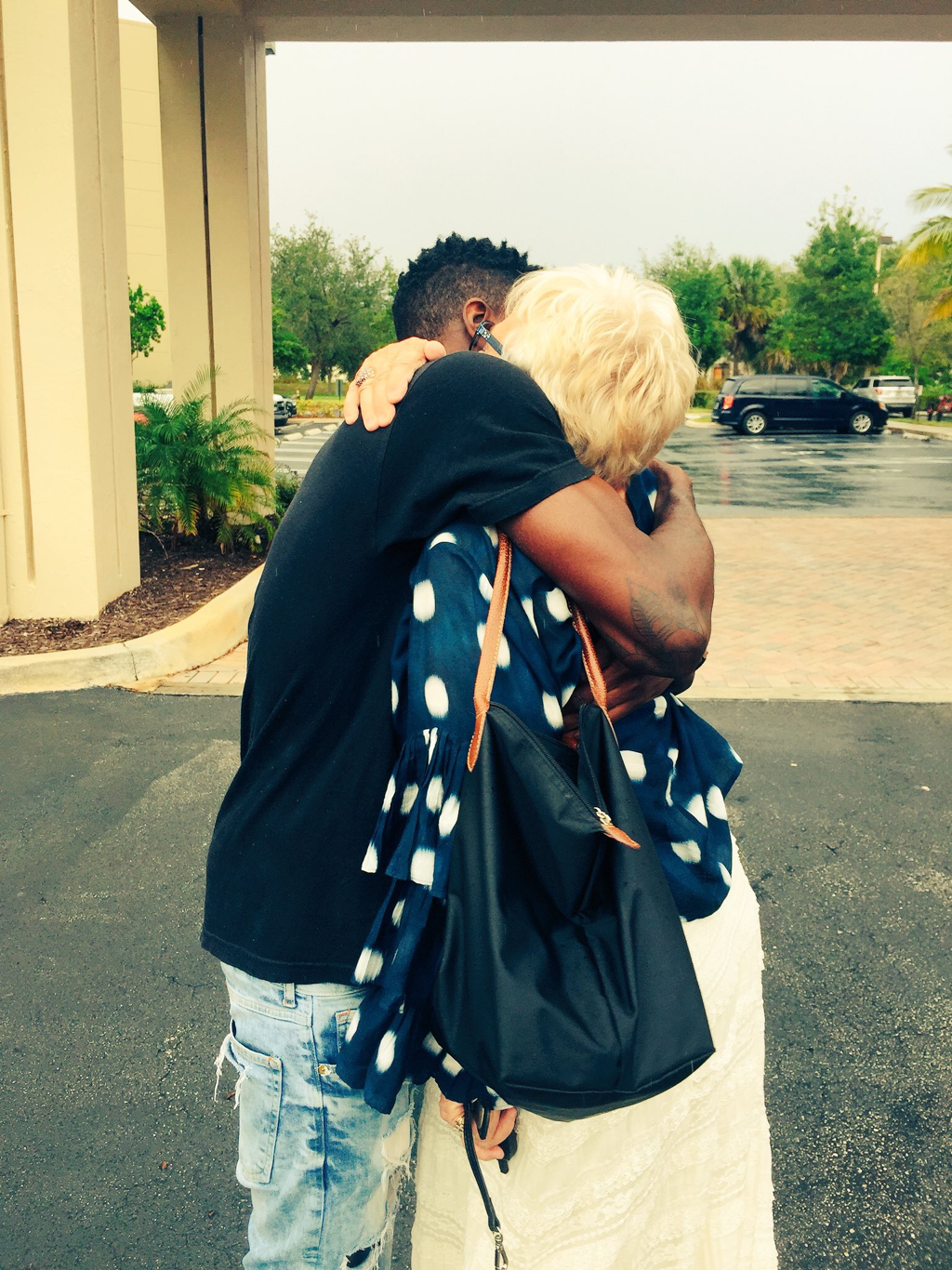 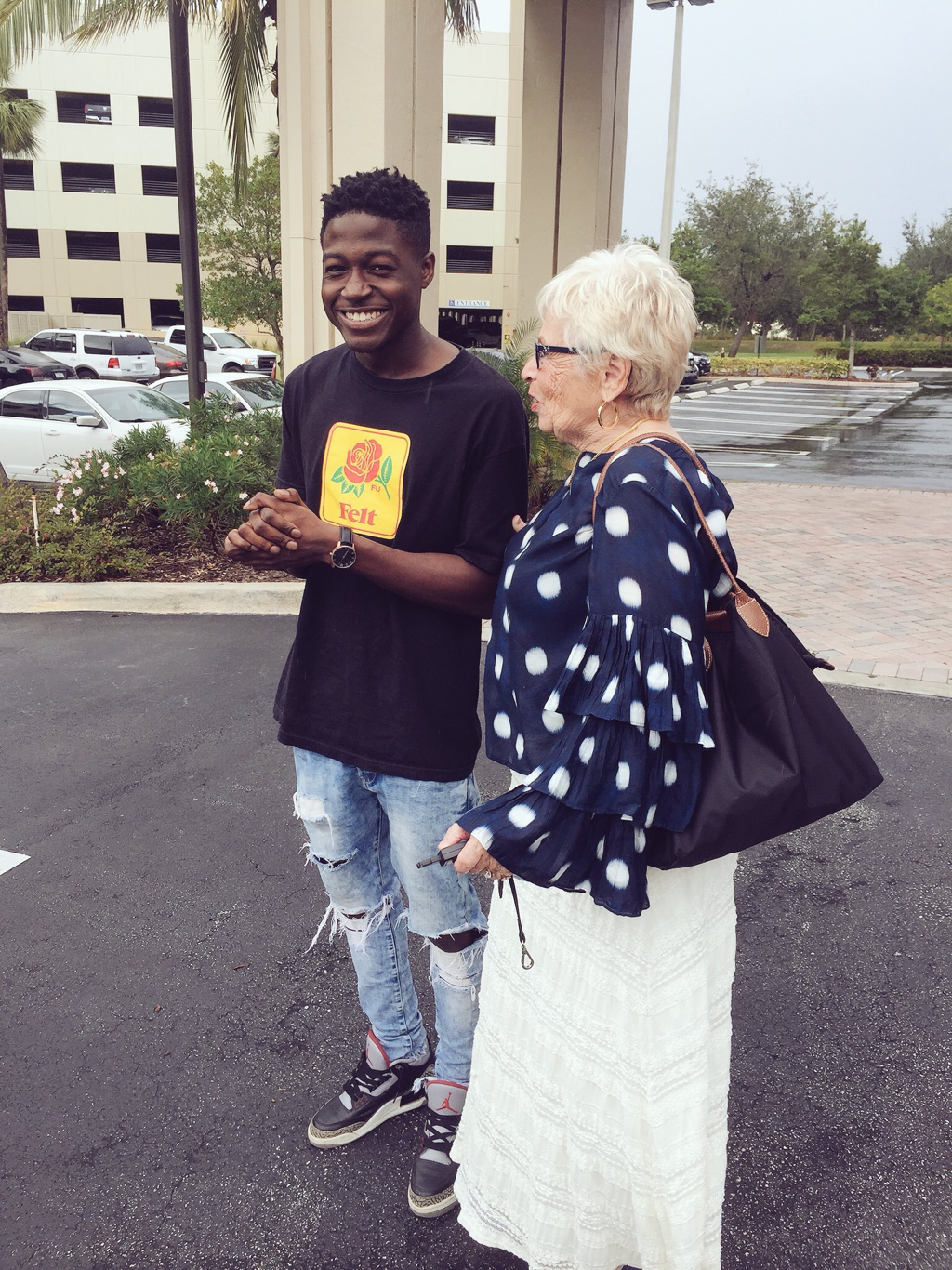 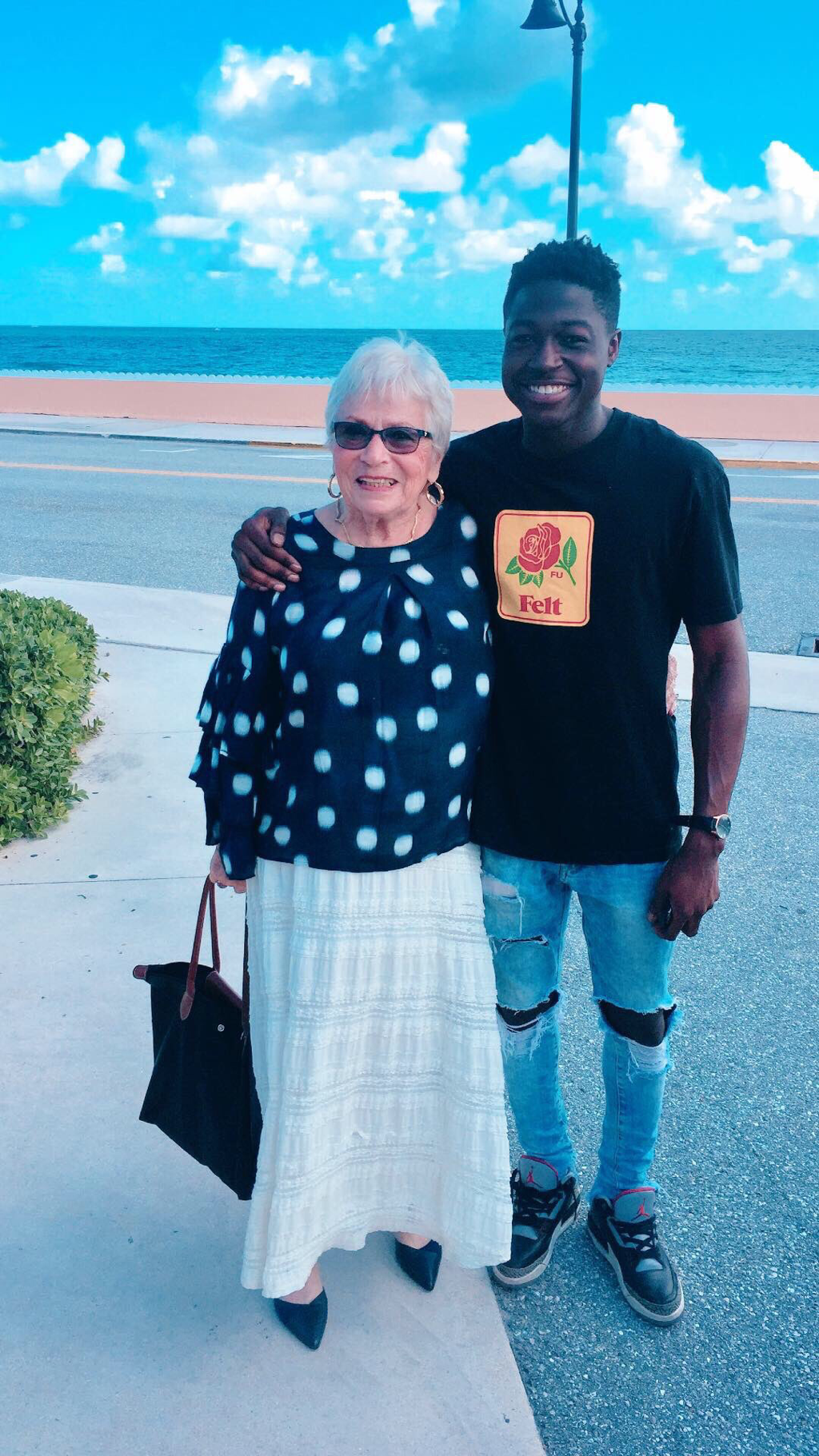