We have launched our Instagram page (TheMoCoShow). Make sure to follow us cover MoCo from every angle.

Tom & Ray’s will be returning to Damascus in February of 2018 in the Safeway Shopping Center, according to their Facebook page.

Seoul Food, one of the best gas station food spots in MoCo, is making the move from Wheaton to Takoma Park.
https://t.co/bxXtZ8rnA7?amp=1

Former Rockville Mayor, Rose Krasnow, will run for County Exec. She would be first woman to hold the post if elected.
https://t.co/CnrsxakhRZ?amp=1

&Pizza co-founder, Steve Salis, has acquired all five Ted’s Bulletin locations. He plans to “freshen up” the brand. Currently there’s one in Gaithersburg and I’ve heard a rumor of one coming to Downtown Silver Spring.
https://t.co/Go1RTVUDW7?amp=1

The Baked Bear is coming to Pike & Rose this Spring. They make their own brownies, cookies, and ice cream and specialize in creating ice cream sandwiches.
https://t.co/R4sERaRFlG?amp=1

Potomac restaurant, Amici Miei, is moving from Potomac Woods Plaza to Rockville Town Center. It’ll close the current location after Thanksgiving and open in Rockville early this winter.
http://storereporter.com/l-l-bean-holiday-shopping-move-amici-miei/
​
Signs that read “It’s Ok To Be White” were found on about 10 doors outside of Blair High School earlier this month.
https://t.co/ottFG5Kunx?amp=1

A new fast-casual restaurant called Gyroland is coming to Rockville. They’ll open very soon, but no exact date yet.
www.facebook.com/gyrolandRockville for more info.

Download the Mamma Lucia App and get 10% off your first OR next order: Mamma Lucia by ChowNow https://itunes.apple.com/us/app/mamma-lucia/id1248934999?mt=8 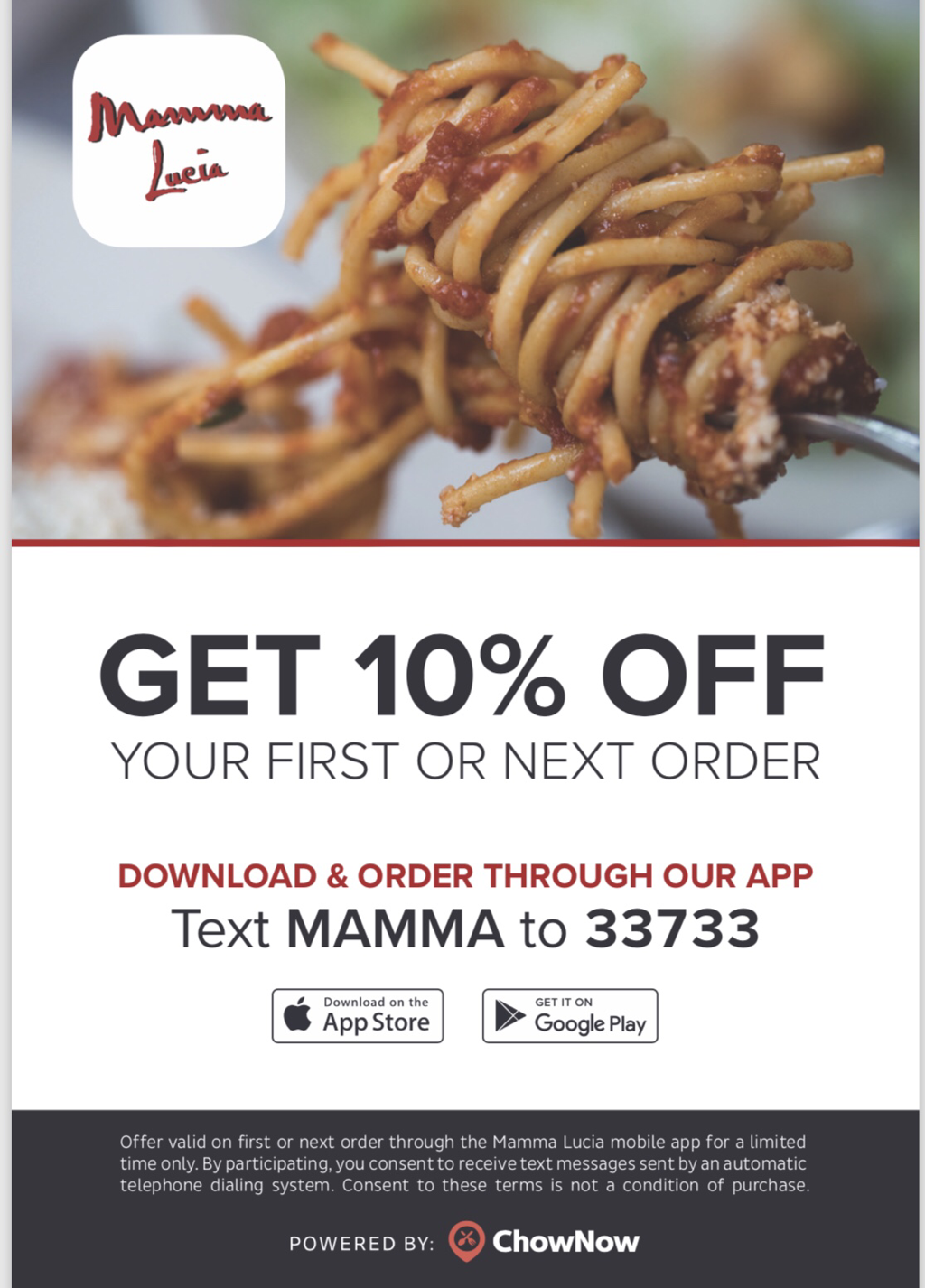 ← Root for the Home Team?HUGE News for Rio Washingtonian in Gaithersburg →