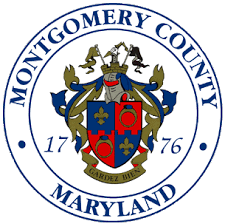 With the Super Bowl just over a week away, I asked the seven Montgomery County Executive candidates for their official Super Bowl predictions and here’s what they had to say along with the official MoCoShow prediction!

In a bit of a surprise, four of the candidates have taken the underdog Philadelphia Eagles.

The average score based on the candidate predictions
New England Patriots: 28
Philadelphia Eagles: 26