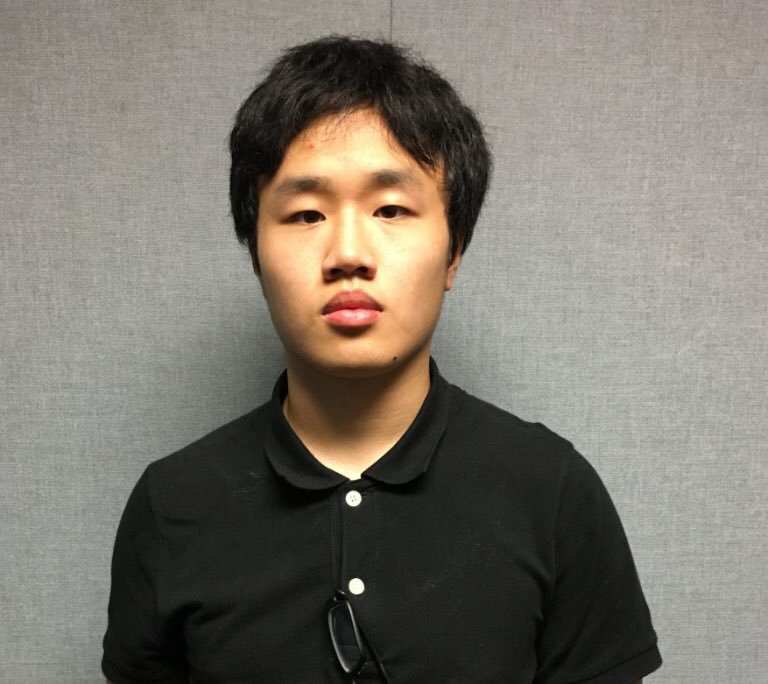 UPDATED AT 9:40pm with information from Montgomery County Police on the items that were seized from Chen’s home.

ABC7’s Kevin Lewis reports that an AR-15 style rifle, multiple grenades, a detonator for C4 land mines, additional guns, a tactical vest, and a list of grievances regarding students and school were found in Chen’s home.

Prosecutors have since explained that the detonator was only for land mines and the grenades were inert (did not contain explosives).

The Montgomery County Police Department has also since released the following on what was seized from Chen’s home:

Regarding the above seized items, it should be noted that:

According to Lewis, MoCo authorities also stated that Chen had brought a gun to class on a prior occasion, but no further details were provided.

Chen’s attorney is claiming that the other items were not found in Chen’s room and that all of the weapons were properly licensed. He is being held on a no bond status.

← Takoma Park Delegate, David Moon, Is Hoping To Legalize Recreational Marijuana In MarylandCava Opens On Rockville Pike Making It 46 Stores For The MoCo Based Chain →