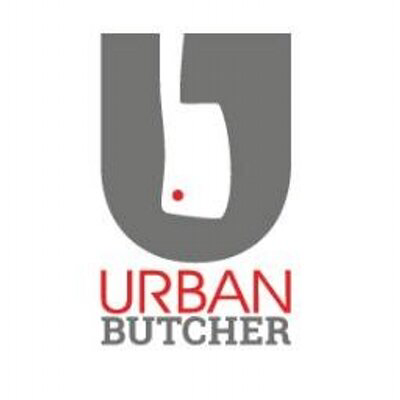 Anytime I ask for dinner recommendations in the Silver Spring area, Urban Butcher is mentioned. A couple weeks ago, I made it out and was able to try the food so many have been raving about. Urban Butcher exceeded expectations.

Urban Butcher gives you a more affordable version of Ruth’s Chris and Morton’s type of quality in a very hip and much less intimidating setting.

It was a warm January night so the windows were open. This was our view sitting at the bar. 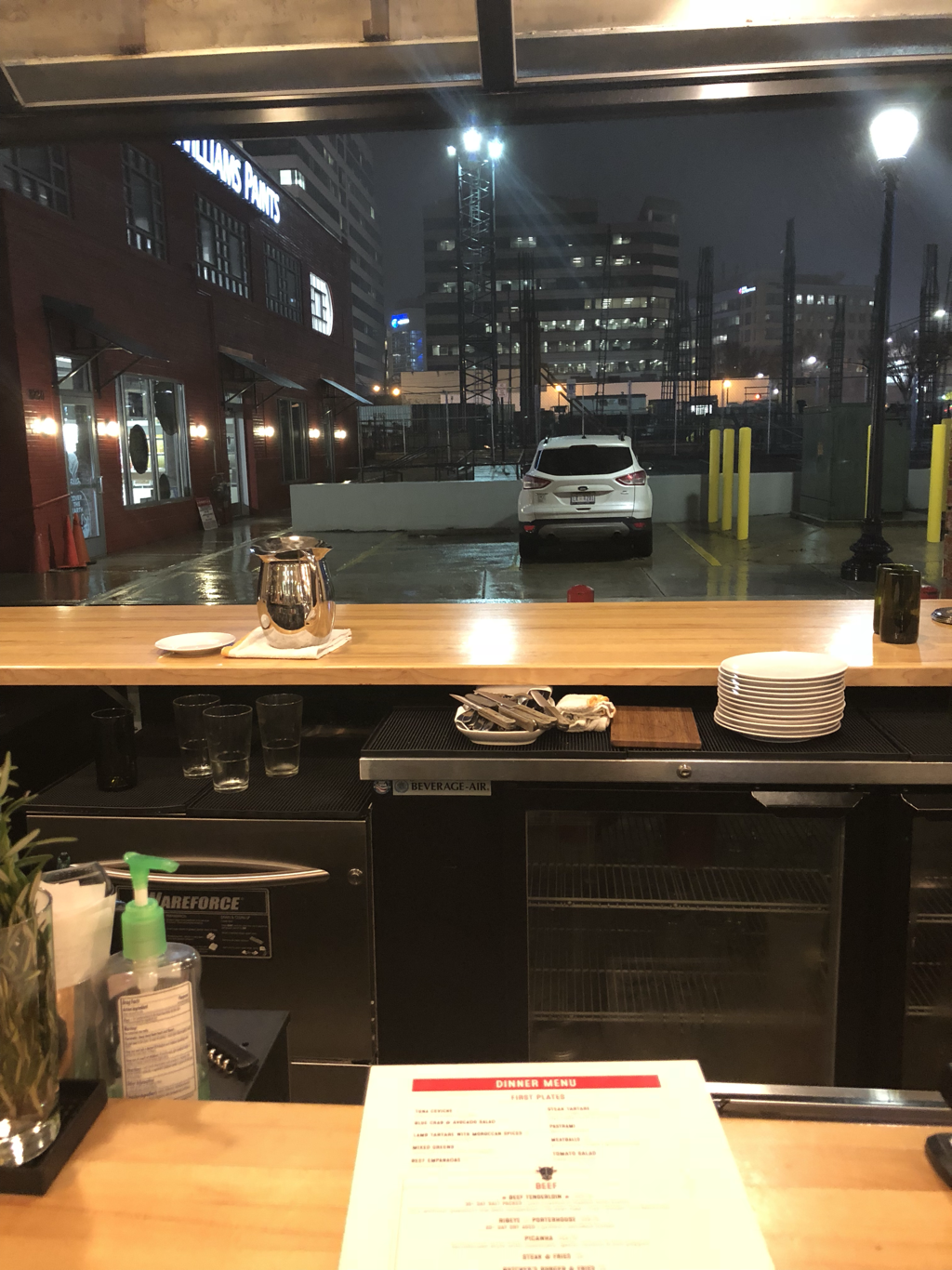 ​We started with the Chef’s Board. It consists of the house ham, 3 cures, 4 salami, 3 cheeses, and 1 patè. There’s nothing on the board that isn’t good. The culatello (second picture) was definitely a highlight. 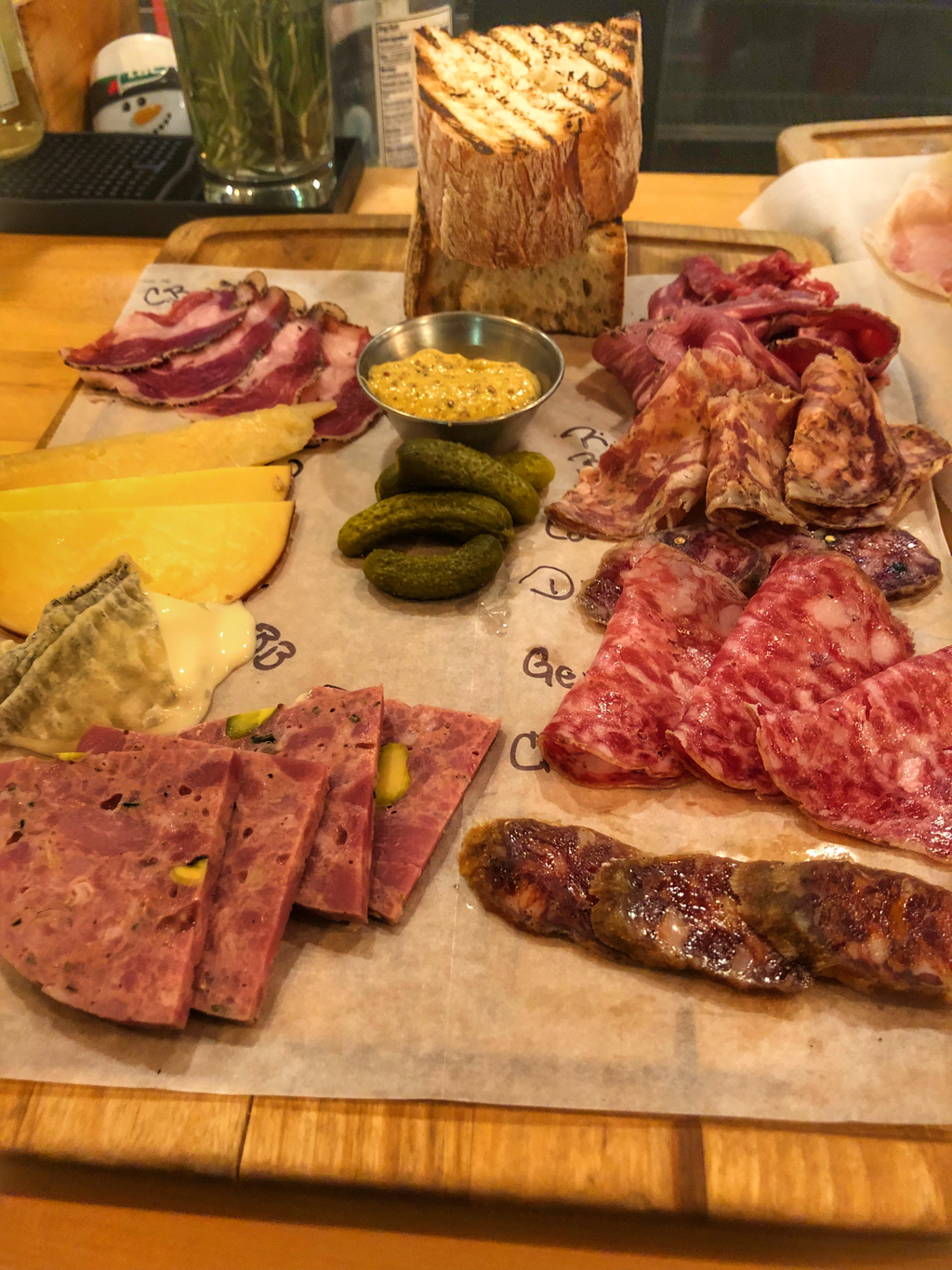 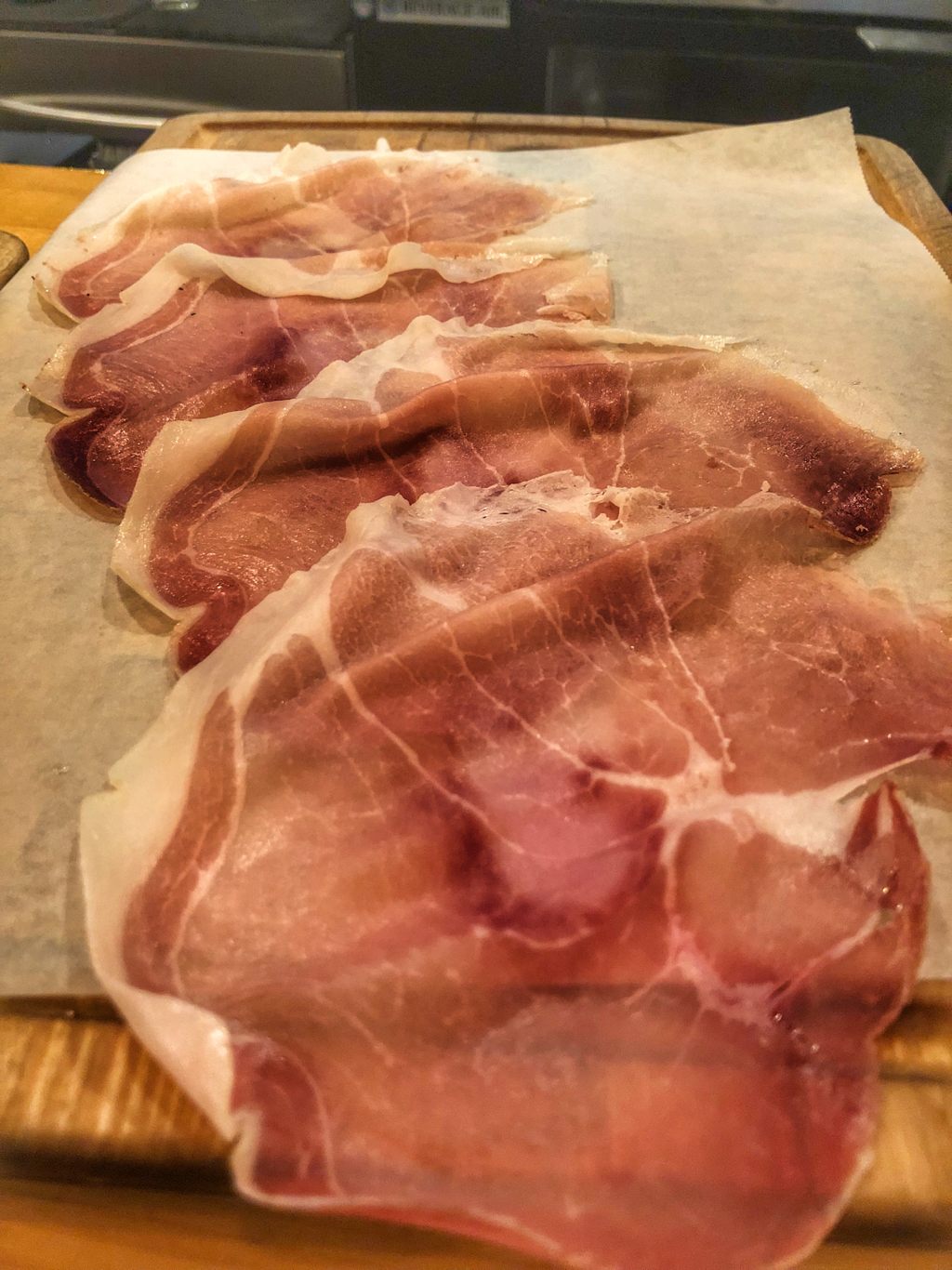 ​The empanadas are made from an old Cuban recipe that chef Raynold Mendizabal has been using for over a decade. These may be the best empanadas I’ve ever had. 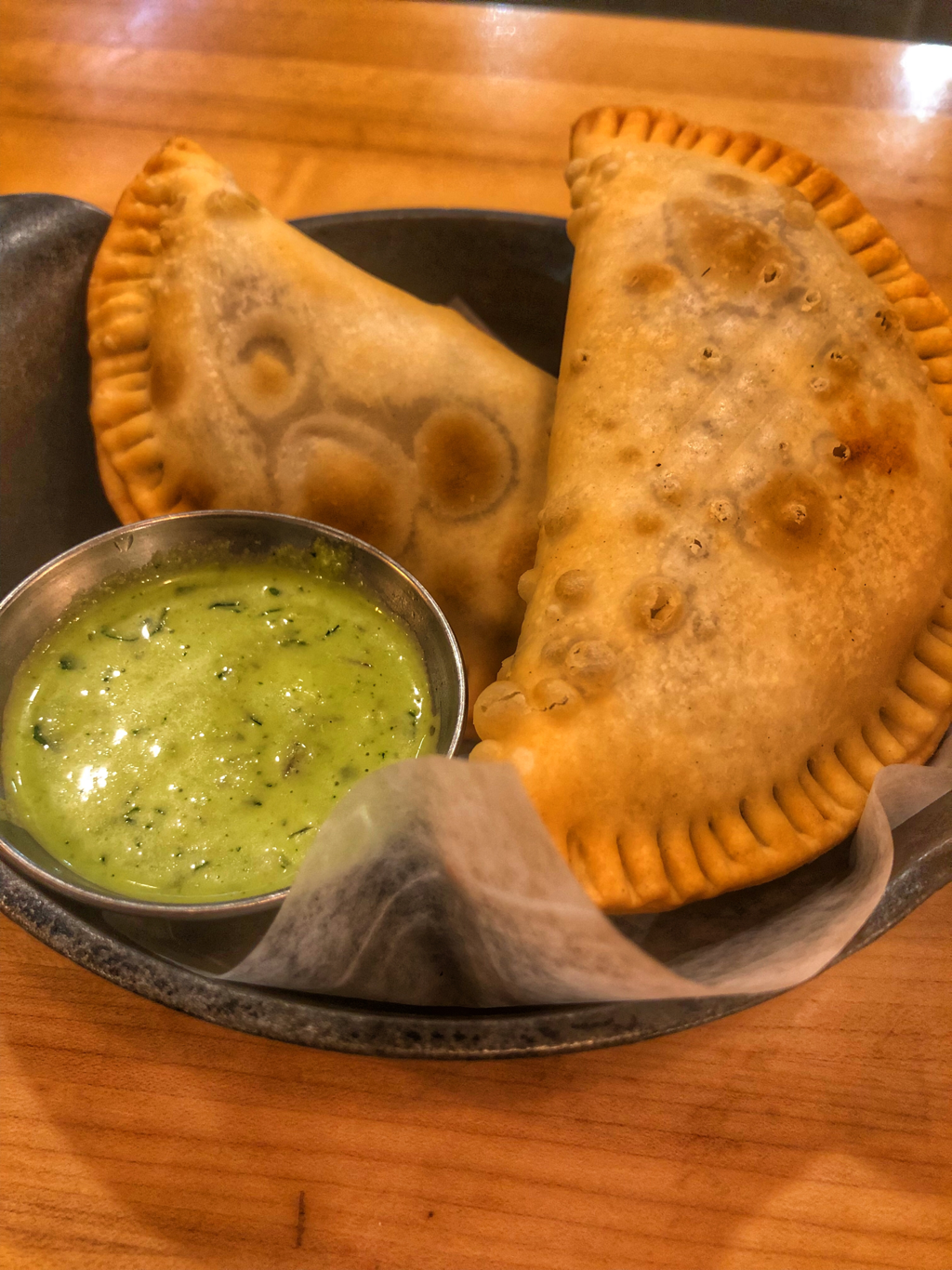 ​I’m not the biggest fan of ceviche, but the tuna ceviche was very tasty. Once done with the meat, beer is added to the juice. This is known as “leche de tigre.” 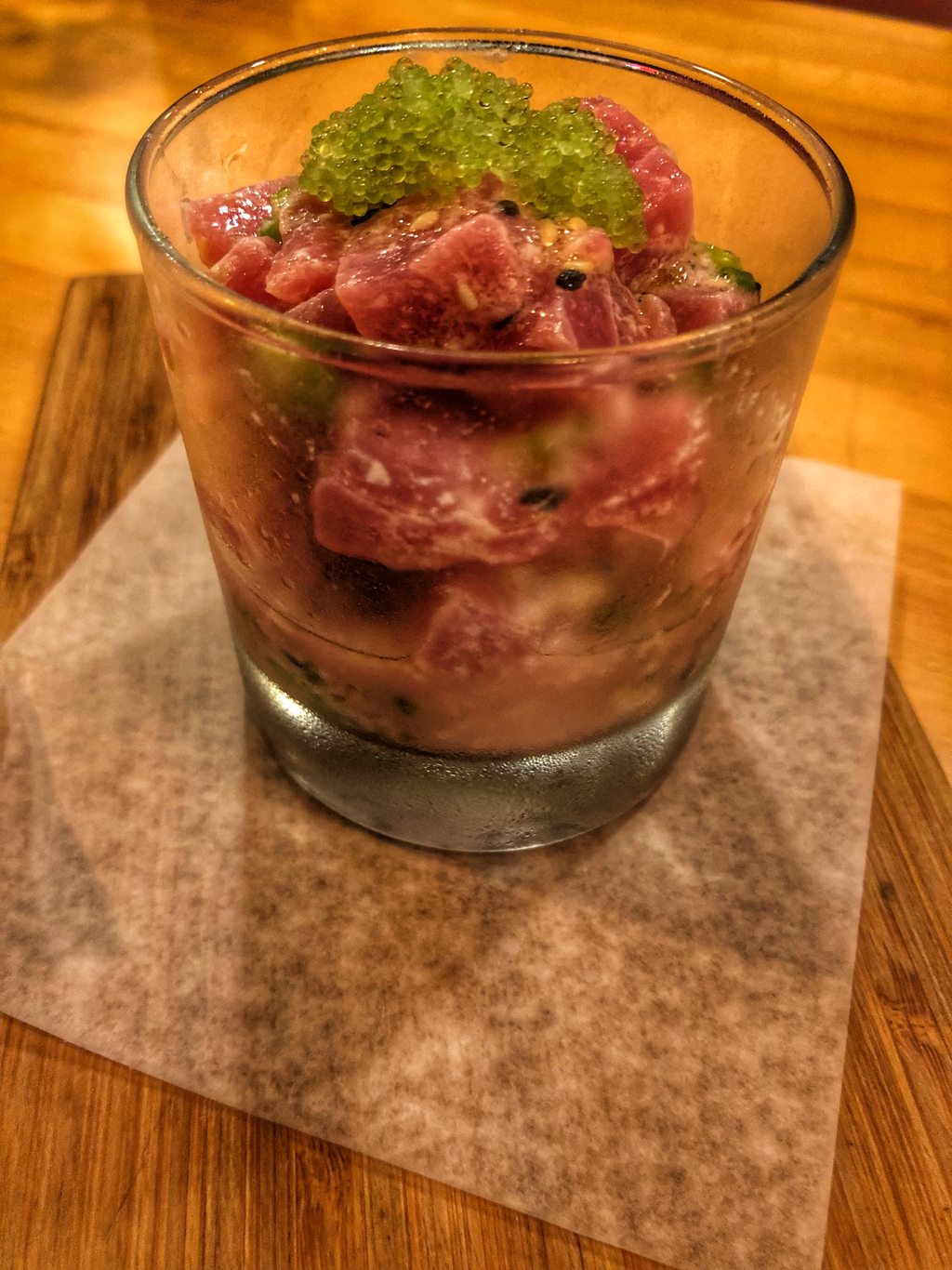 Steak tartare can be intimidating, but it made for an awesome spread (don’t be scared to try it!). The addition of the egg was a great touch. 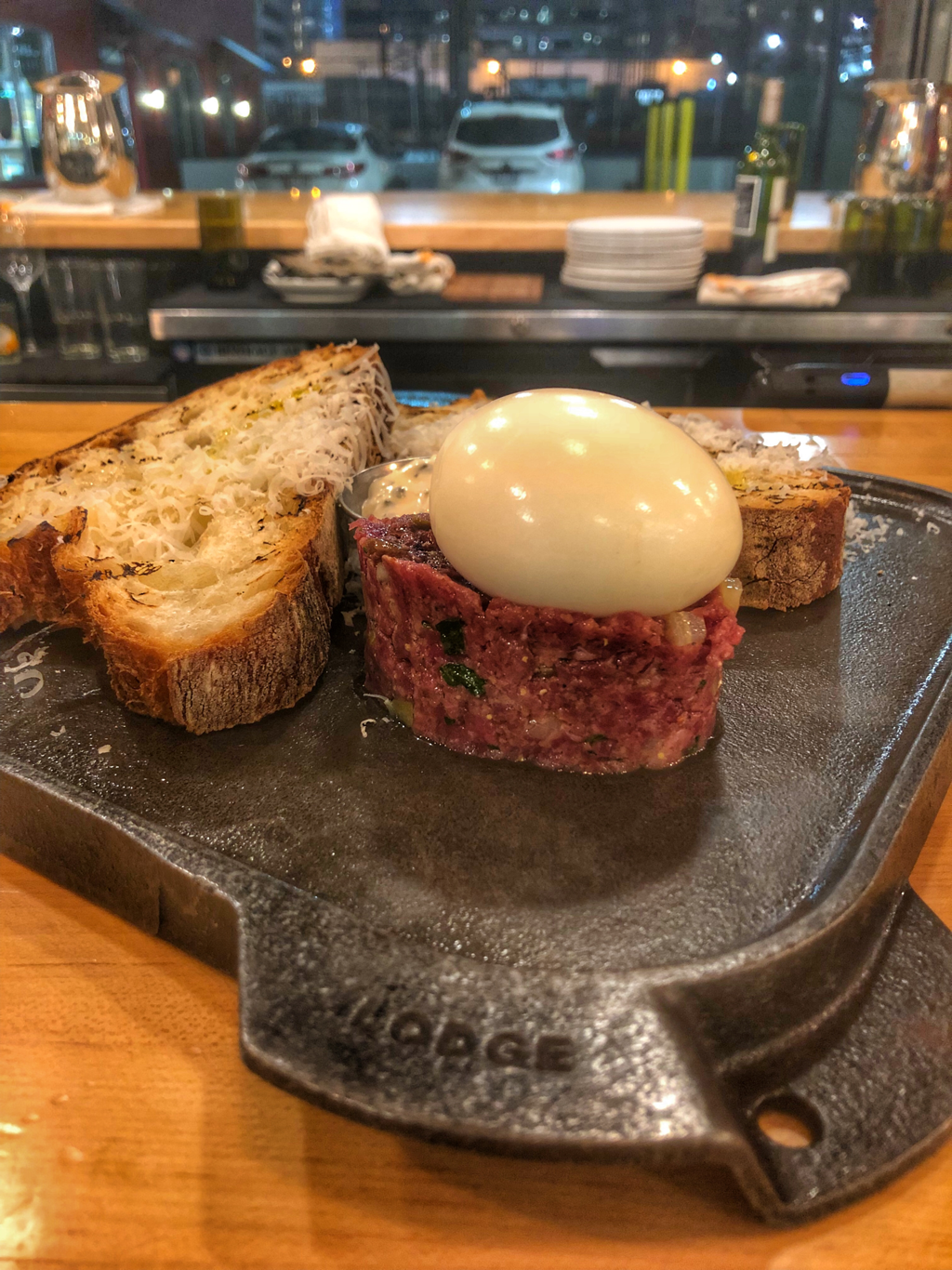 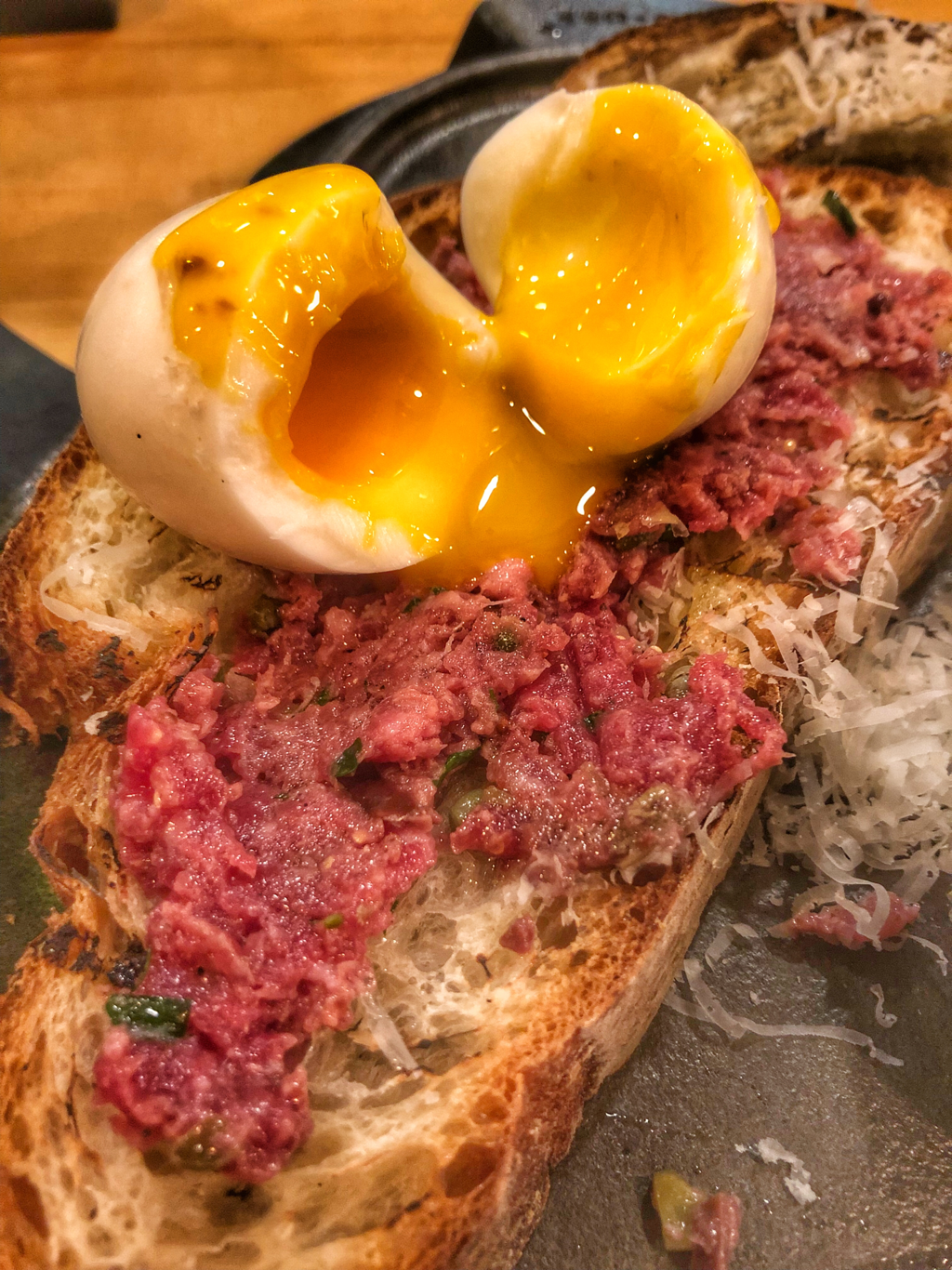 Every syrup for their cocktails are made in-house. The MoCo Mule and Lavendar margarita were our favorites. 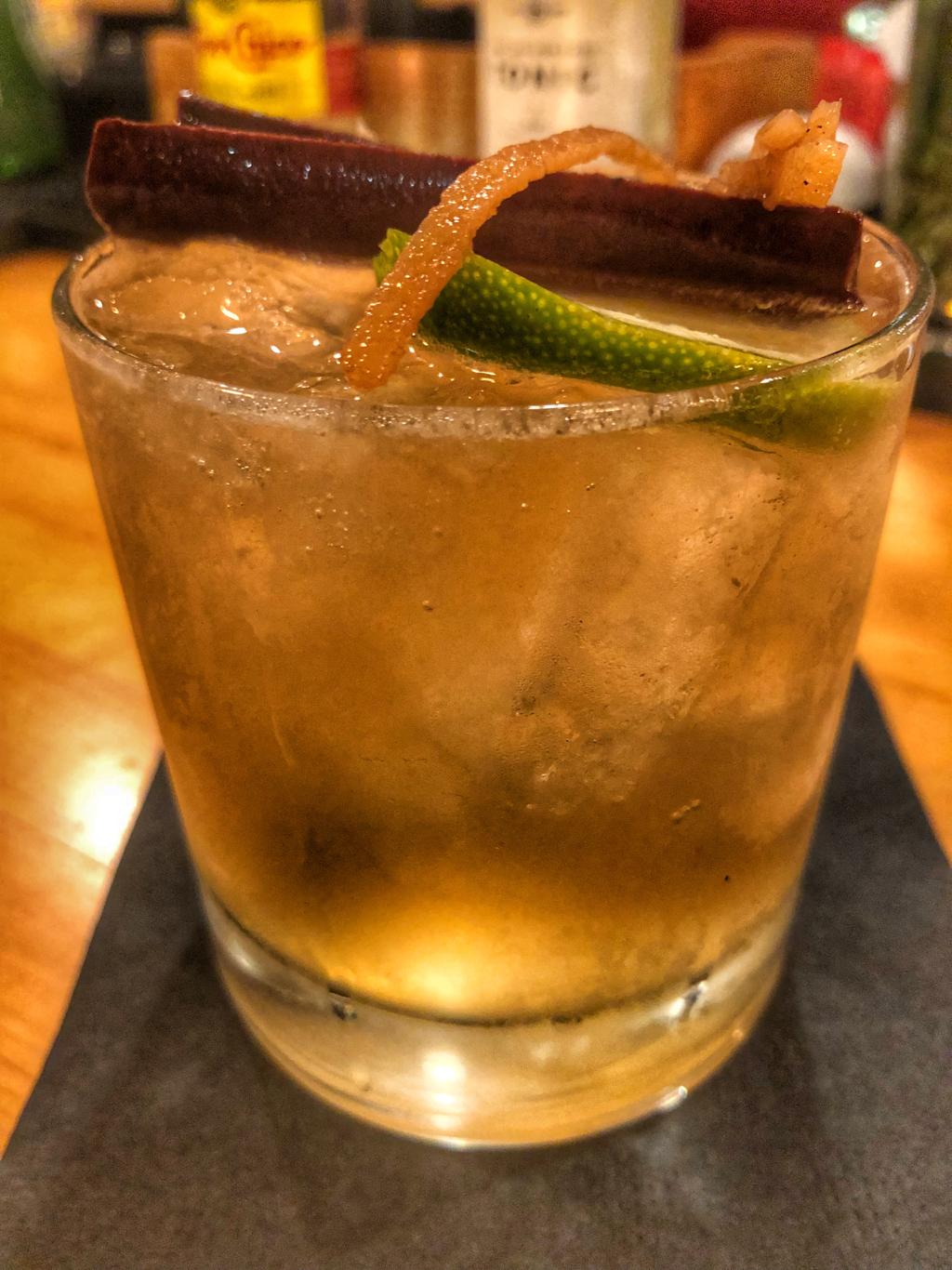 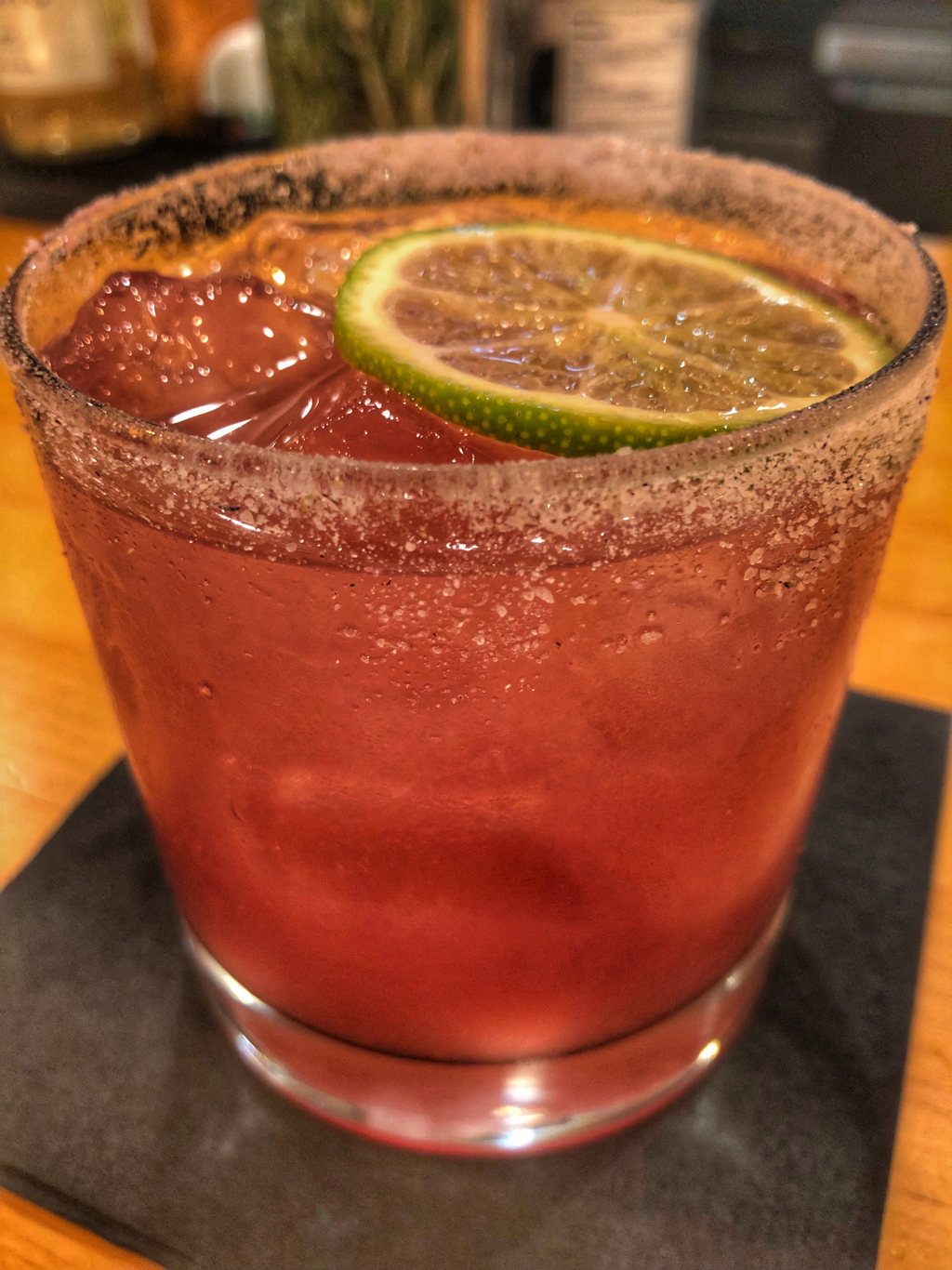 The truffle mac & cheese could probably be a meal on its own. 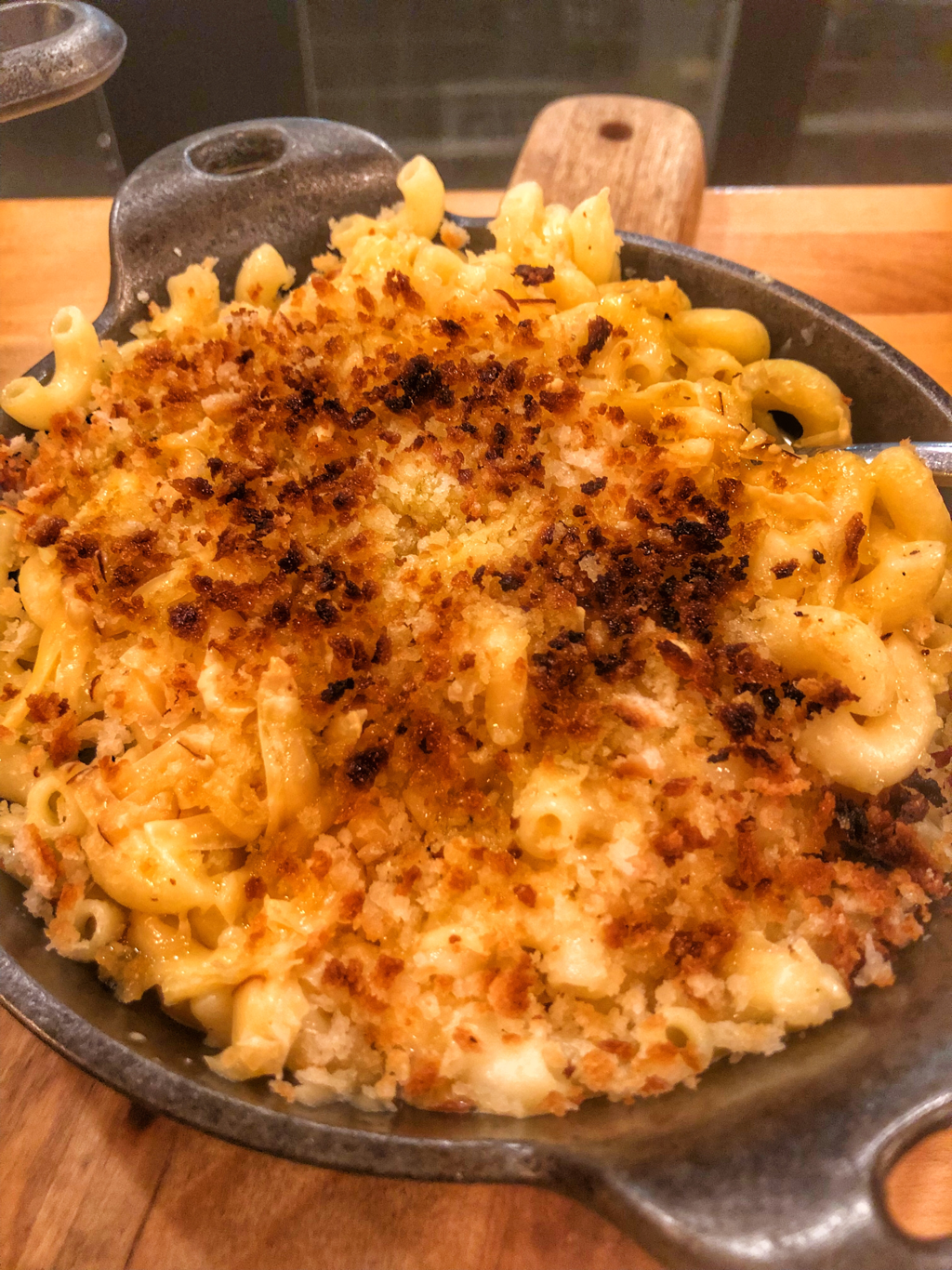 The tenderloin came highly recommended and this will be the dish I will get every time I’m back. You have to try it. 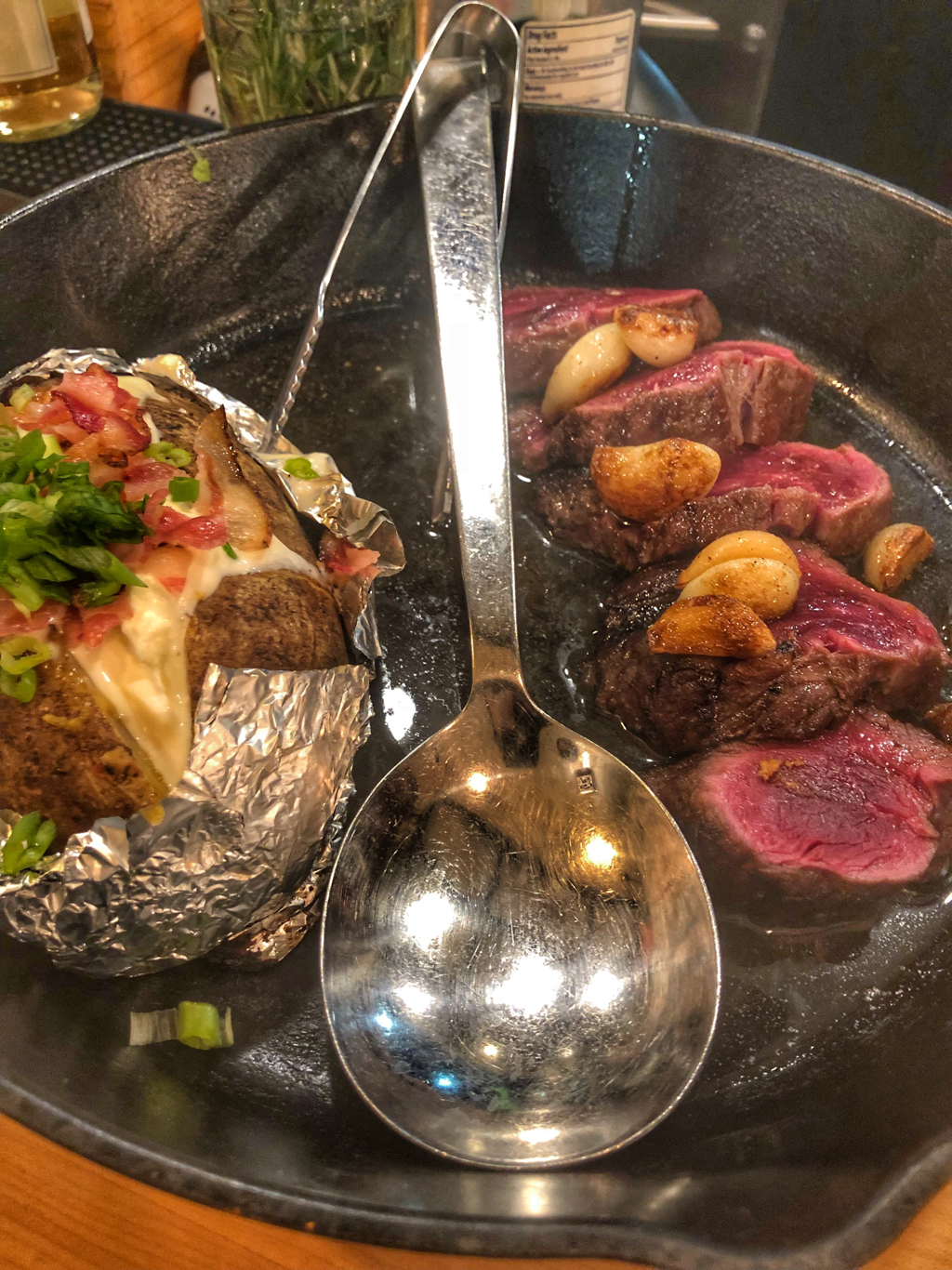 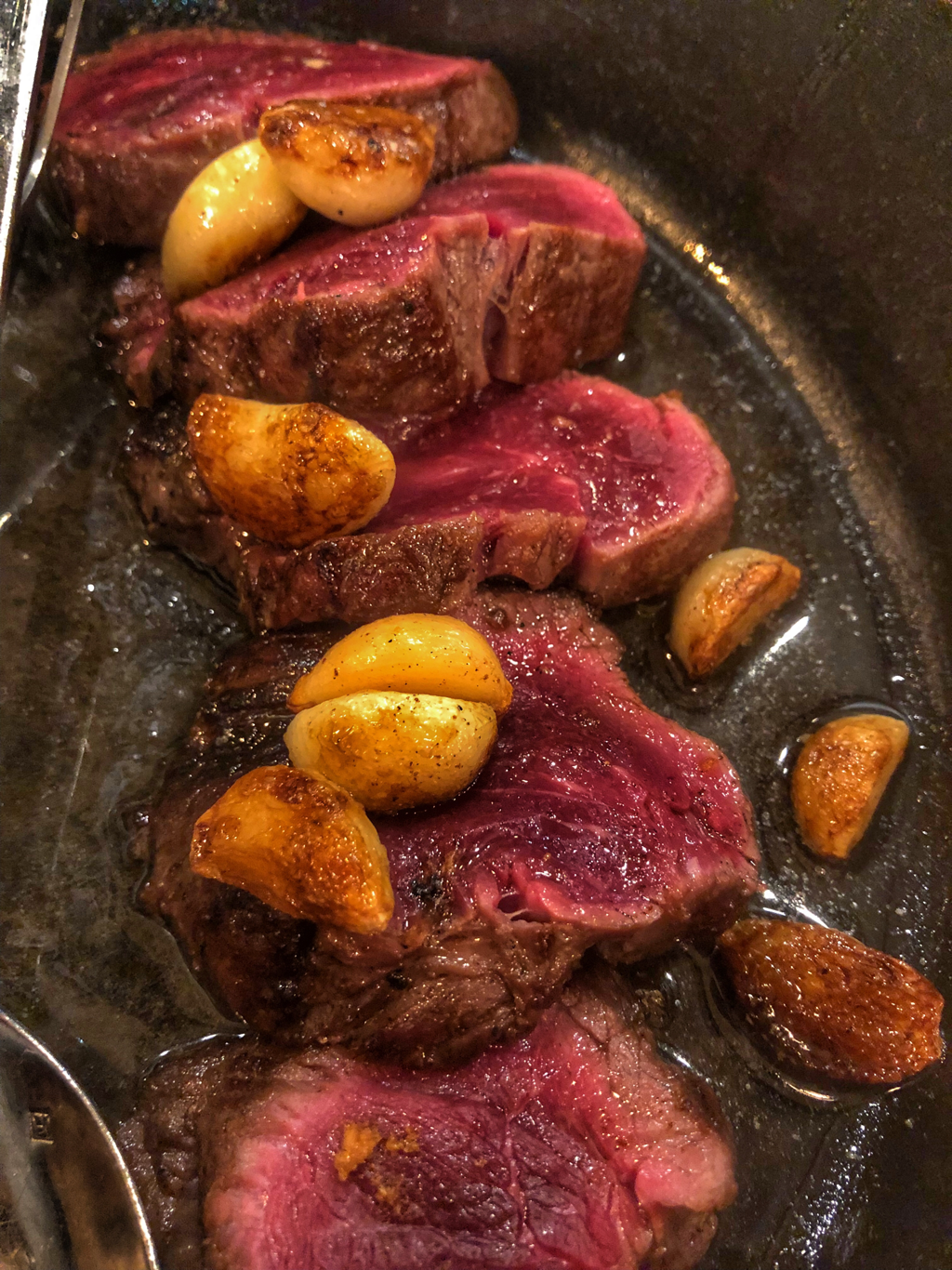 For dessert, we tried the creme brûlée and the Urban Butcher donuts with Nutella whipped cream. Both great. 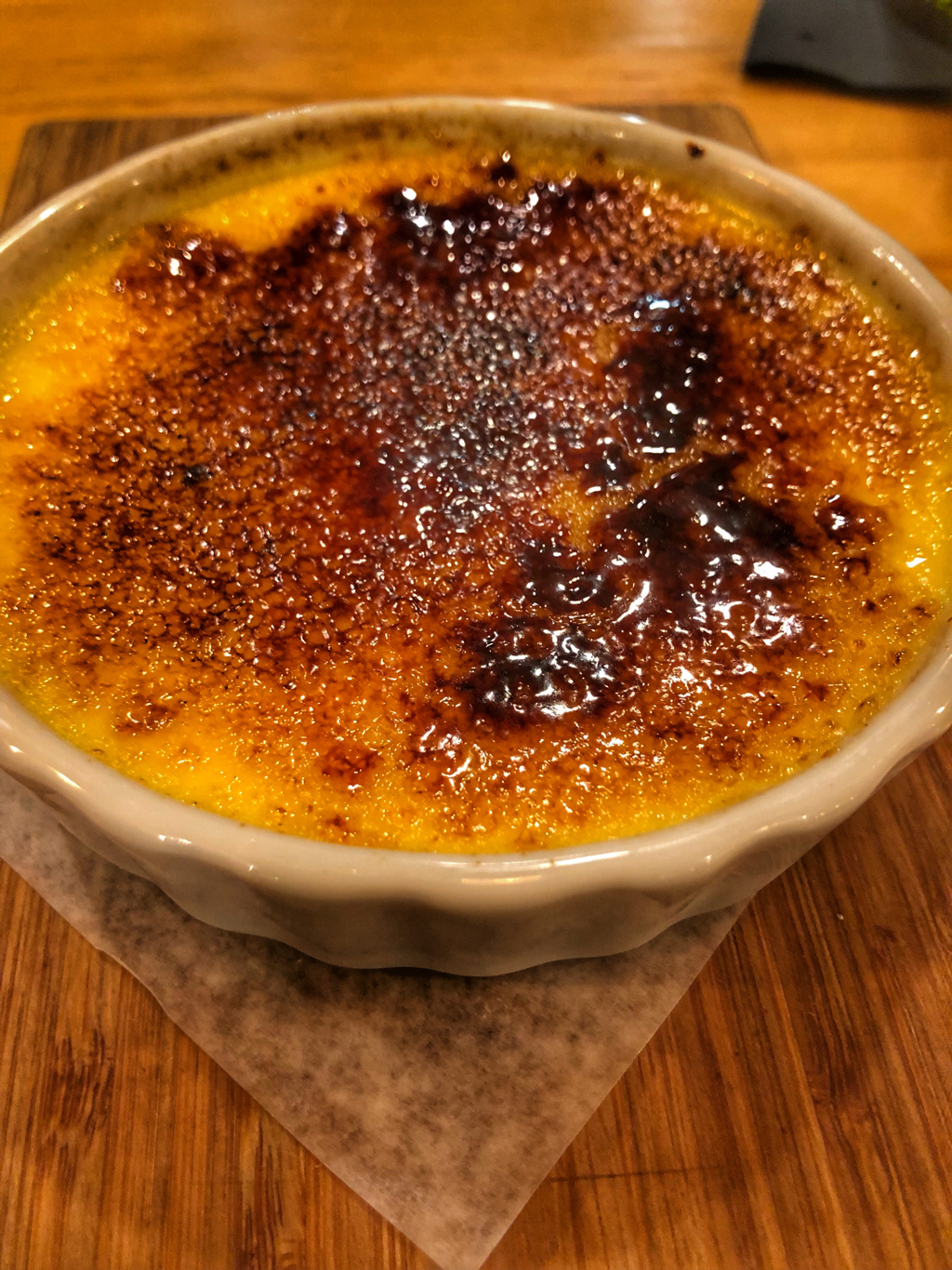 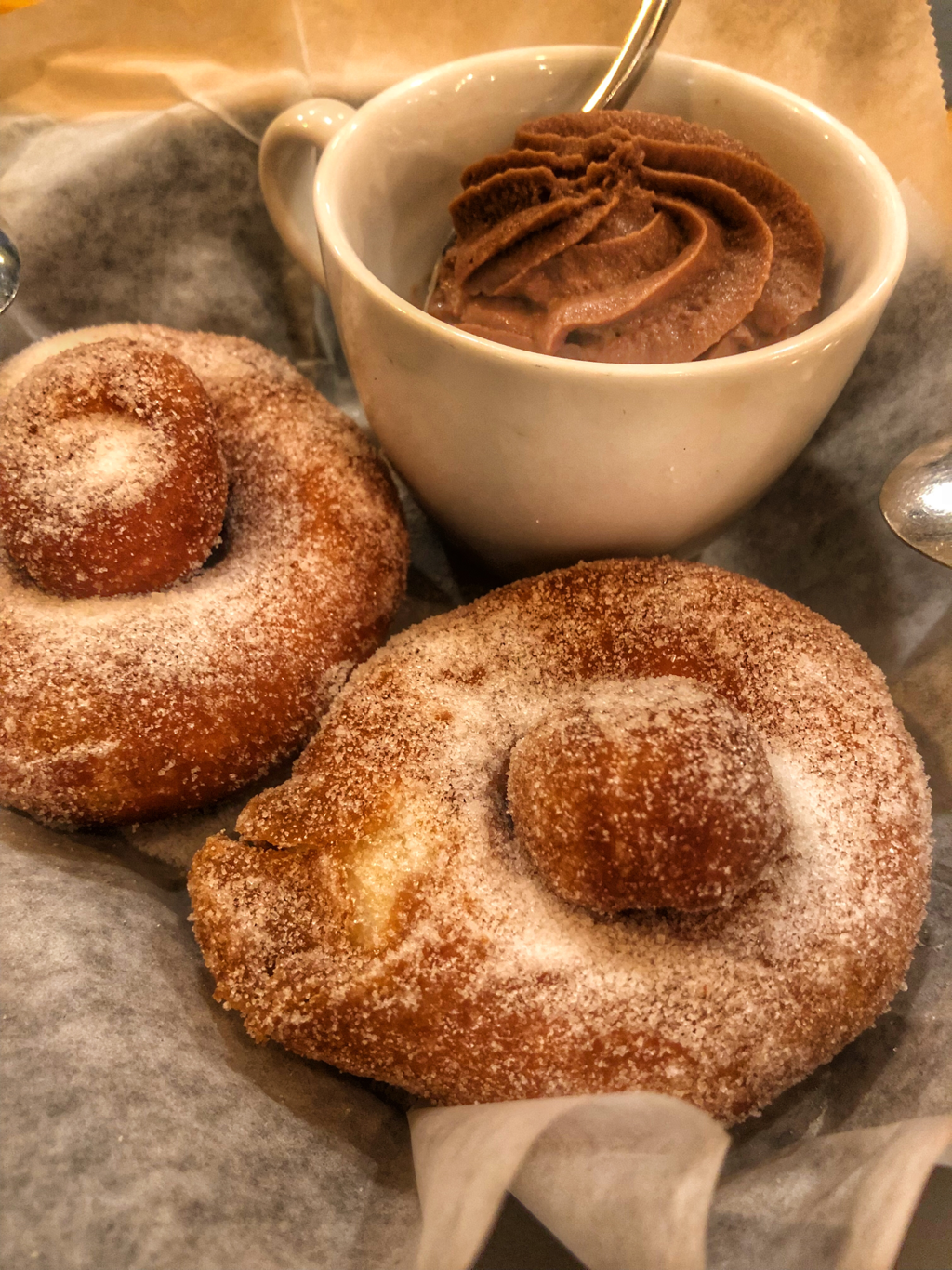 I was able to step inside the freezer to take this quick video. Make sure to ask about the aging process some of the meat goes through…you’ll be surprised.
Sponsored Advertisement