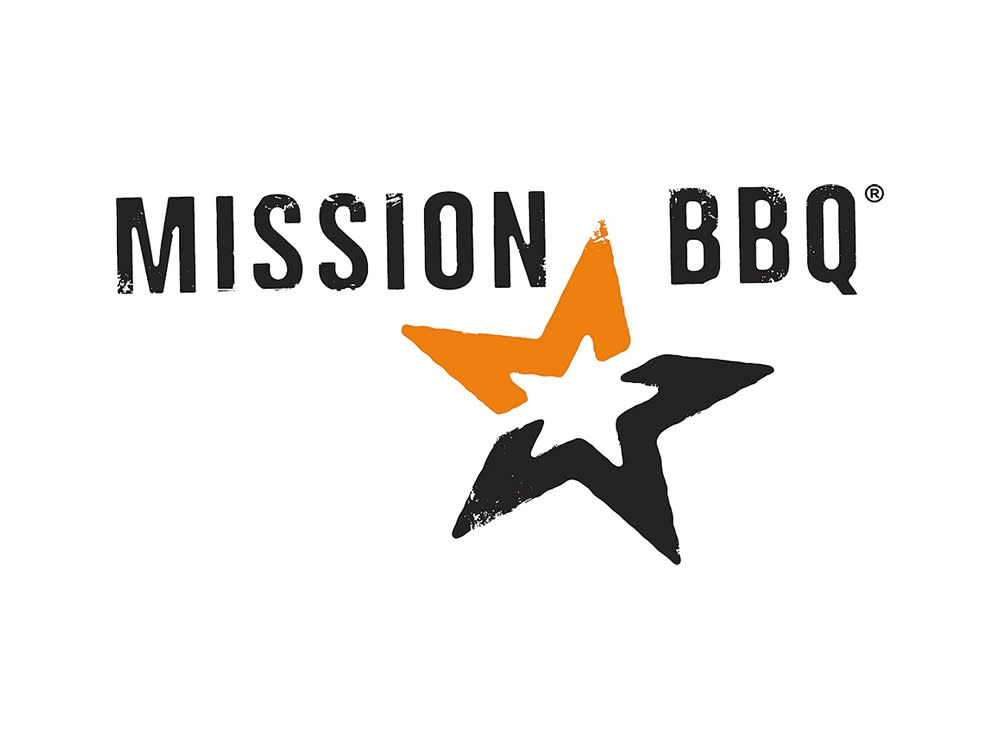 It looks like Mission BBQ will be taking over the old Ruby Tuesday location in Germantown (19800 Century Blvd.).

According to the sign below, a development application has been filed by Mission BBQ. It would include the addition of outdoor seating.

Glen Bernie-based Mission BBQ currently has one other MoCo location, in Rockville. The first restaurant opened on September 11th, 2011 and they’re currently up to nearly 50 restaurants in over 10 states. 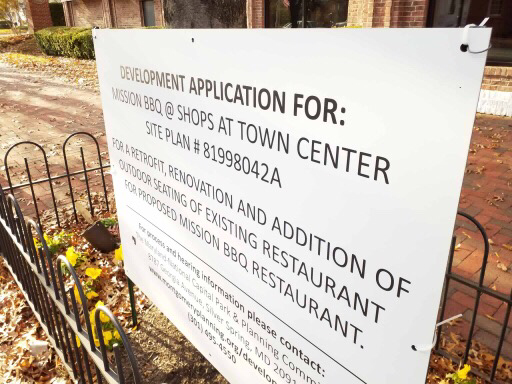 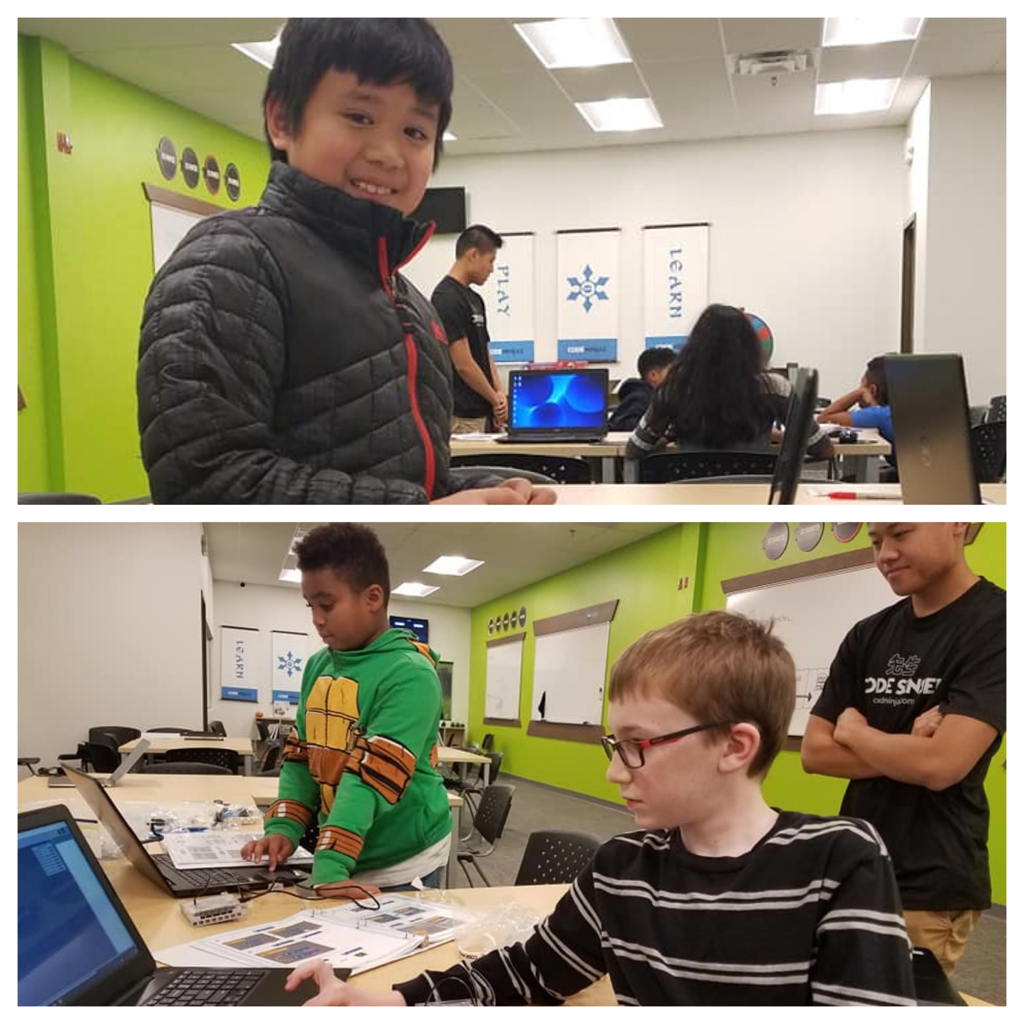 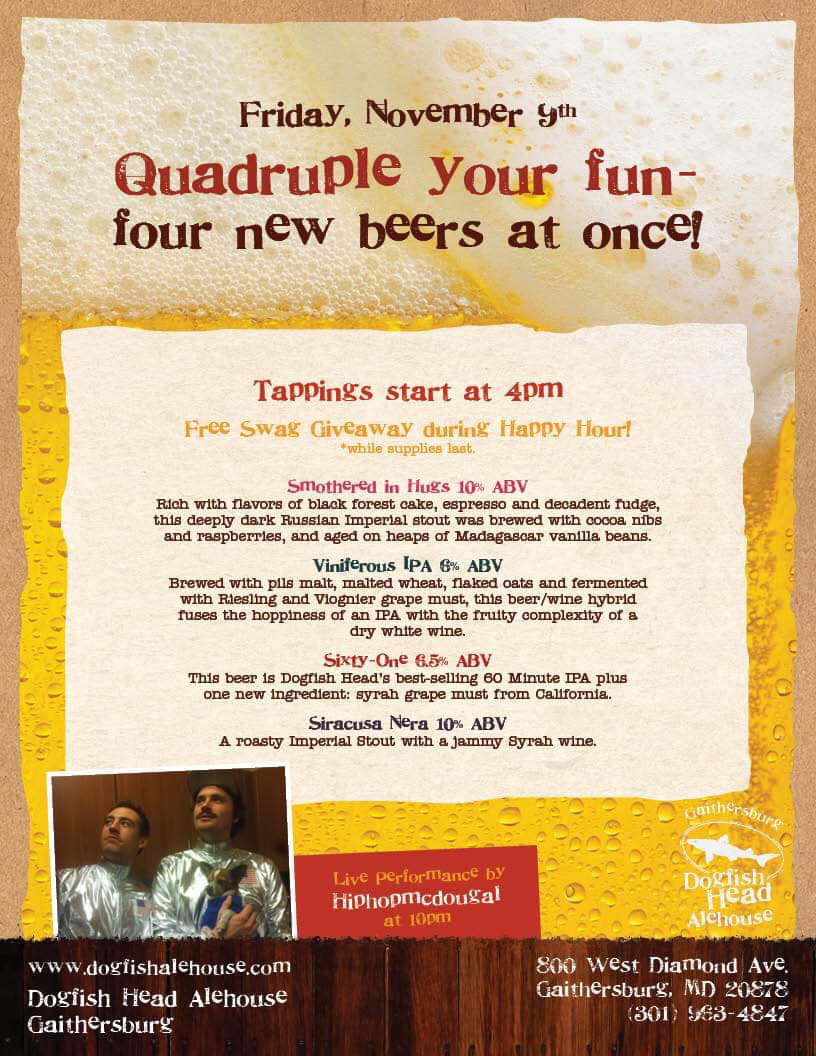 ← I Found it in Kensington!Reserve Your Spot For KidsCo Summer Camp 2019! →