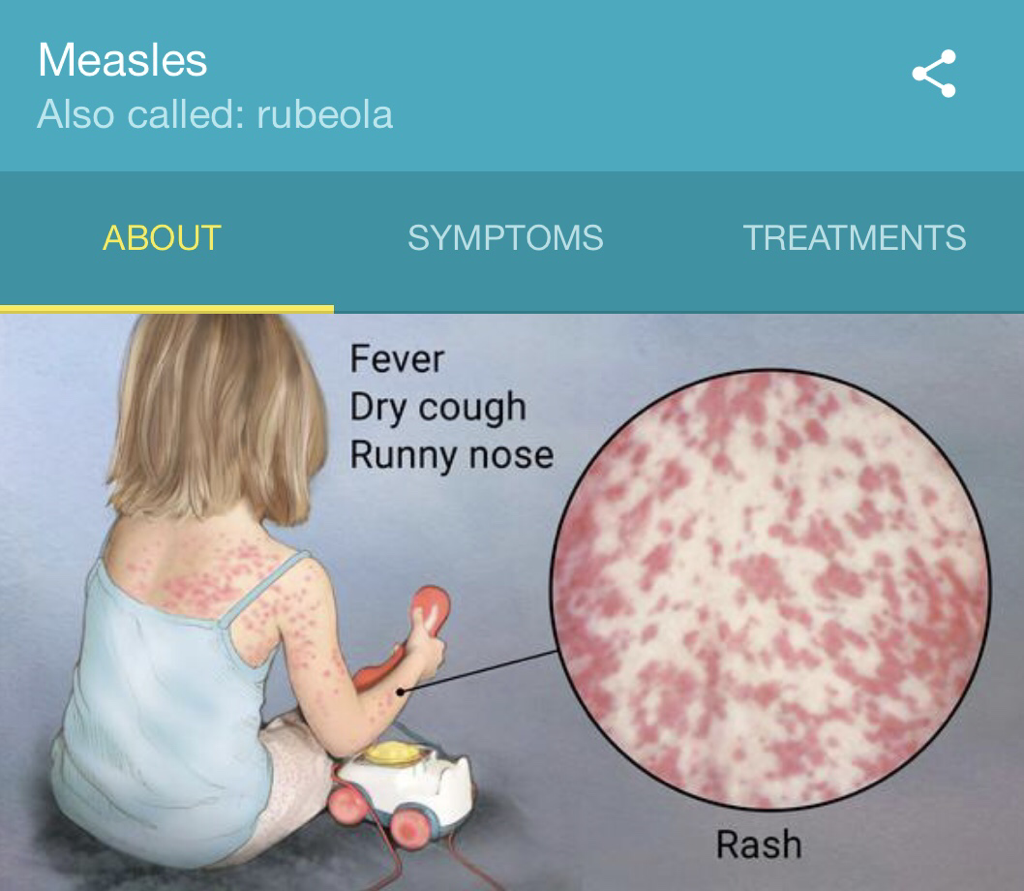 ​Montgomery County health officials, in collaboration with the Maryland Department of Health and the Virginia Department of Health, are investigating a confirmed case of measles and advising individuals who may have been exposed to monitor for any potential symptoms. While most individuals in the United States are vaccinated against measles, exposure poses potential risk to those who have not been vaccinated.


The individual contracted measles outside of the United States; developed symptoms here; received a confirmed diagnosis May 23; and is currently under medical care. Listed below are the dates, times and locations of the potential exposures associated with the individual diagnosed with measles:

Measles is a highly contagious virus that is spread through the air when someone with measles coughs or sneezes (and by direct contact with infected nose or throat secretions). Symptoms usually appear in two stages. In the first stage, most people develop a fever greater than 101 degrees, runny nose, watery eyes, and a cough. The second stage begins around the third to seventh day when a rash begins to appear on the face and spreads over the entire body. Some may develop symptoms up to 21 days after exposure.

If you notice the symptoms of measles, immediately limit your exposure to other people. Individuals who are concerned about possible exposure and vulnerability to measles should contact their primary health care provider or local health department before visiting a provider office or health care facility. Taking these steps reduces the chances of potentially exposing other people to measles. Potentially exposed individuals with questions may call the Montgomery County Department of Health and Human Services’ Disease Control Office at 240-777-1755. Calls after hours or on the weekend can be directed to the County’s Crisis Center at 240-777-4000.

Measles has been virtually eliminated in the United Sates due to the widespread use of the measles, mumps, and rubella (MMR) vaccine. However, sporadic cases can arise when infected people enter the United States or when an unvaccinated individual visits a foreign country where measles circulates in the population. Proof of vaccination against measles has been required for school admission since 1957 and for citizenship applicants, so that most people have either been vaccinated or are from a generation when they were exposed to measles as a child.

Vaccination with MMR is recommended for all children, with the first dose given at about one year of age and a second dose between ages four and six—before the child enters kindergarten. The second dose is critically important to ensure protection from measles. Individuals 12 months and older can receive MMR vaccine.

← Jerome Williams: From Magruder To The NBASherwood High School Yearbook From 1940 →