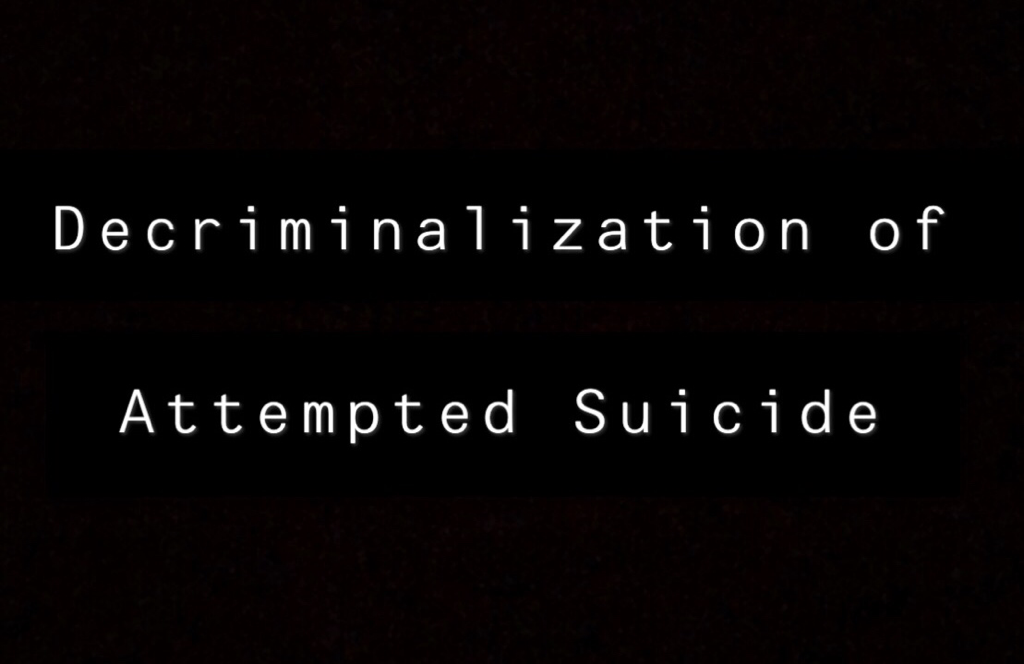 ​Per Moon:
“Our state should treat suicide as a mental health issue instead of a criminal justice issue– but last year prosecutors secured a guilty plea against an Eastern Shore resident who threatened to kill himself.
​
They claimed they subjected him to possible jail time & a criminal record, because they wanted him to get help. Nevermind that we have numerous other tools to push our residents into mental health treatment.

Notably, Maryland never passed a law to criminalize attempted suicide. Prosecutors, however, can charge this crime because we are a state that recognizes English common law. Back in the day, the penalty used to be a roadside burial and the government seizing your assets. Even though England decriminalized attempted suicide in 1961, this antiquated practice lives on in Maryland. HB 77 would repeal the common law crime of attempted suicide in our state, and it’s long past due.”

Senator Jeff Waldstreicher will be carrying this bill in the Senate. For more details on the proposal, click here.