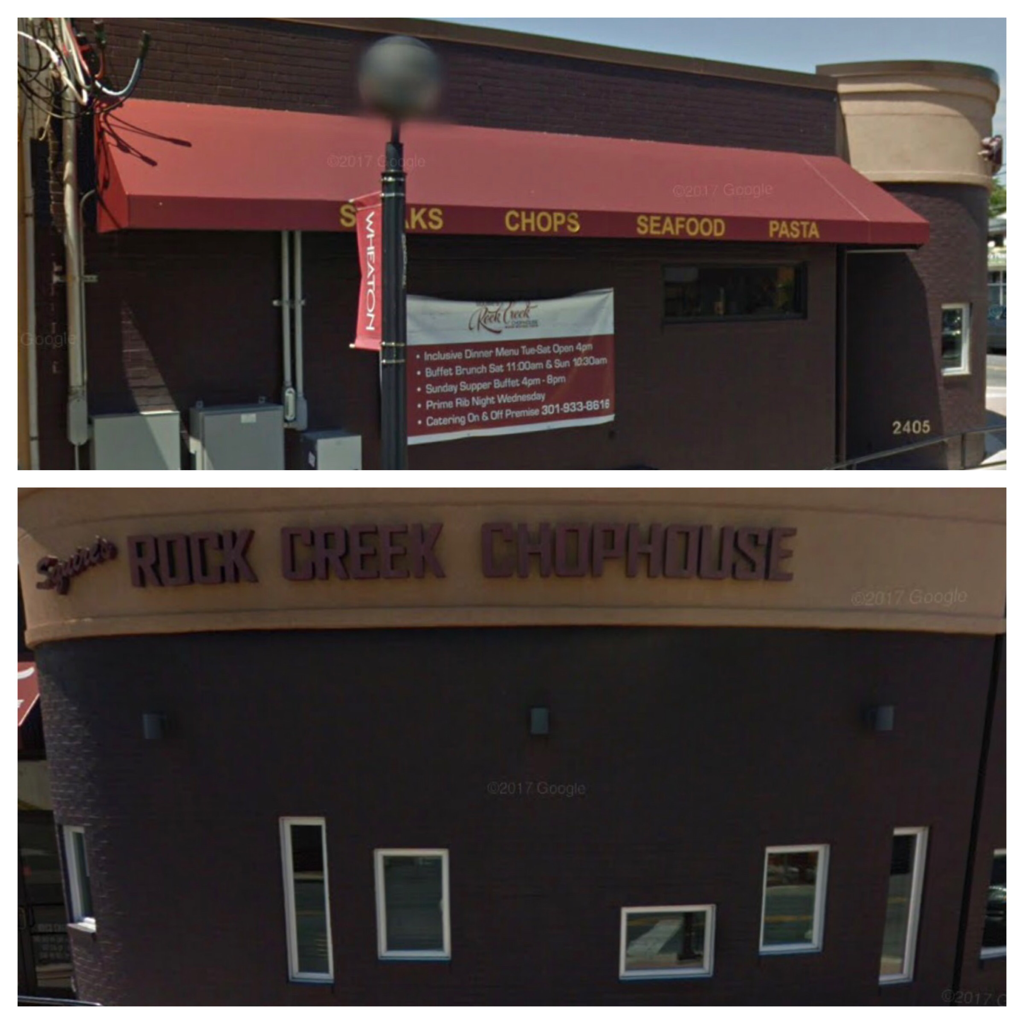 Last week Macdara MacTigue, owner of Harp & Fiddle in Bethesda, announced on his Facebook page that he had signed the lease at the old Rock Creek Chophouse location in Wheaton (2405 Price Avenue).

According to MacTigue, Macdara’s Grille is preparing for an early June opening. Though the restaurant will serve American fare, the Irish MacTigue has promised that there will be Guinness on draught.