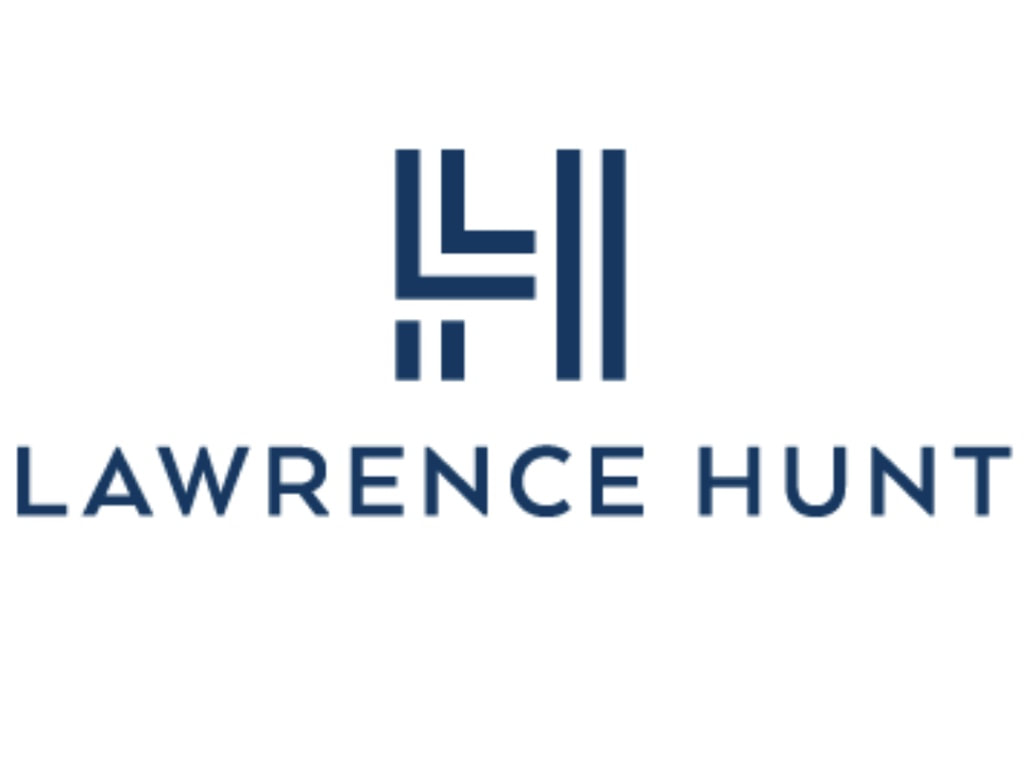 Jeff Schattner, a Montgomery Village native and 2001 graduate of Watkins Mill High School, is the founder and CEO of Lawrence Hunt– a company that specializes in moisture wicking dress shirts that virtually eliminate sweat stains, while still maintaining the look and feel of a quality dress shirt.

In 2014, Schattner was drenched in sweat at an outdoor summer wedding. He was working in finance at the time and always hated wearing uncomfortable dress shirts. As someone who played sports their whole life, he preferred wearing dri-fit/athletic wear material. That’s when he came up with the idea to bring the two worlds together by creating a moisture wicking dress shirt that contained both fabrics.

​He spent the next couple years working on prototypes and launched Lawrence Hunt in 2016. The company is named after his father’s first and middle names and is based in Detroit, MI., where Schattner has lived with his wife since graduating from the University of Michigan in 2006.

In just over two years Lawrence Hunt has made significant progress. Earlier this month the company shipped their 10,000th order and they’ve had professional athletes Sterling Shepard (New York Giants) and James McCann (Detroit Tigers) participate in photo shoots for their products.

“I love to see the growth of the performance dress shirt” Schattner told me. Though there are competitors, his company is the only one to combine two different fabrics in one shirt rather than making the entire shirt using activewear. This allows for the look and feel of a traditional dress shirt, without any of the embarrassment that may come along with sweat stains.

Schattner gets back to the area every so often. The thing he misses the most are the pools in Montgomery Village. Some of his fondest memories are the summers he spent at these pools, as a lifeguard and patron. He hopes to do a pop-up shop in the DMV in the near future.

Check out the official Lawrence Hunt website at: www.lawrencehuntfashion.com 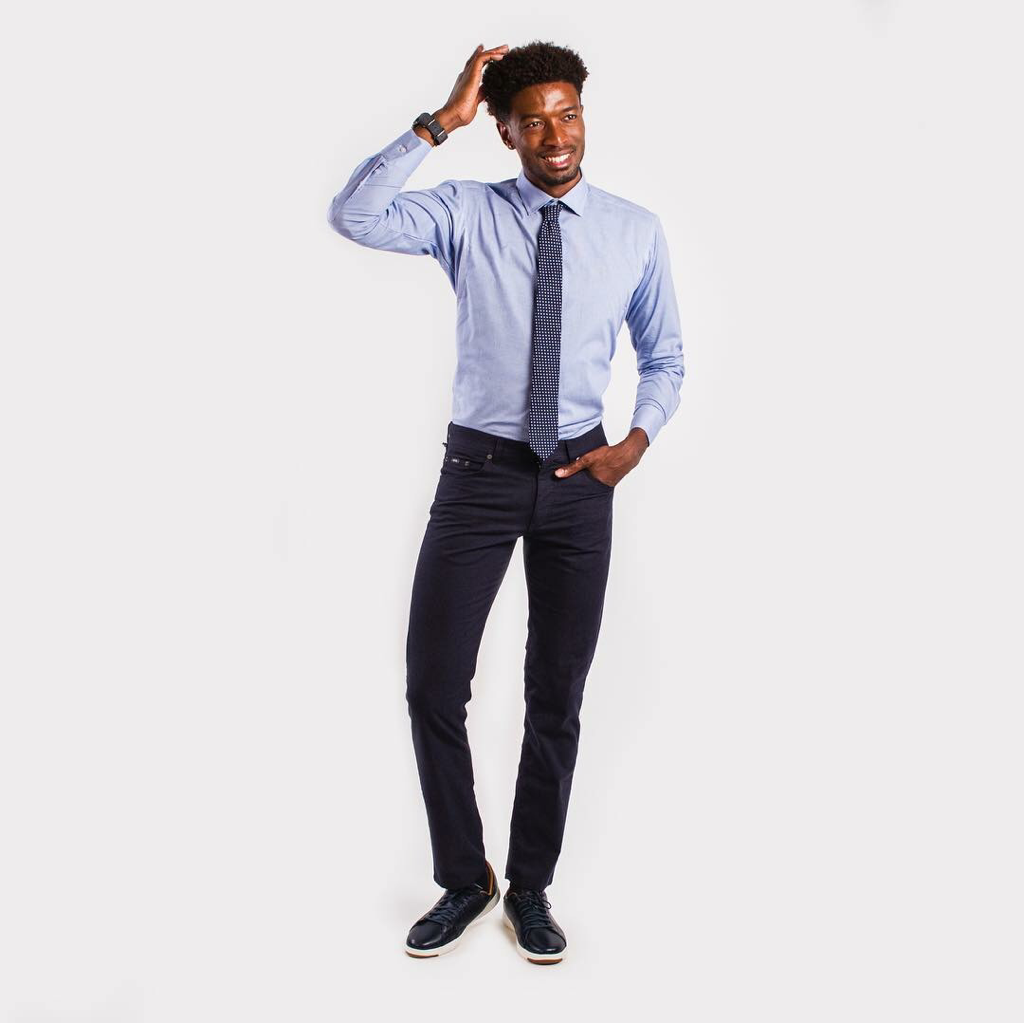 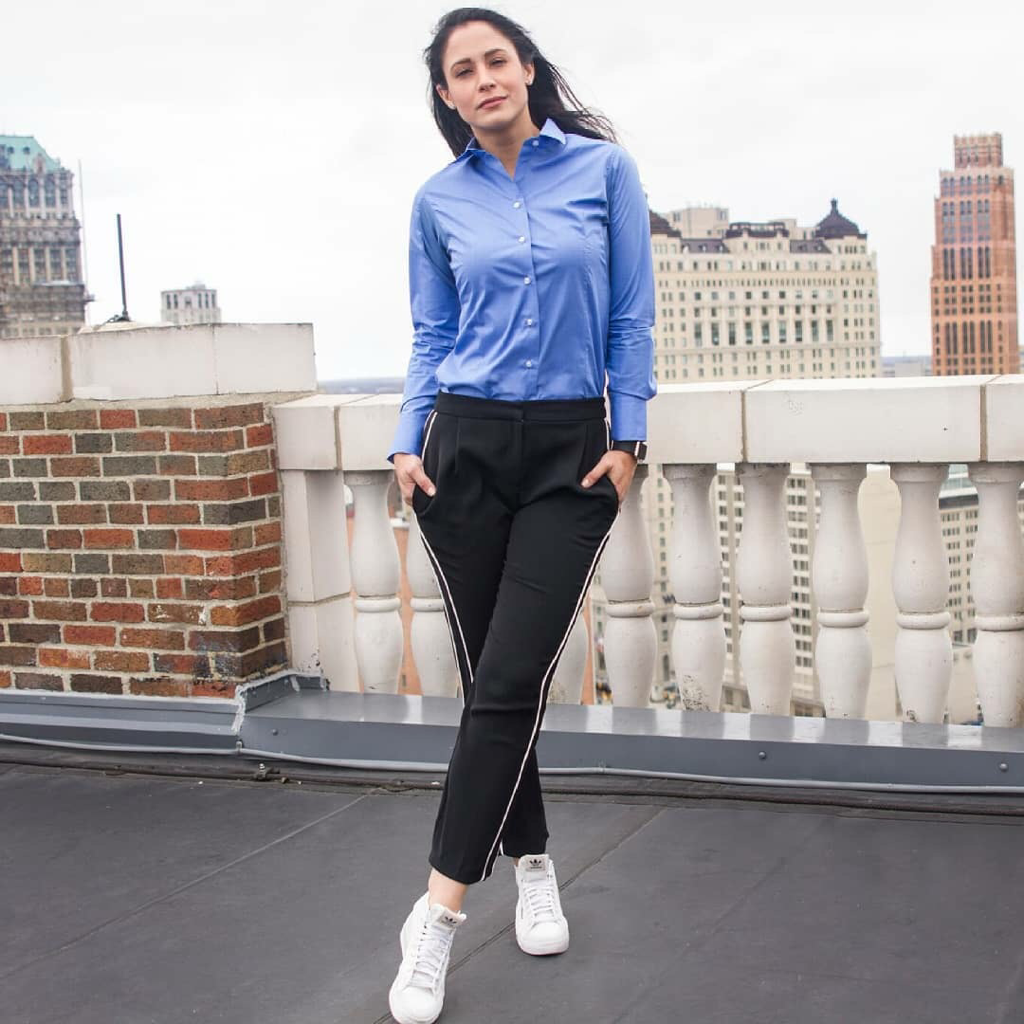 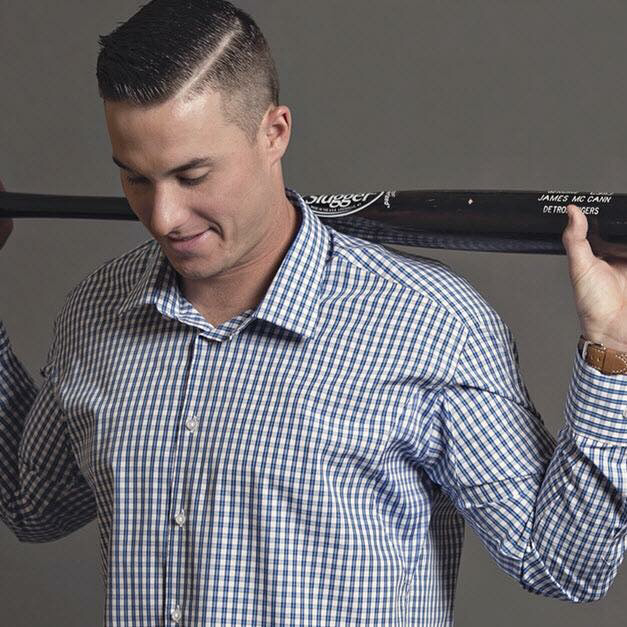 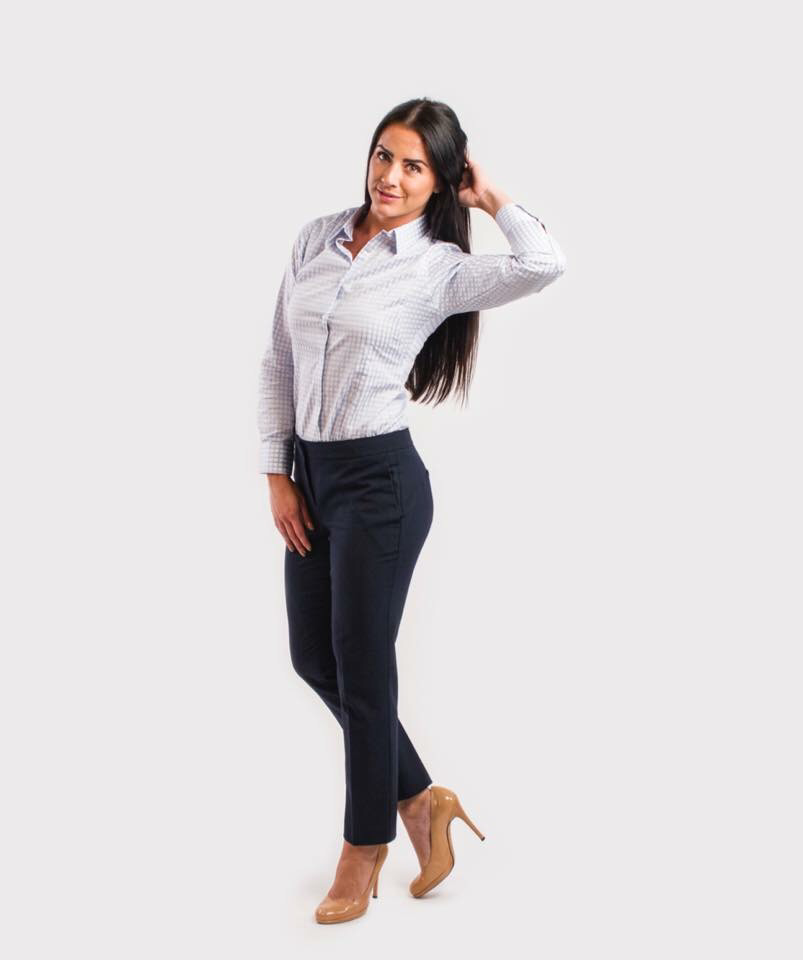