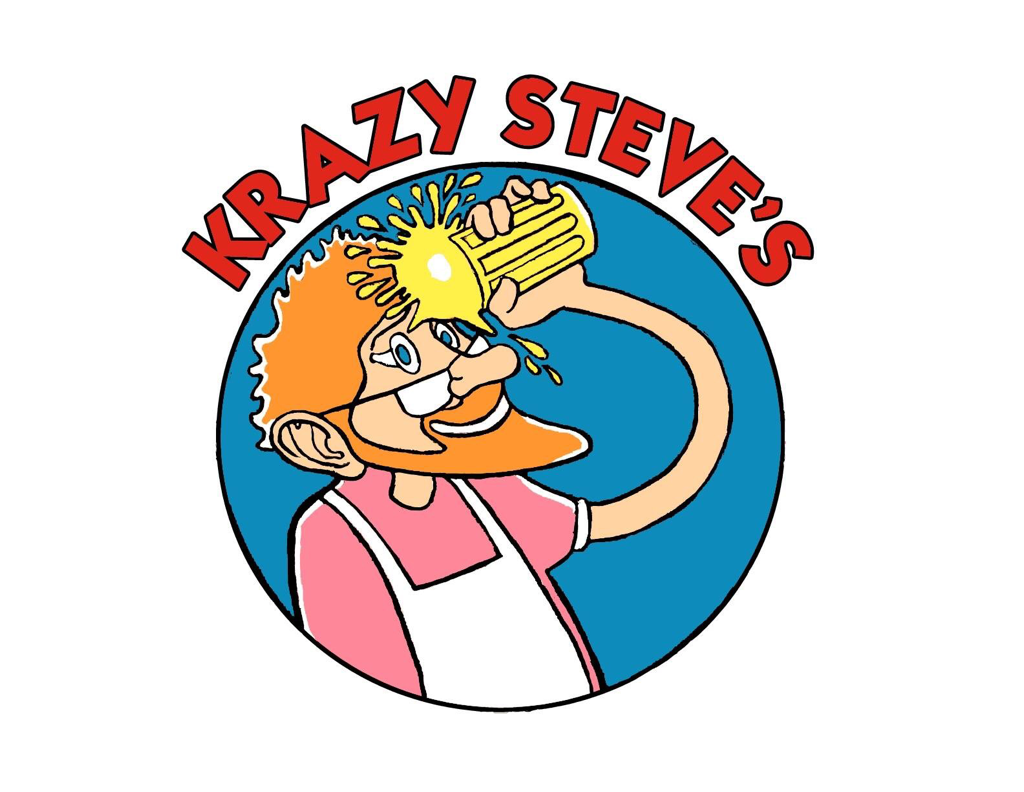 Krazy Steve’s will open in late March at 1909 Seminary Rd in Silver Spring, in the location that was the longtime home to Armand’s Pizza.

The restaurant is owned by Stephen Adelson, who also owns multiple Carbivore BBQ food trucks and day-to-day operations will be handled be General Manager, Danny Mutany.

The restaurant is being described as a “neighborhood joint” that will deliver and cater events, and offer bbq, mac, salads, pizza, and more!