2/20/20 UPDATE: We were told by a representative at the Rockville location that the current expected opening date is now April 5th.

Back in August there was a partial collapse of the roof at the Gaithersburg HomeGoods store due to water collection on the roof.

Luckily there were no injuries, but the store has been closed ever since. The roof seemed to be repaired within a month or so of the collapse and a sign was posted back in October of 2019 stating that the location would be re-opening soon.

This morning we were told to expect the Gaithersburg location to re-open in October of 2020.

No word on why it will take a little over a year for the store to re-open, but a similar situation at the Mount Airy location in 2018 (a tornado damaged the roof) led to repairs taking about a year before the store re-opened last November. 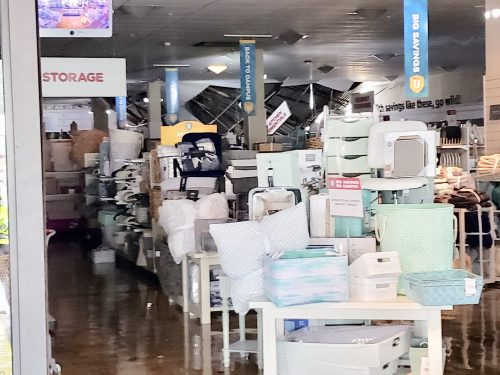 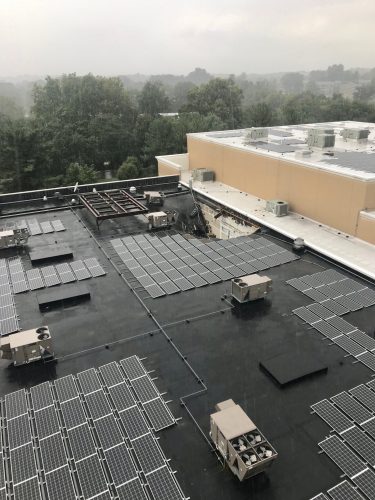