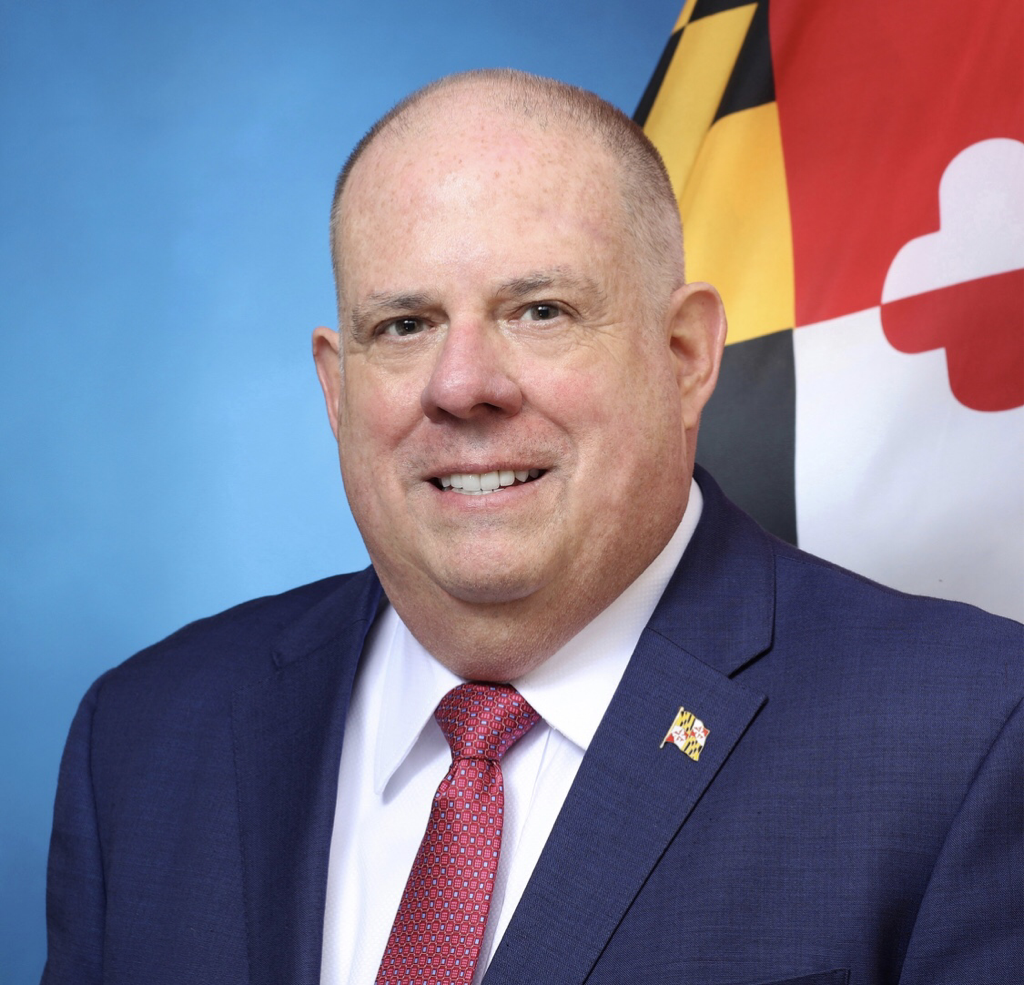 Since the General Assembly passed the bills by veto-proof margins, it is expected that a vote will take place in the coming days to override the governor’s veto.

In 2016, Hogan’s executive order mandated that all Maryland public schools must start after after Labor Day and end by June 15th. If the override occurs, the new bill would allow school districts to start prior to Labor Day, as MCPS has done in recent years prior to the executive order.