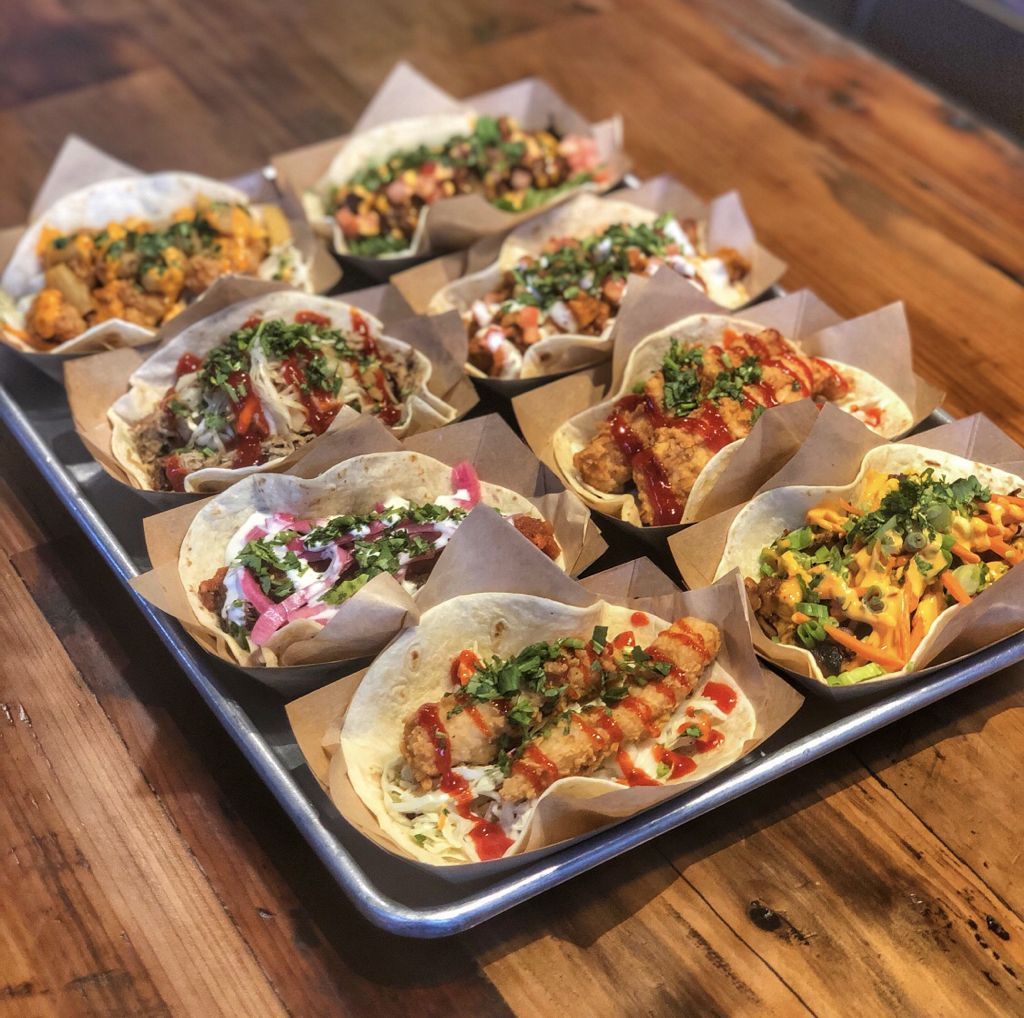 The restaurant opened in late March and featured tacos fused with flavors from across the world.

We were informed of a sign on the door stating the restaurant is closed and spoke with owner, Kaz Kazmi, via text this morning. He told us “Unfortunately Fuse will not be reopening in Bethesda. Sad thing is the restaurant was performing quite well , we just didn’t have enough capital to sustain ops.”