A fire at Olney Ale House earlier this evening caused the restaurant to be evacuated, according to MCFRS  PIO Pete Piringer.

The fire likely started in the kitchen and was showing from the second story of the two story restaurant.

There were about 70 firefighters on the scene of the bow extinguished fire that caused road closures earlier tonight on 108 and Dr. Bird.

According to MCFRS, a health inspector and building inspector has been requested. 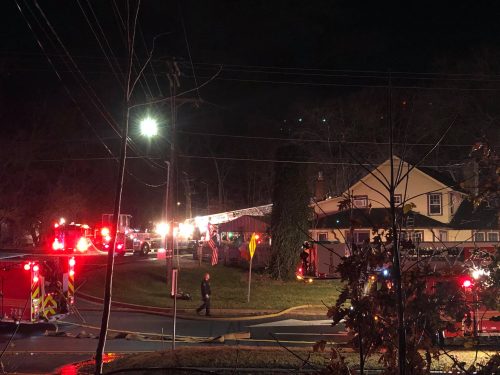