Last summer we reported that Ema Rossi Pizzeria Napoletana would be moving in to the old Pizza Hut location in the Rock Creek Village Center (5556 Norbeck Rd).

Pizza Hut closed back in April and the remained vacant for a few months, but the space was quickly snatched up and permanent signage went up a few weeks back.

We still don’t have much info on Ema Rossi in terms of a website or social media accounts, but we’ve been told that the hope is for the restaurant to open by March. 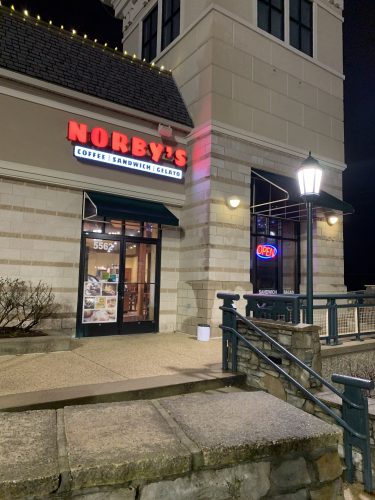