The renovations include a 22,000 square-foot lighted dog park with a separate area for small dogs and a street hockey/futsal facility which was developed in partnership with the Washington Capitals. The rink at Dewey Local Park is the second one of its kind; another one is available at Ridge Road Local Park.

Full Press release and pictures below:

Montgomery Parks, part of The Maryland-National Capital Park and Planning Commission, has just completed a major renovation at Dewey Local Park. The 14.5-acre park located in Kensington, MD has been updated to include many new amenities such as a dog park, street hockey/futsal court, and new playground. The park was last updated in 1990.

“This much-anticipated park renovation delivers new amenities the community has been requesting,” said Mike Riley, director of Montgomery Parks. “An outdoor gym, dog park, and public art among other new features are certain to be a big hit with park users.”

An important addition to the park is the new street hockey/futsal facility which was developed in partnership with the Washington Capitals. The rink at Dewey Local Park is the second one of its kind; another one is available at Ridge Road Local Park.

“The Washington Capitals are excited to partner with Montgomery Parks to help include a street hockey (and futsal court) as part of this renovation. The new outdoor facility is part of our commitment to provide access to the sport to everyone in our market, and it will offer so many residents an opportunity to play hockey,” said Peter Robinson, Director, Youth Hockey Development for the Washington Capitals.

Both street hockey / futsal rinks are available to permit for practices only beginning October 10th through the end of the month, when permit season ends. From November 1, 2020 – March 31, 2020, the rinks are available on a first come, first serve use.

The soccer field in the park, which is currently open for play, will be renovated at the end of the season in late fall and then re-open for play at the beginning of the spring 2021 season on March 15. 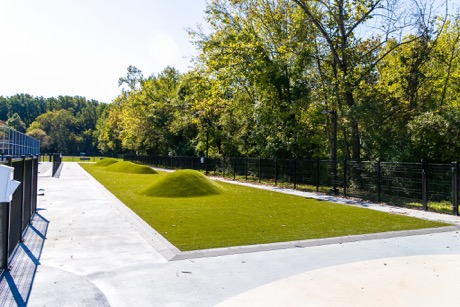 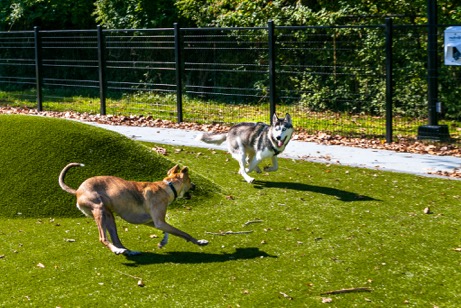 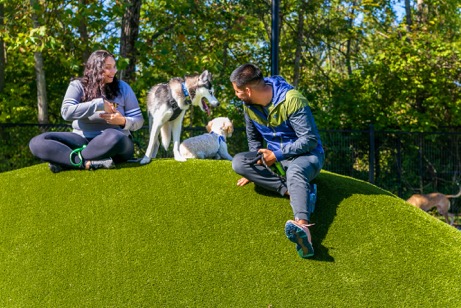 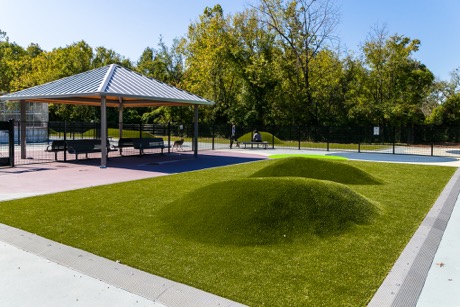