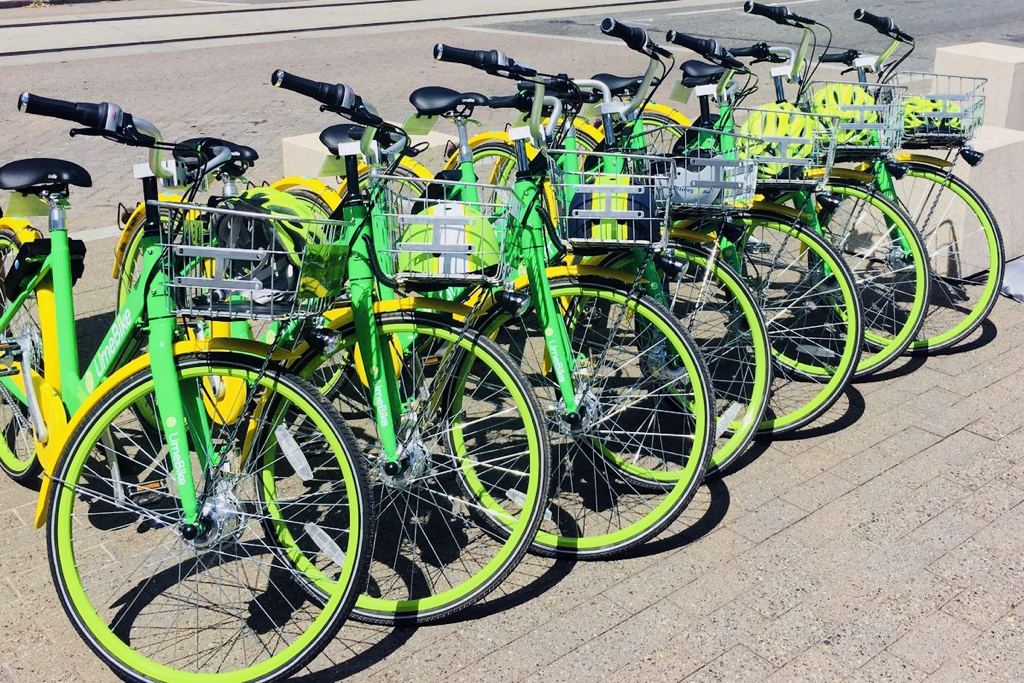 Just a few weeks after a report came out touting a decrease in complaints about the dockless bikes in Silver Spring, Twitter user @MuseSeeking has sent us screen shots of the maps from three of the four dockless bikeshare companies operating in the area (we were also able to obtain the map from Spin).

Below you’ll see screenshots from LimeBike, Mobike, Ofo, and Spin that show a dramatically decreased amount of bikes in the Silver Spring area.

On April 26th, Bethesda Beat reported that “the county granted these four companies permits to place as many as 600 dockless bikes in an area that includes Downtown Silver Spring, Takoma Park, and surrounding suburban communities.”

Where have all the dockless bikes in Silver Spring gone? 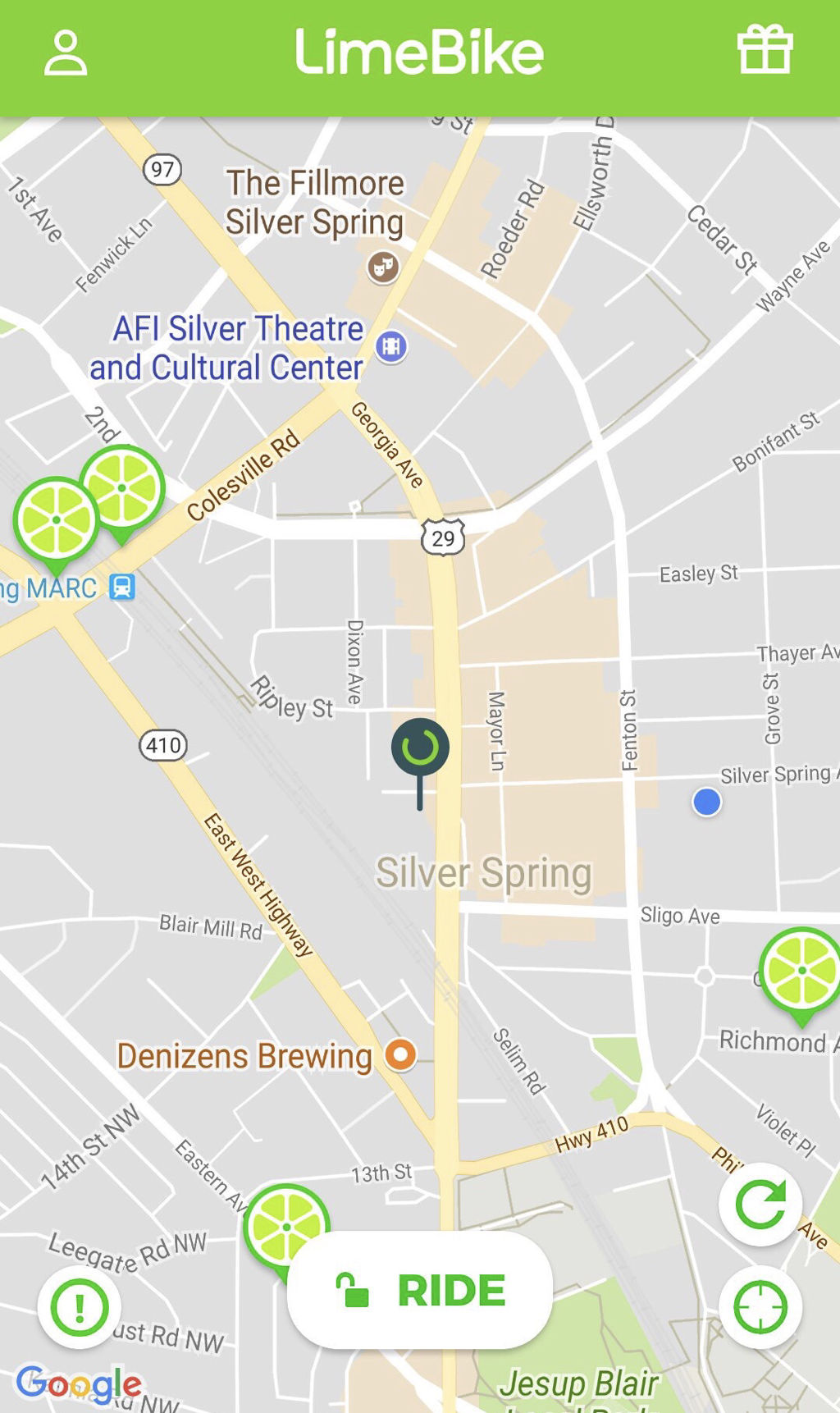 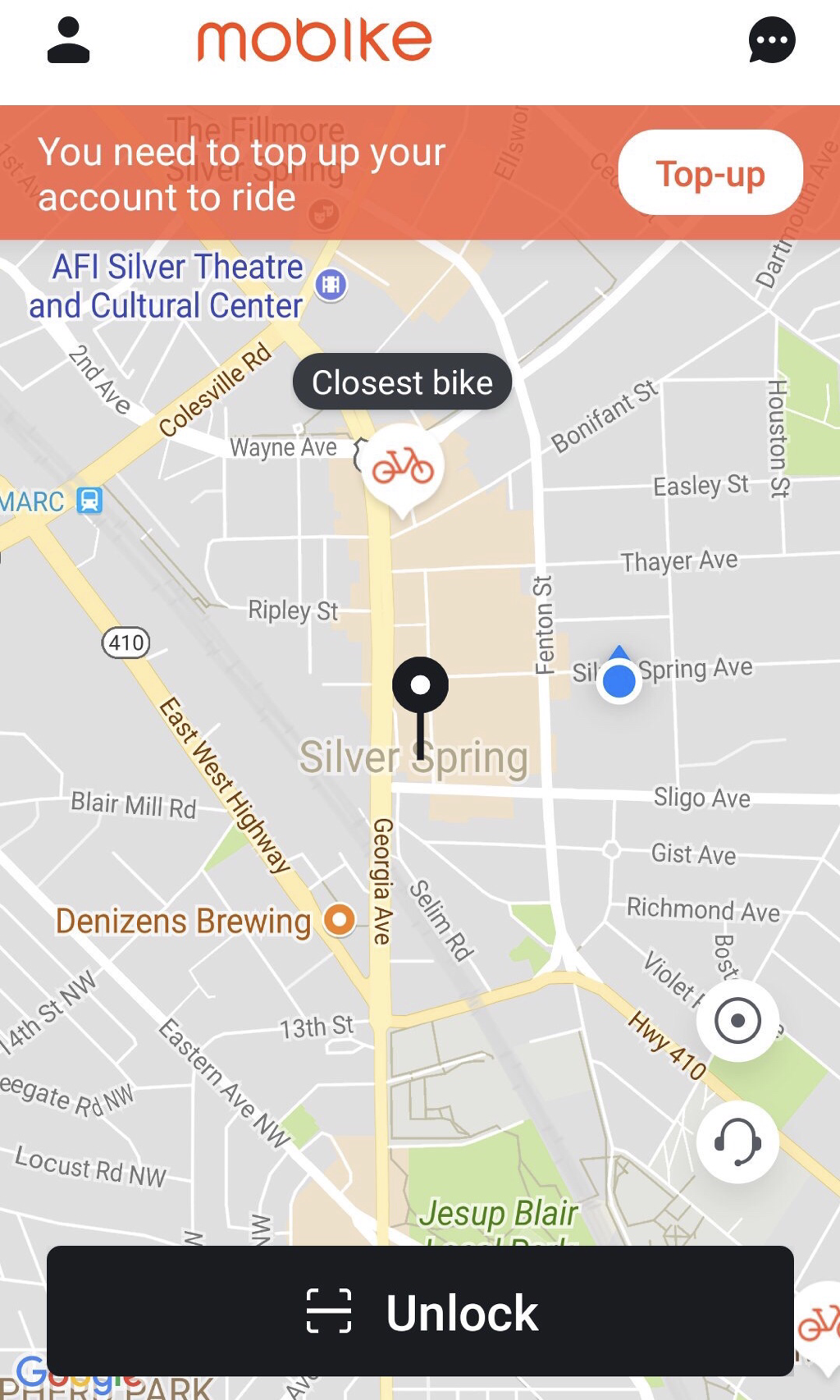 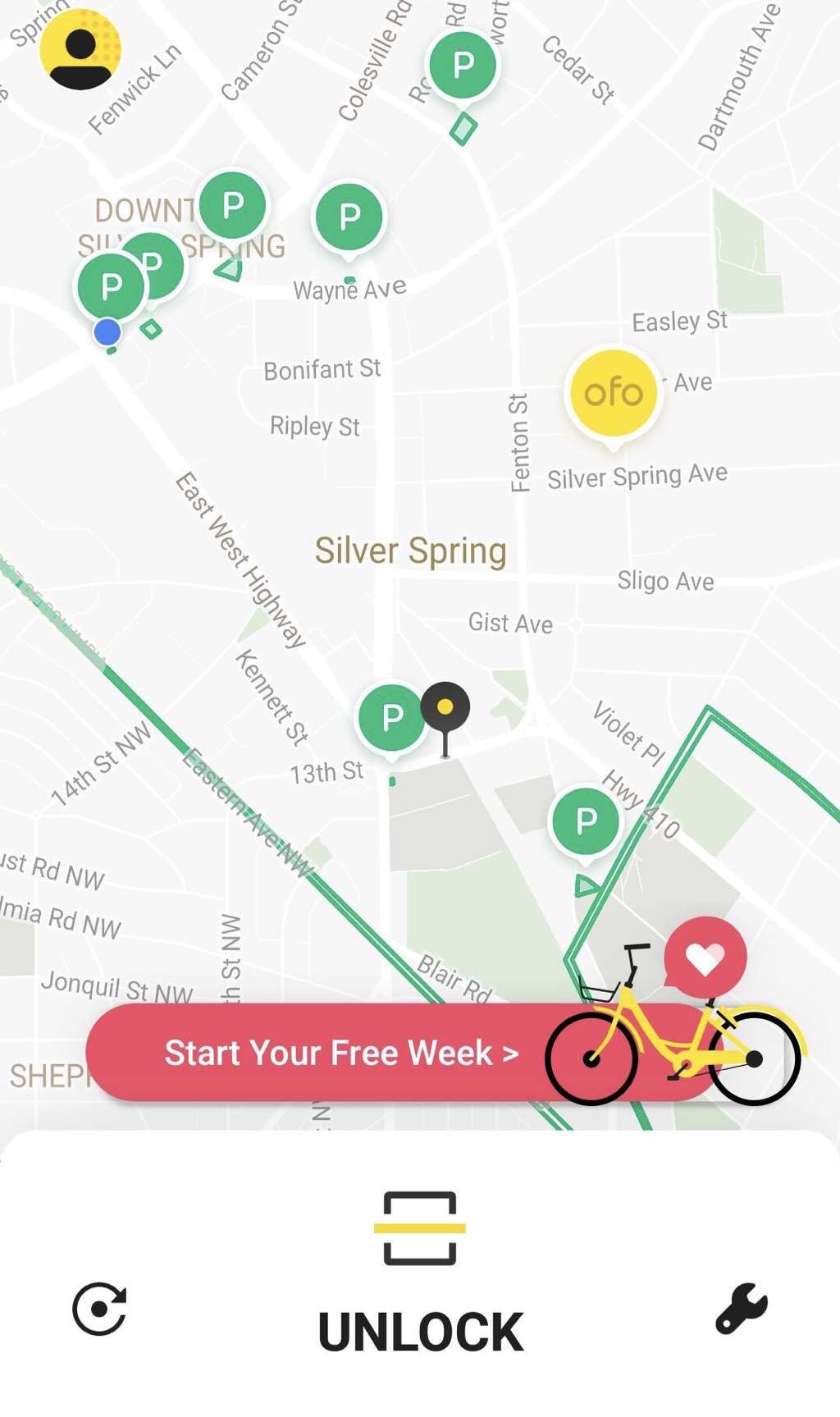 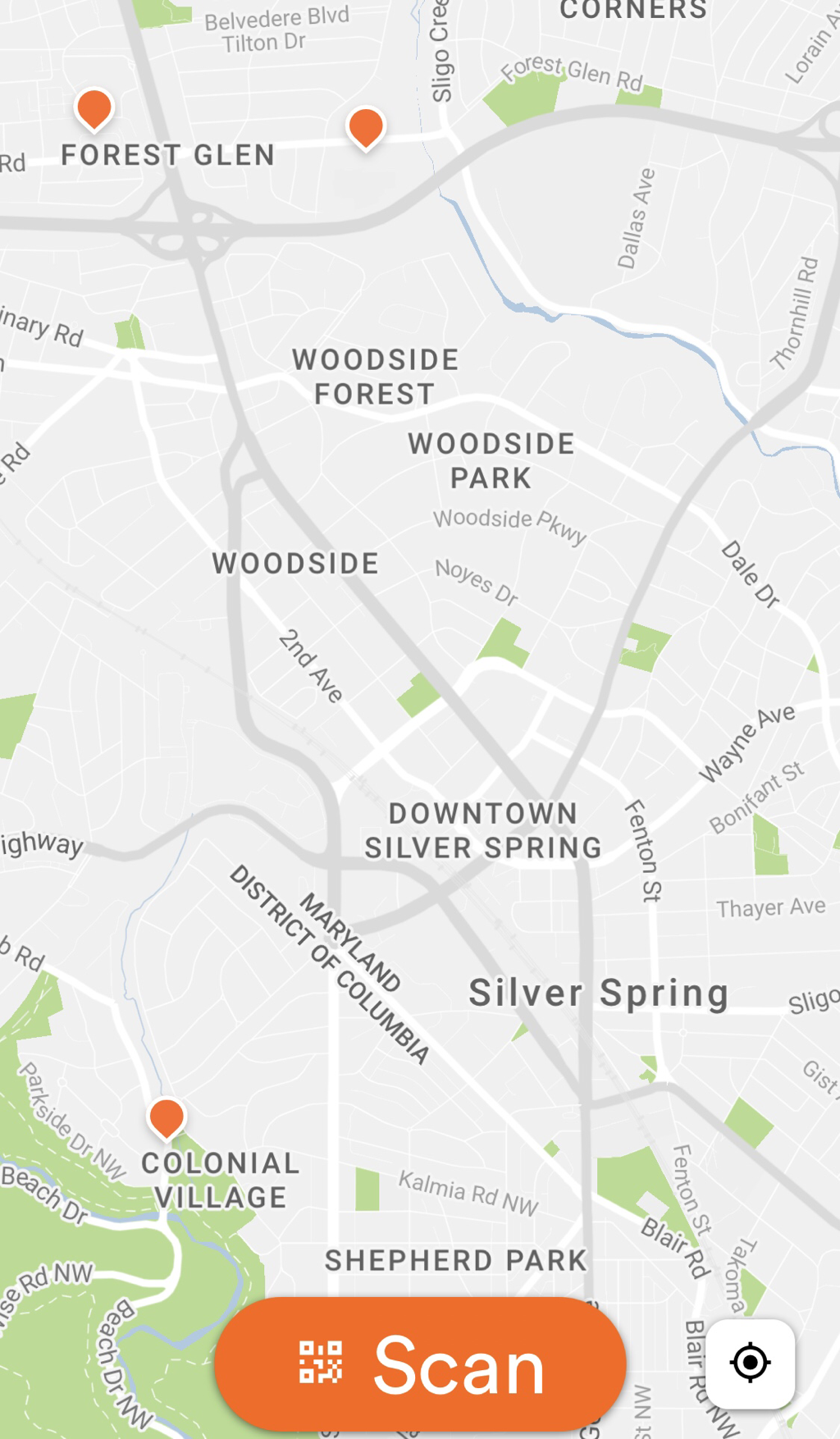