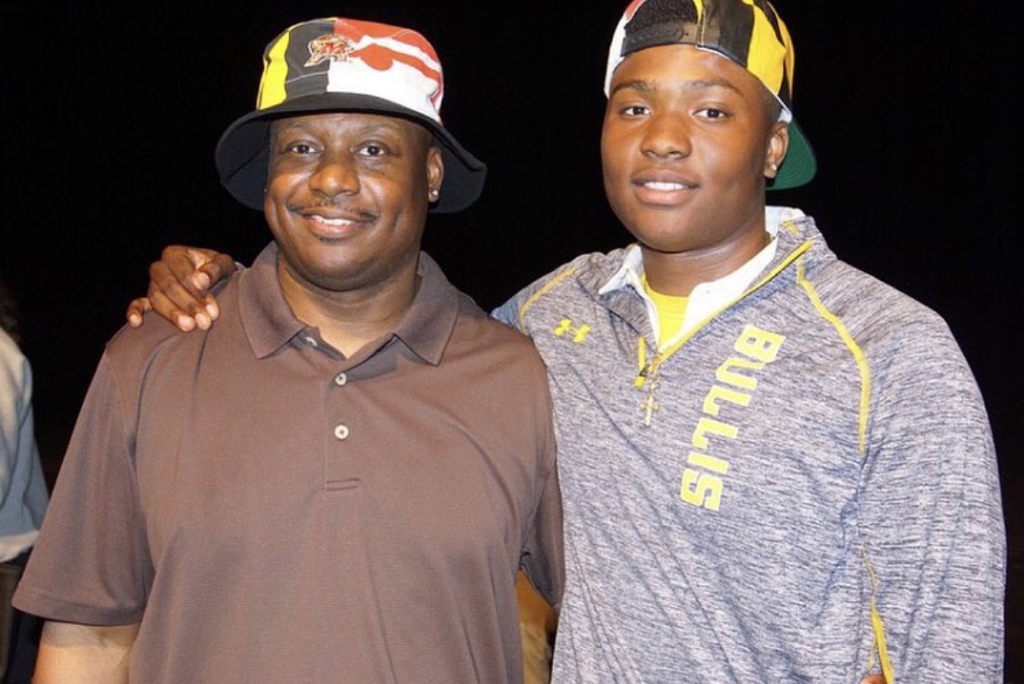 Photo of Dwayne Haskins and his father, Dwayne Haskins Sr., courtesy of his Instagram (@DH_simba7)
Dwayne Haskins, the new Washington Redskins quarterback, was the sports editor for his high school newspaper, The Bullis Bulldog, when he was a student at The Bullis School.

In this article he wrote for the Potomac, MD high school back in 2015, he predicted the Redskins may need to draft a new quarterback in the next five years.

Four years later, in 2019, the Redskins drafted Dwayne Haskins with the 15th pick in the NFL Draft. 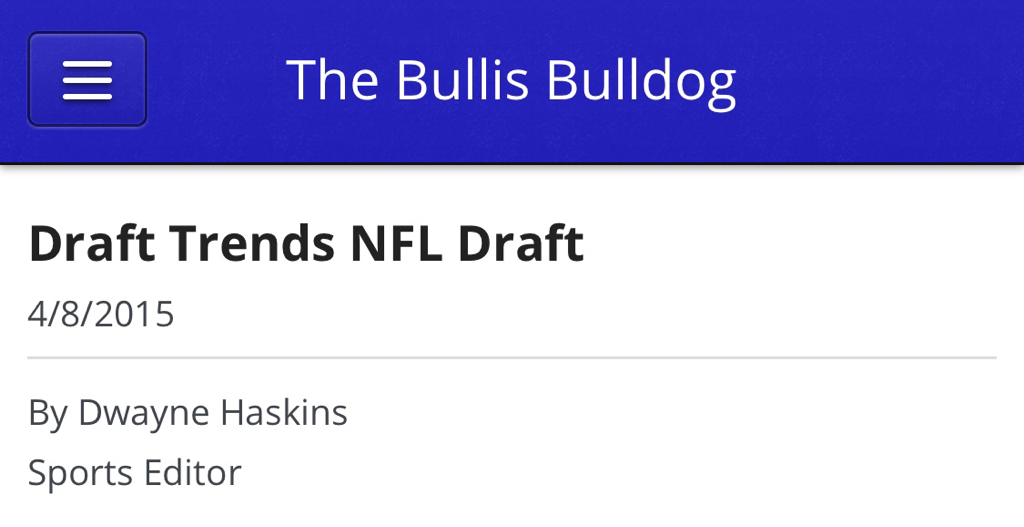 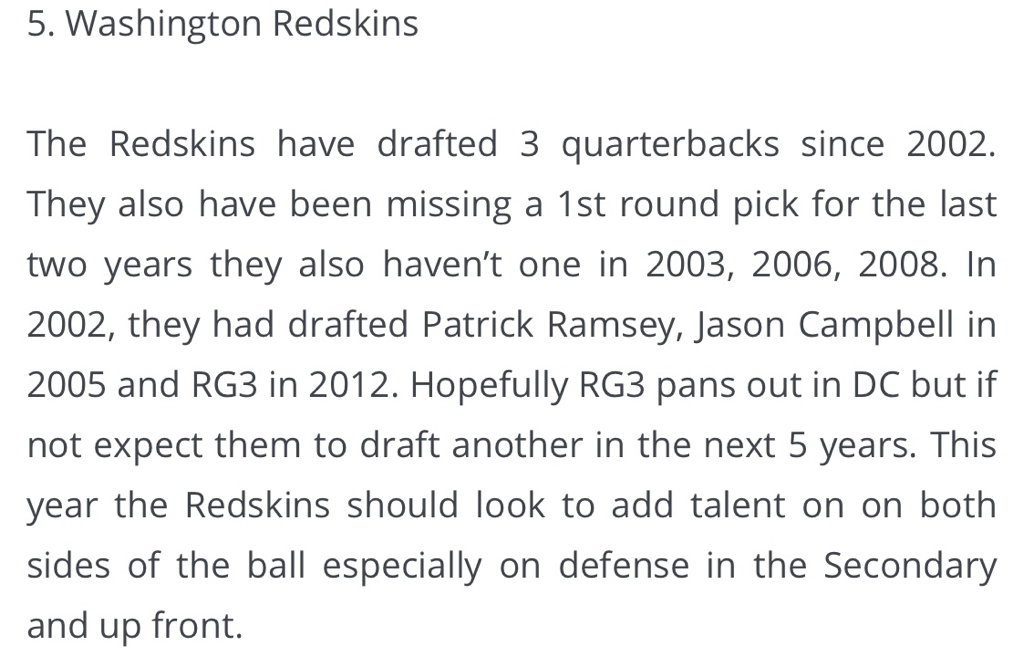