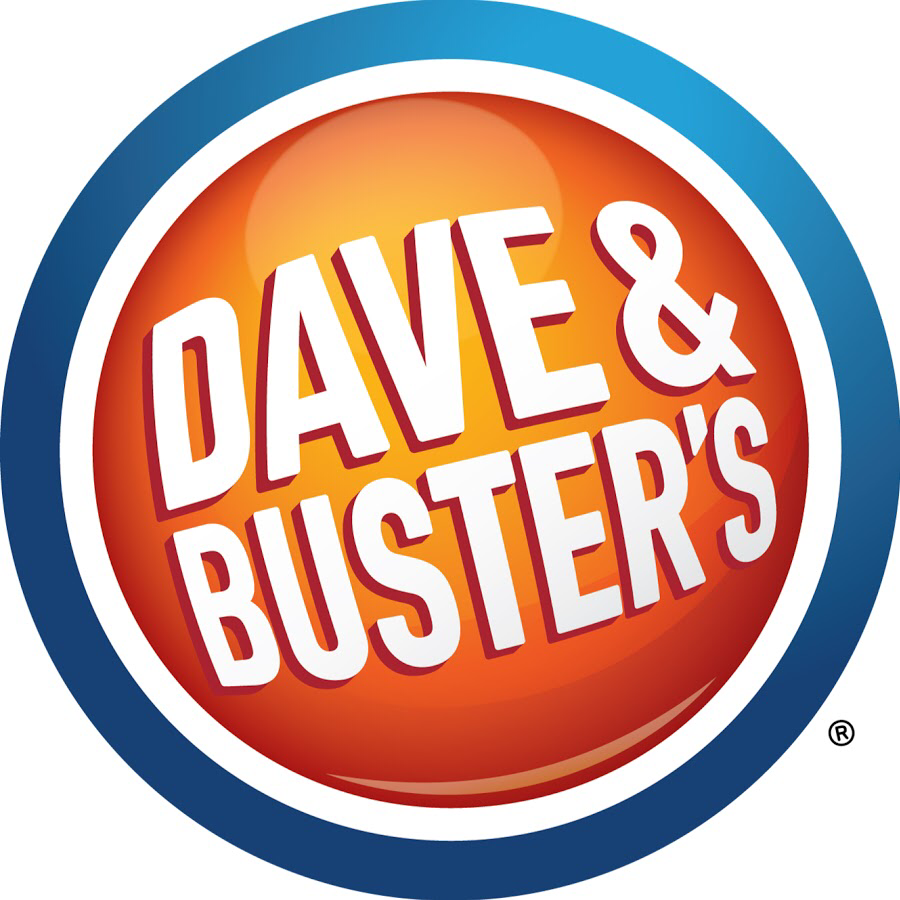 UPDATED AT 6:20 with confirmation from Rio Washingtonian.

​Just a few minutes ago I received some information from Ryan Gowling (local commercial real estate agent) letting me know that Dave & Buster’s has executed a lease at 9811 Washingtonian Boulevard for 38,749 square feet.

It looks like the rumors that have been swirling for over a year will finally come true as it appears as though Dave & Buster’s will be taking over the old Sport & Health location.

UPDATE: I have received confirmation on the lease being signed from a Rio Washingtonian Center representative. Dave & Buster’s is currently in the process of getting all of the appropriate permits.

← Cava Opens On Rockville Pike Making It 46 Stores For The MoCo Based ChainBlair High School Students Are Planning A Walkout Tomorrow (Wednesday, 2/21) →