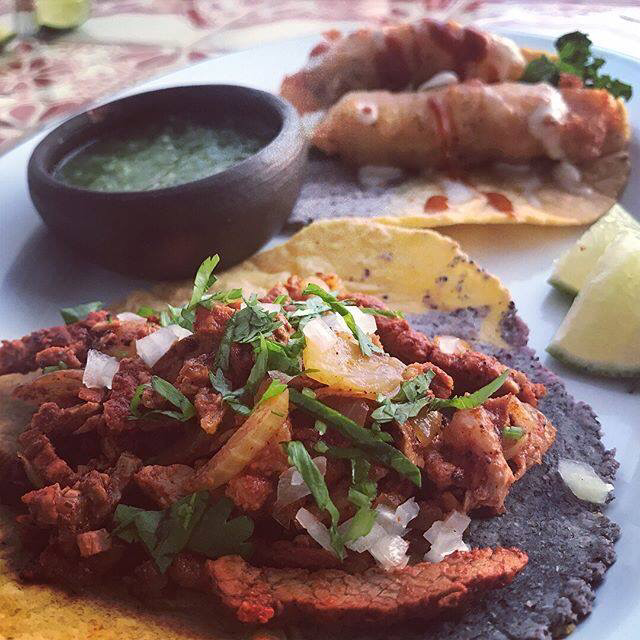 About a year after it was announced that they’d be taking over the old Subway location, Cielo Rojo has opened in Takoma Park!

The restaurant is open 5pm-10pm daily and you can check out their still developing menu here.