'
MCS Staff
Ashton | Brookeville | Laytonsville | MoCo | Olney | Sandy Spring
Did you know that Brew Belly in Olney was just named Best Beer Bar in Maryland by the prestigious Brewer’s Association of America?
In just over a year, Brew Belly has made a name for itself, as the premier spot to sample the Free State’s expanding craft beer offerings. Brew Belly boasts of over 250 Maryland-born brews, between its ever-changing (24 tap) beer list, to its well-stocked (12 door), reach-in, self-serve cooler. If its Maryland beer you seek out, you’ll probably find it at Brew Belly.
Maryland has well over 100 craft breweries and dozens more are in production and slated to open their doors in 2020. Making it one of the primary hot beds for independently operated breweries in the U.S. Thanks in part to new Maryland laws allowing breweries to produce more beer (from 2000 barrels to 5,000 barrels) and continue to self-distribute to bars/restaurants/wholesalers. Taking out the middle-man allows for more aggressive pricing and therefore more future growth.
Chris Barnaba of The Craft Coalition, a Maryland-born, beer-brokerage company representing several of Maryland’s top breweries is on record of saying; “I think it’s great that Brew Belly has focused their menu on local craft beer, with so many great breweries in our backyard and with the high volume of Brew Belly’s business, we know we are always drinking fresh beer!”
Brew Belly owner Dave Calkins went “all-in” on the craft beer scene in Maryland and is quoted in saying, “I would put up Maryland’s breweries against any others in our nation.” Calkins continues to say, “you do not need to venture outside of the borders of Maryland, to enjoy a world-class beer.” I’ve waited in hours-long lines for beer at The Alchemist in Vermont, Treehouse & Trillium in Massachusetts and The Veil in Virginia and enjoyed every drop of beer from those breweries. But, have you had a J.R.E.A.M. series Sour from Burley Oak? First Meal Imperial Stout from RAR? Snip Snap New England IPA from Sapwood Cellars? If the answer is yes, you know exactly what I’m talking about.”
Brew Belly also has plenty to boast about when it comes to their food menu as well. We were big fans of their Cheesesteaks and Poutine during our last visit. They also feature a late night happy hour that includes 1/2 off drafts from 9:30PM until close during the week and 10:30 close on Friday’s and Saturdays!
Check out an article on the top 50 bars here: https://www.foodandwine.com/news/best-beer-bars-2020-craftbeer
Brew Belly Kitchen & Sud Haus 18065 Georgia Ave Olney, MD 20832
brewbelly.com 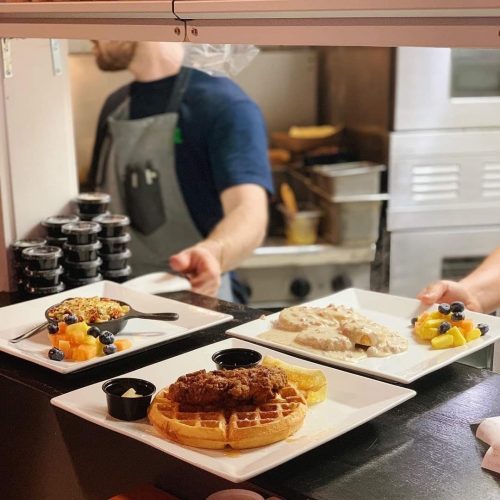 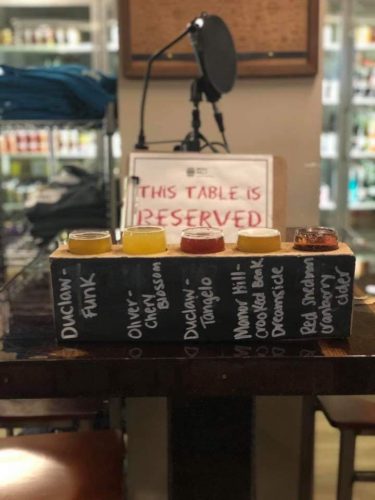 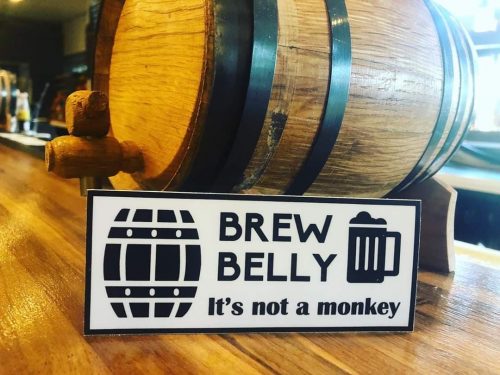 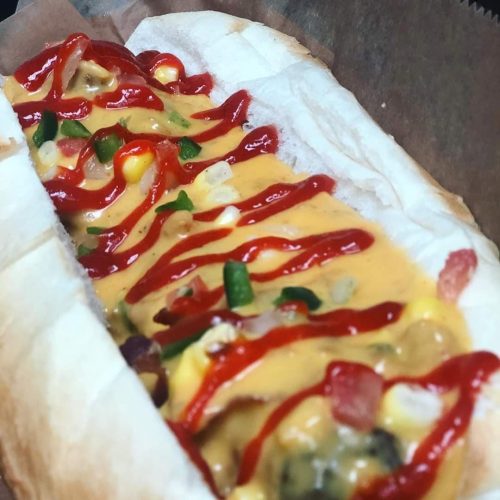 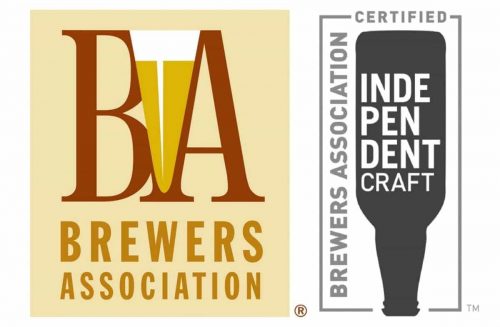