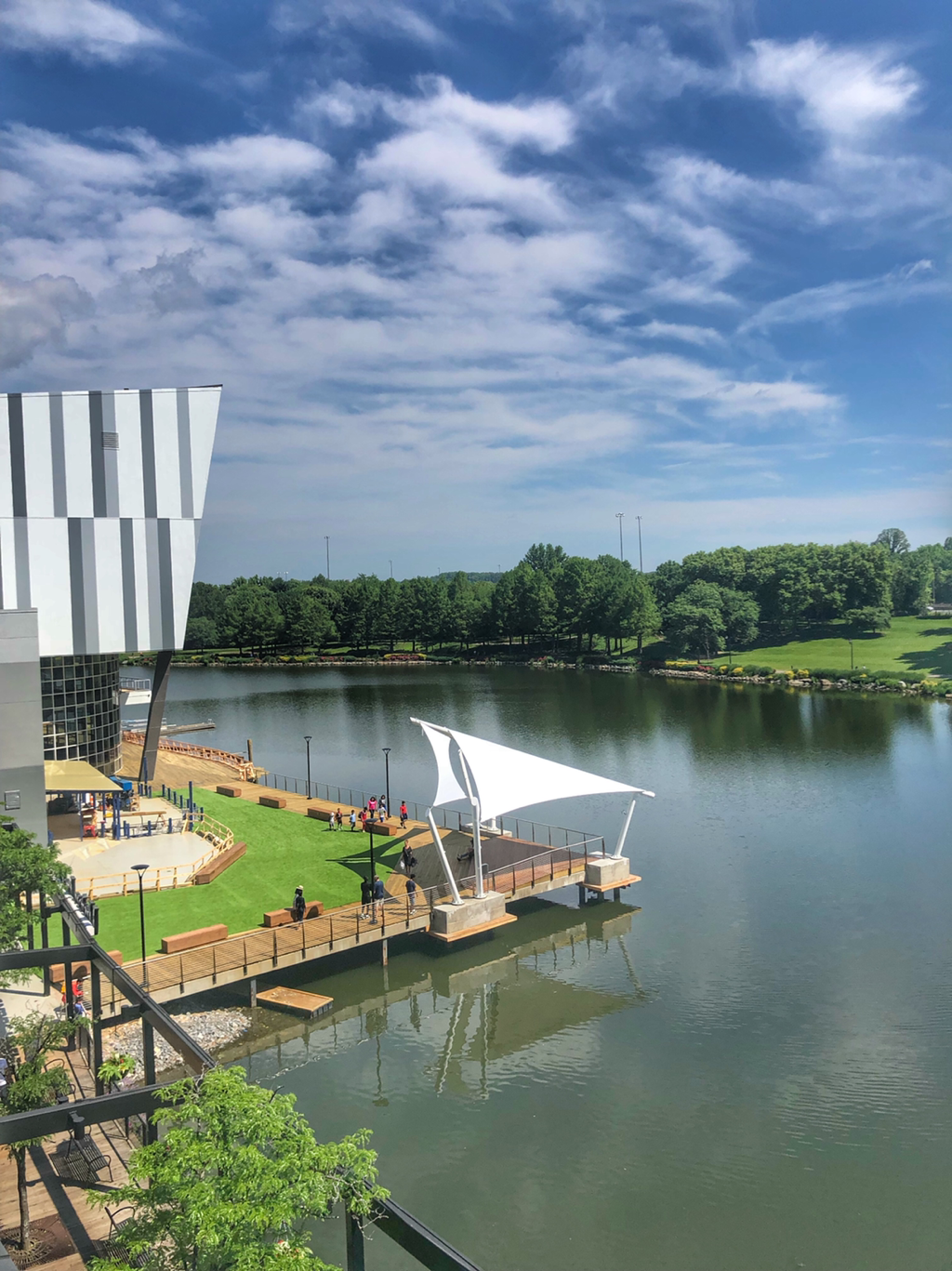 The boardwalk at Rio in Gaithersburg has officially re-opened.

Though there is still some ongoing construction within the building, the boardwalk is once again walkable (including the renovated bridge). 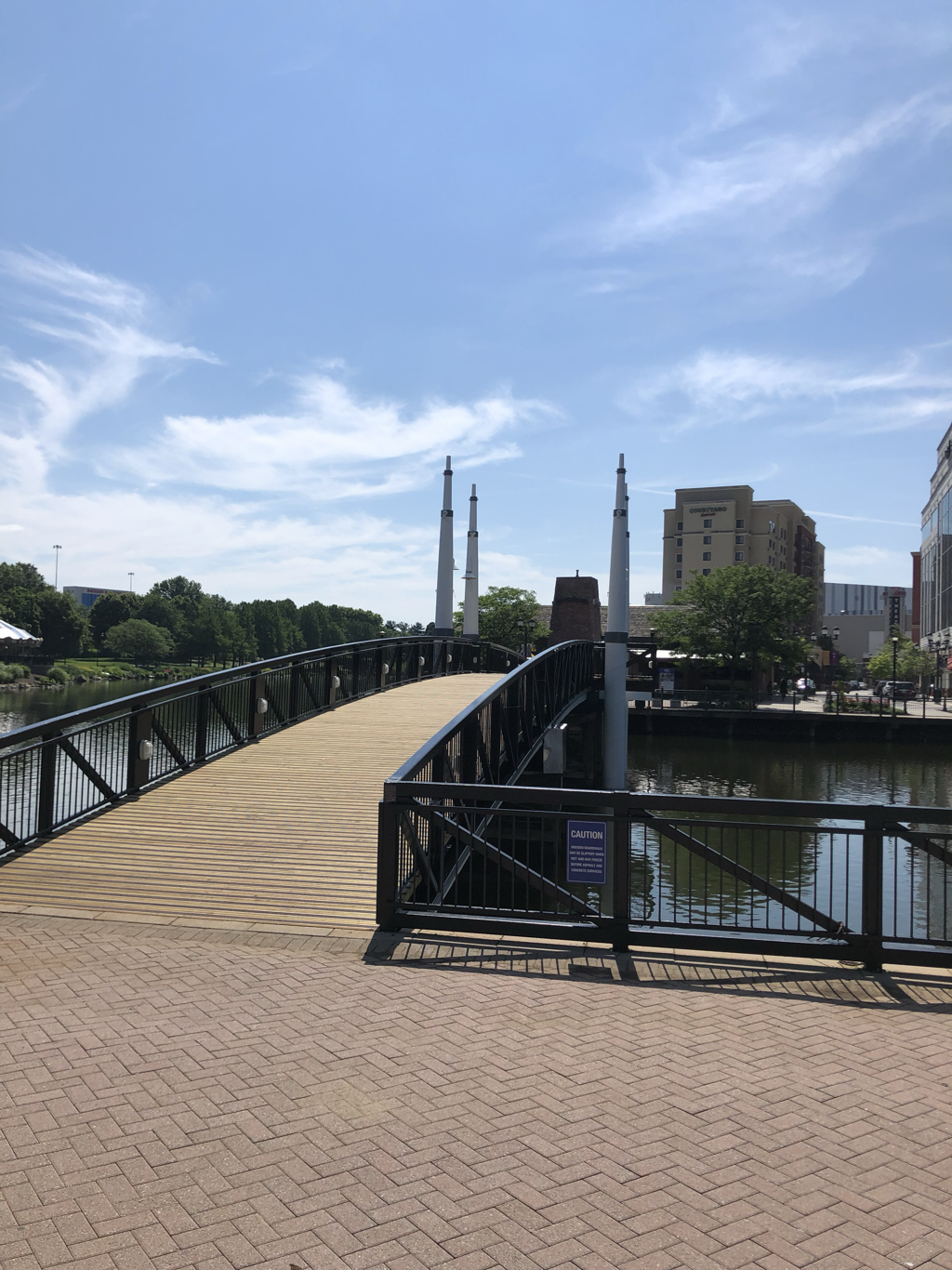 Signage is also up for Dave & Buster’s and Kung Fu Tea, who are both expected to make their Rio debut this summer. 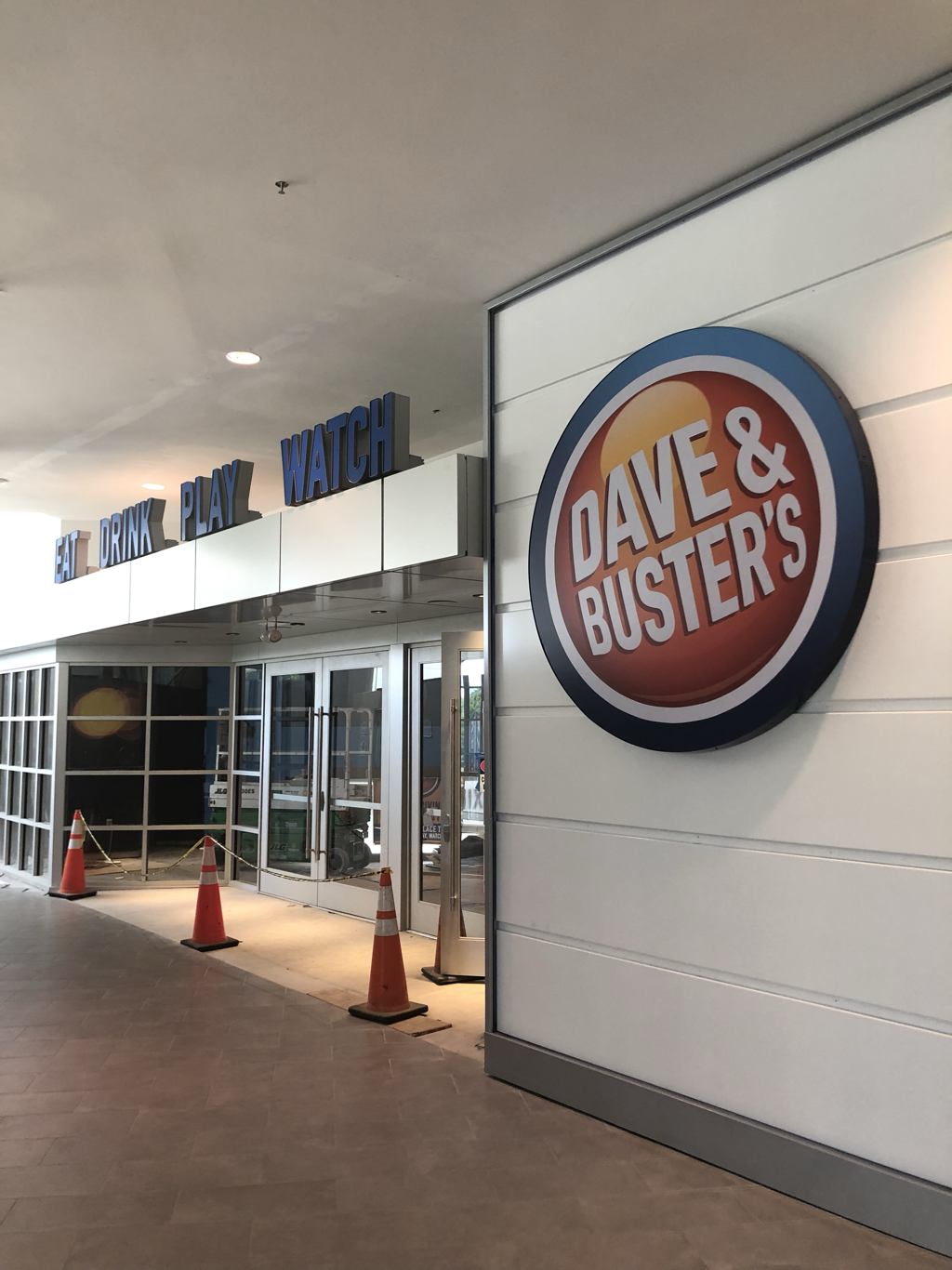 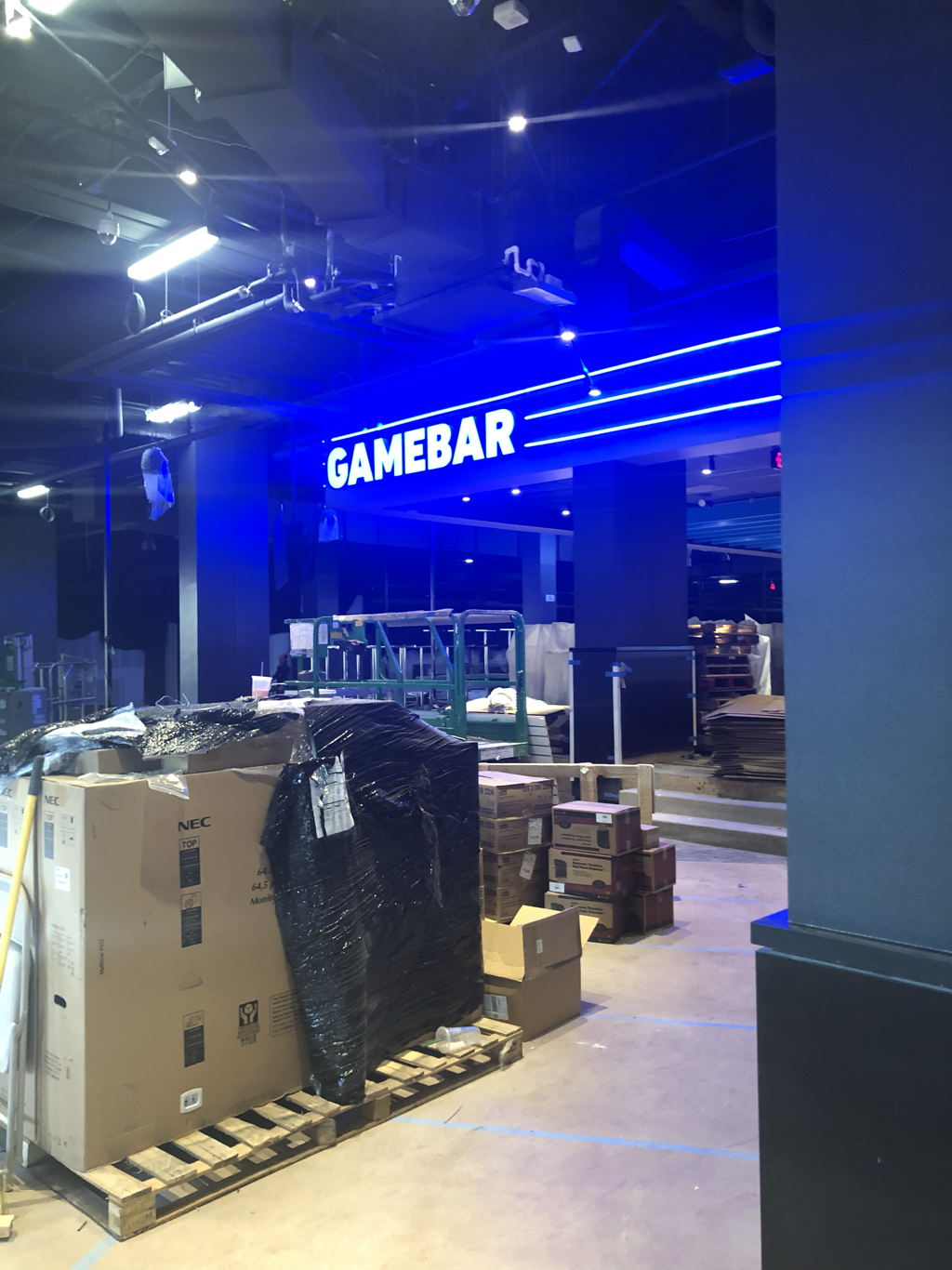 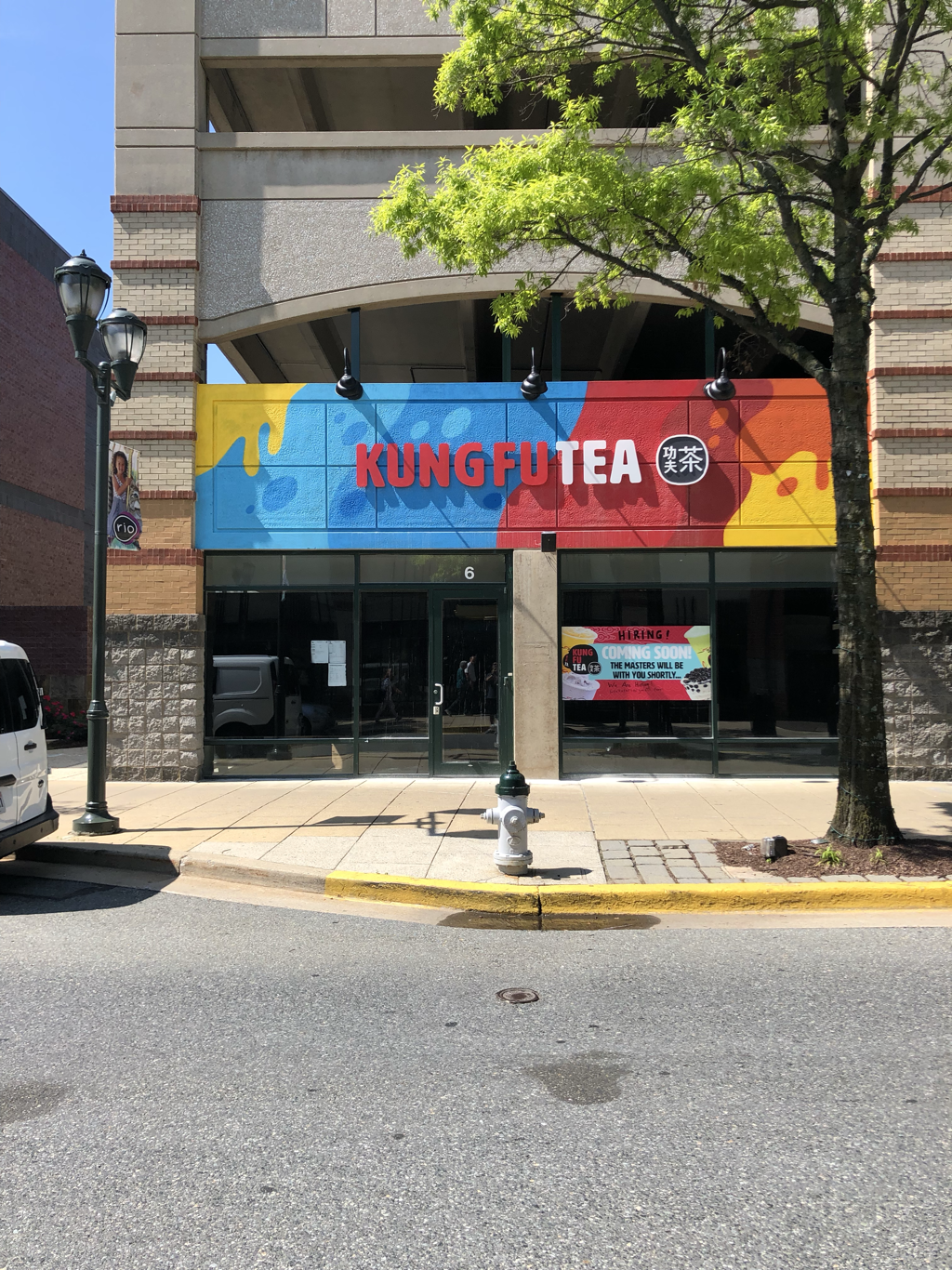