Alex Tsironis
Gaithersburg HS | Potomac | Quince Orchard HS
Let me start by saying that there are a lot more than 12 athletes with MoCo ties and this isn’t a list of all of them. You have probably heard of most of the people on this list, but did you know about their ties to MoCo? 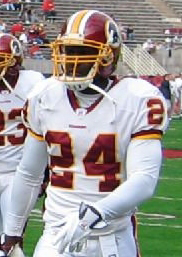 Image courtesy of Wikipedia
Shawn Springs was an All-American at Ohio State and enjoyed a 13 year NFL career with the Seattle Seahawks, Washington Redskins, and New England Patriots. He earned Pro Bowl honors in 1998 and was an All-Pro in 2004. Prior to his NFL success, Springs was an All-State selection as a running back (like his father, Ron Springs) and cornerback at Springbrook High School. 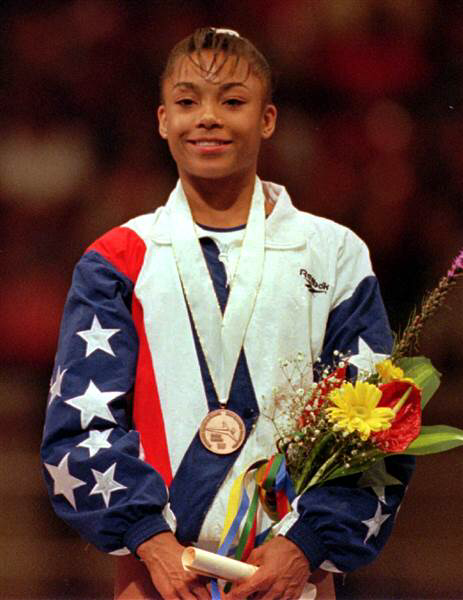 Image courtesy of www.today.com
Domonique Dawes is the first black person of any nationality or gender to win an Olympic gold medal in gymnastics. She competed in three Olympics (‘92, ‘96, ‘00) and was the first female gymnast to be a part of three Olympic medal winning teams since the early 70s. She was born in Silver Spring and started high school at Blair before transferring to Gaithersburg and even being named their prom queen in 1994.
Advertisement
Download the ‘MoCoSnow’ app (iOS only) and have the latest winter weather forecasts for Montgomery County, MD. and surrounding areas right at your finger tips! The MoCoSnow app will also provide you with the best school closing and delay predictions. Download it today! https://itunes.apple.com/us/app/mocosnow-app/id1320643511?mt=8 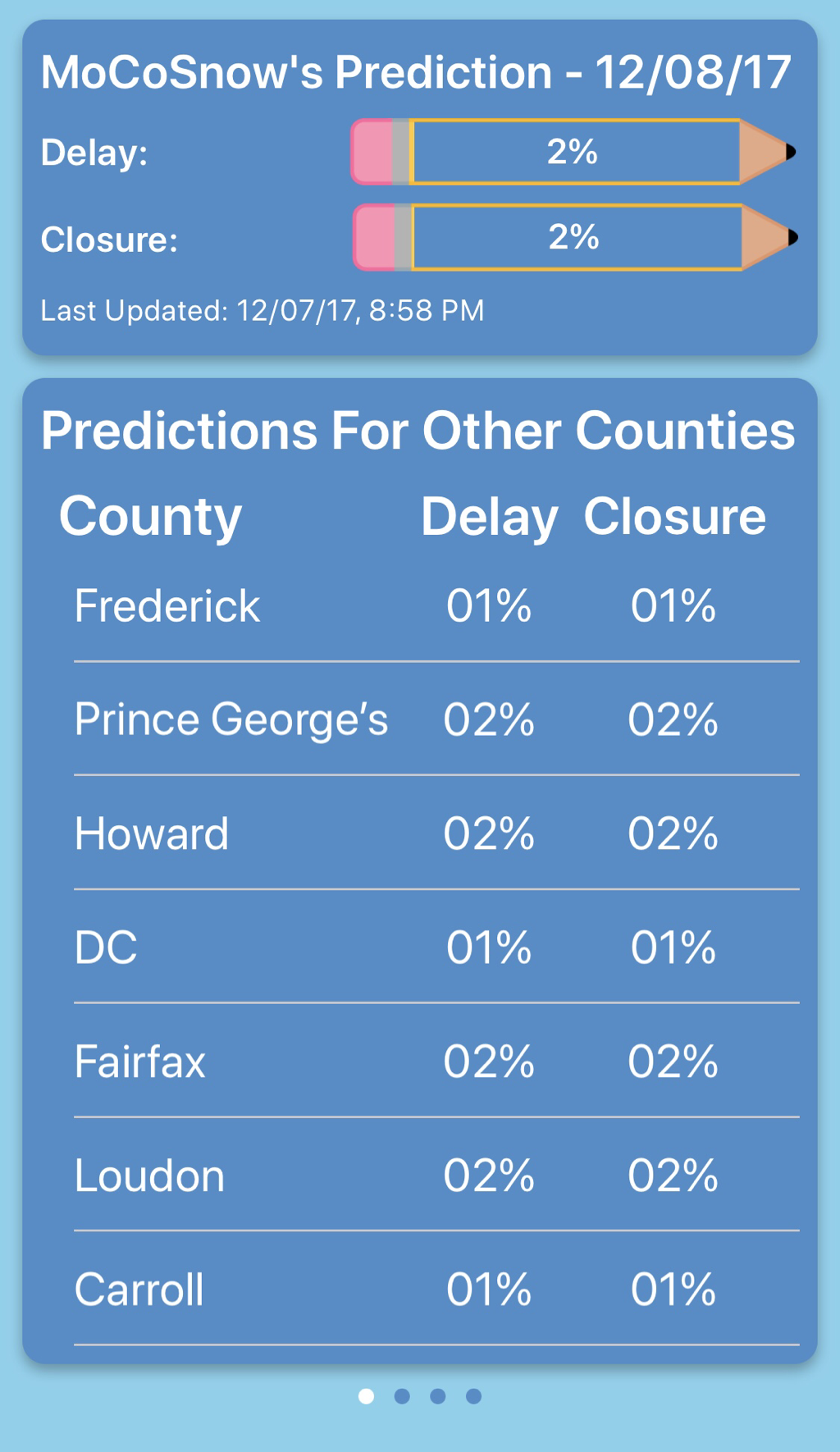 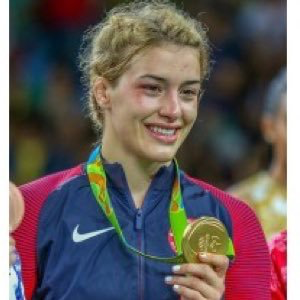 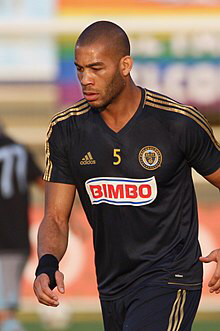 Image courtesy of Wikipedia
There aren’t many American soccer players that can say they’ve found success in several of the top European leagues—Onyewu is one of the few. He has appeared in 69 international games for the United States. While he was a student at Sherwood High School, he enrolled in the U.S. residency program for soccer in Bradenton, Florida before returning to Sherwood to graduate.

You may know Dhani Jones as one of the stars of the Shark Tank replica, Adventure Capitalists (CNBC), but he was a three Time All-Big Ten player and National Champion at the University of Michigan. He then played in the NFL for 11 years, starting in 131 games. During his time at Churchill, he was an All-Met and All-County pick. 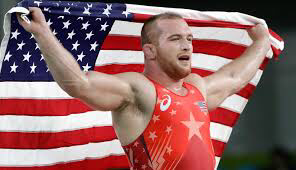 Image courtesy of NBC
Kyle Snyder is the youngest Olympic gold medalist in wrestling history and a two time NCAA champion. Many consider him the pound for pound “best wrestler in the world.” In his three years wrestling at Good Counsel (he didn’t wrestle his senior year, choosing to compete internationally instead), he amassed a 179-0 record. 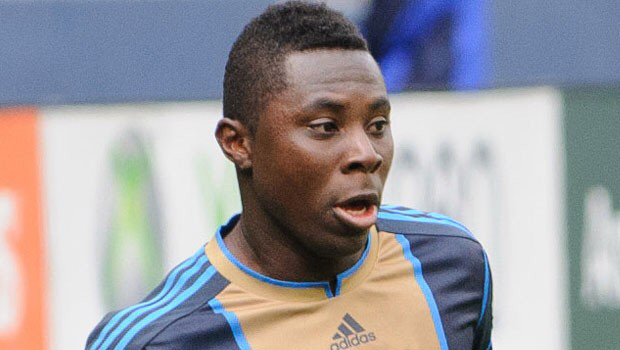 Image courtesy of Wikipedia
The now 28 year old Adu started playing professionally 14 years ago. He signed his professional contract with D.C. United at the age of 14 and scored his first professional goal just 3 months later. Once referred to as the “next Pelé,” he never really lived up to expectations. Adu moved from Ghana to Rockville when he was 8, where he attended Sequoyah Elementary School (Derwood). He then attended The Heights School before leaving to join D.C. United. 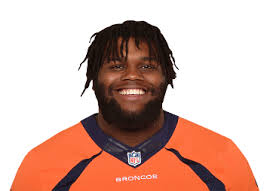 Image courtesy of ESPN
The QO alum was able to earn a spot on the defensive line as an undrafted free agent for the Indianapolis Colts. He played there for three season, recording 5.5 sacks in the process. Prior to this season, Kerr signed a two year deal with the Broncos. He won a State Championship in 2007 during his time at Quince Orchard High School. 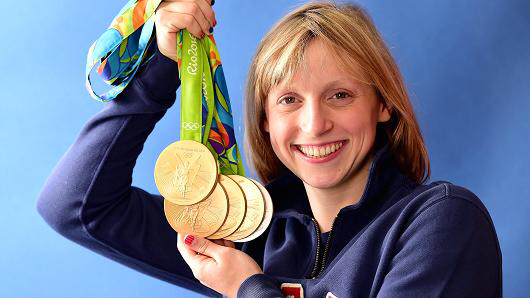 Image courtesy of CNBC
Katie Ledecky won a gold medal as a 15 year old at the London Olympics in 2012. She won four more Olympic gold medals in Rio just last year. She has been named American Swimmer of The Year in each of the last three years. She finished her high school career as the holder of every Stone Ridge swimming record except for the 100-meter backstroke. 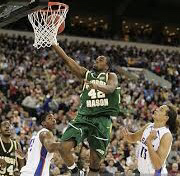 He was an integral part of the 2006 George Mason team that made the Final Four, leading the team with 3.4 assists per game and scoring 11 points per contest. Following his time at George Mason, Campbell started a career overseas that is still going today. He led MoCo in scoring his junior year at Springbrook, averaging 26.3 points per game. 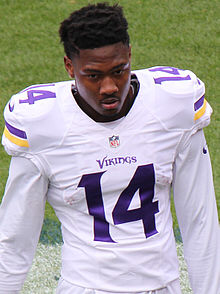 Image courtesy of Wikipedia
Stefon Diggs has dominated at every level. He and teammate Adam Thielen are considered one of the best receiver duos currently in the NFL. In less than three full seasons in the league, he has over 2,000 receiving yards and 12 touchdowns. Diggs scored 34 touchdowns combined in his junior and senior years at Good Counsel. He chose the University of Maryland over Auburn, Cal, Florida, Ohio State, and USC. 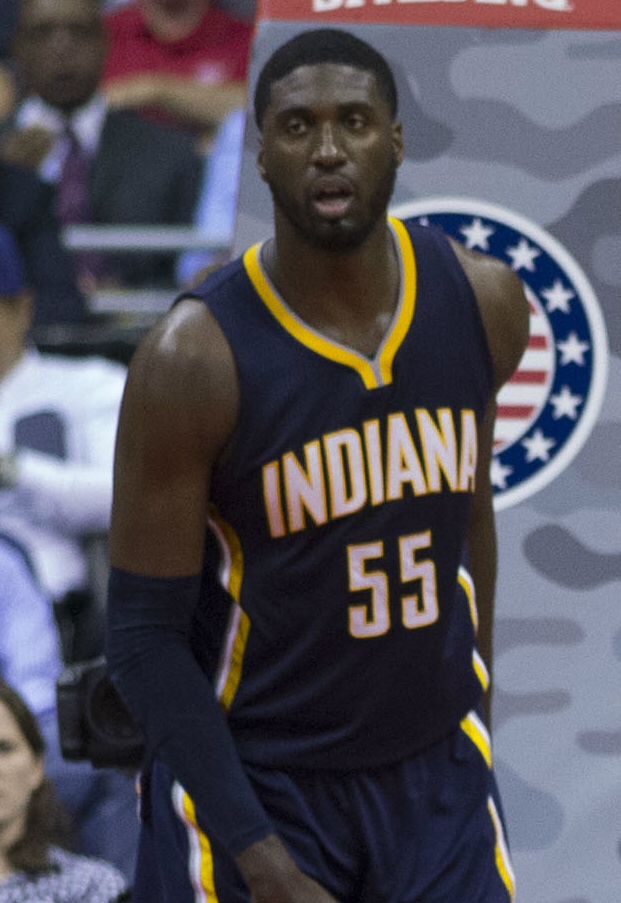 The 7’2” Hibbert is a two time NBA All-Star. He was a big part of bringing the Georgetown Hoyas back to the Final Four in 2007 and was drafted 17th in the 2008 NBA Draft. In 10 seasons, he has career averages of 10 points per game and 6.3 rebounds per game. He planned to attend and play for Georgetown University when he played for Georgetown Prep.

Advertisement
Need your home painted?
​With over 25 years experience working in Maryland, D.C., and Virginia, Double P Contractors is the way to go. Give Dimitri a call or text to set up your estimate today! 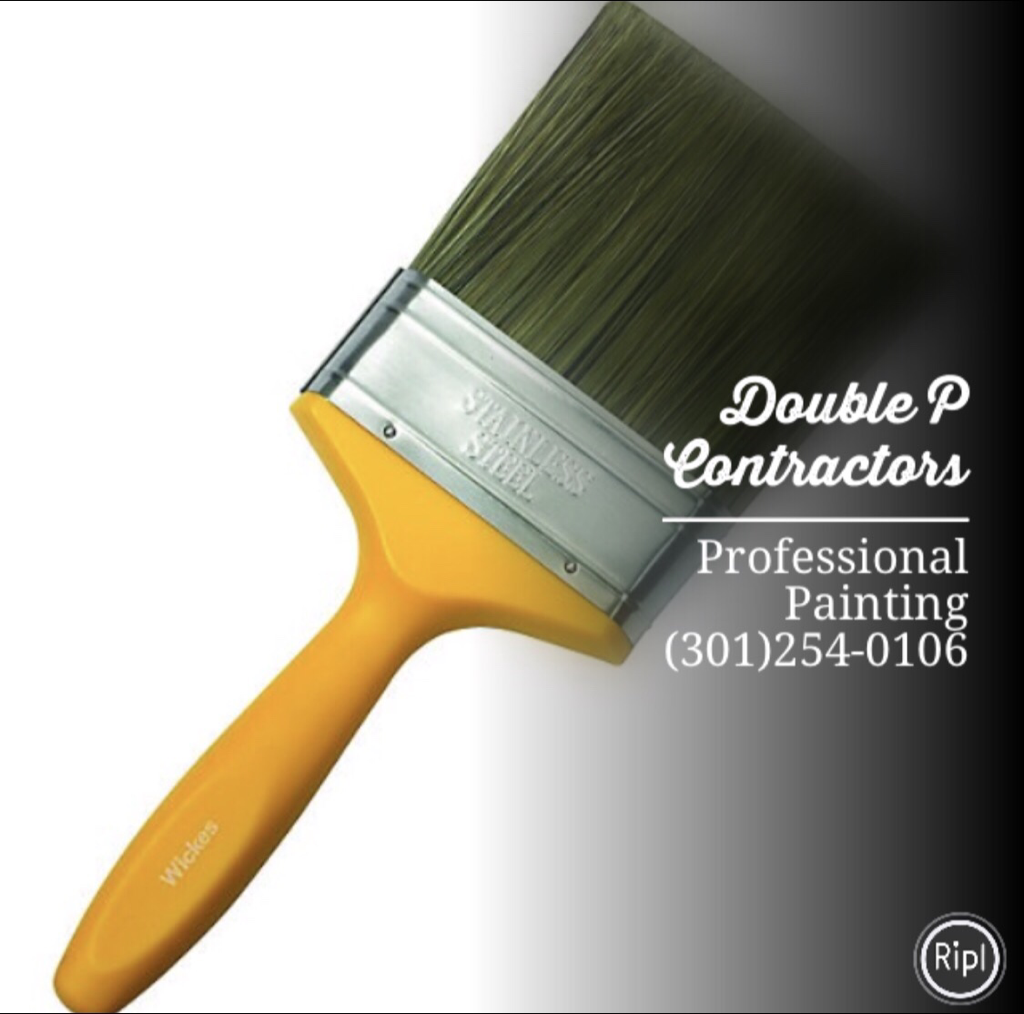