Some of my favorite restaurants in MoCo are the ones you step foot in and feel like you’ve entered 1991. The food is usually really good, but you’d never know it by looking at the restaurant from the outside. The bar is often filled with the same regulars that have been taking up seats for decades. I don’t want to call them “divey” cause there’s a negative connotation that comes with that and most of the time these places hold some of our favorite memories (all images via the Restaurants Facebook pages).

Gentleman Jim’s (Gaithersburg): In MoCo for over 40 years (originally in Rockville), but in the current Gaithersburg location since 1997. Swiss on pizza??? It works. 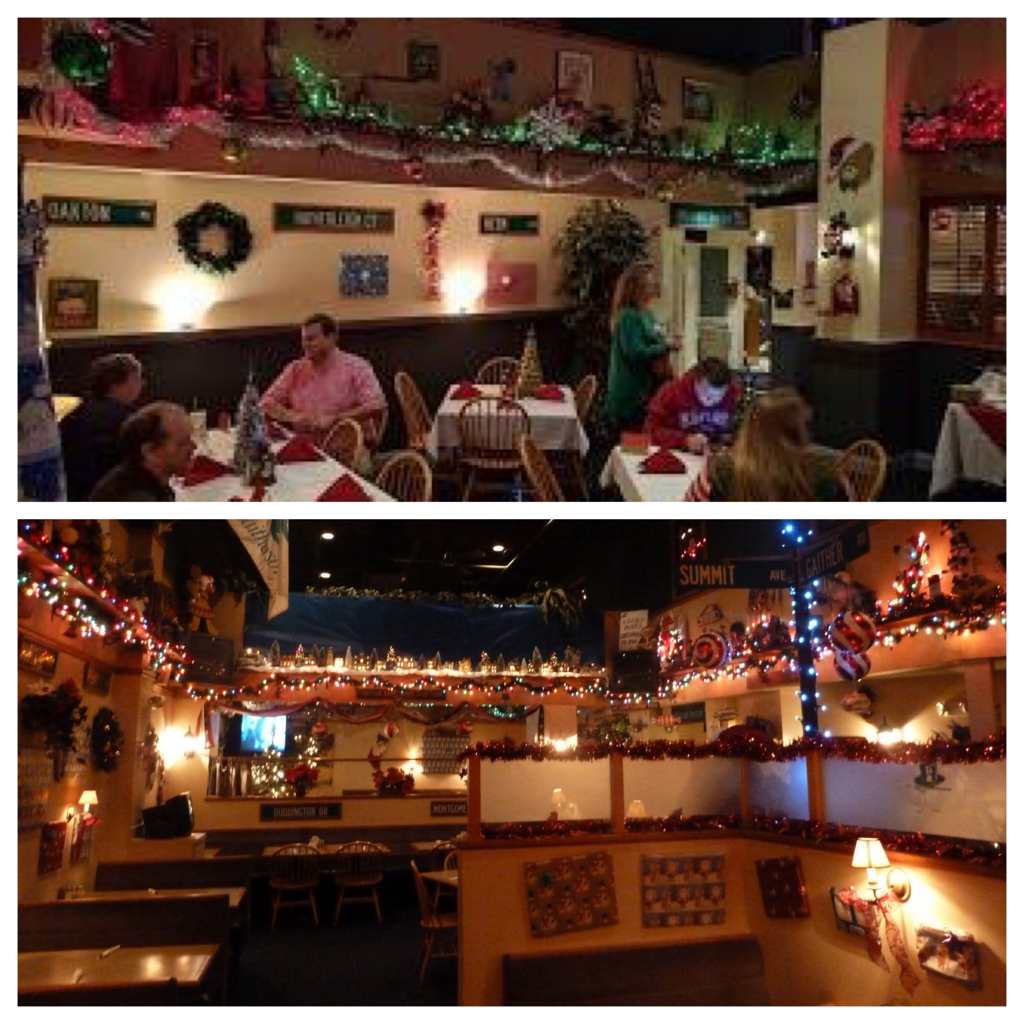 ​Outta The Way Cafe (Derwood): Serving some of the best wings in MoCo since 1987. 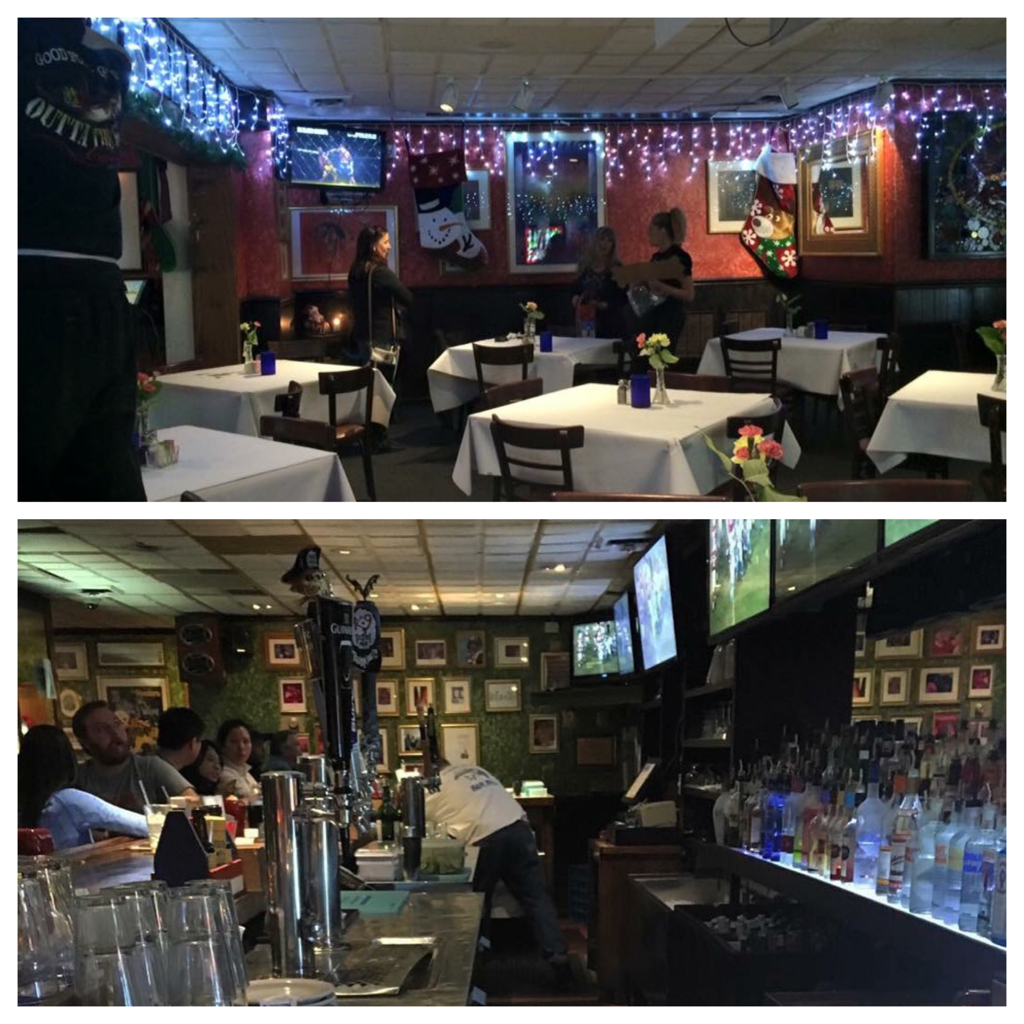 ​Stained Glass Pub (Glenmont): One of our ‘Best Pizza In MoCo’ winners has been at their location in Glenmont since 1976. 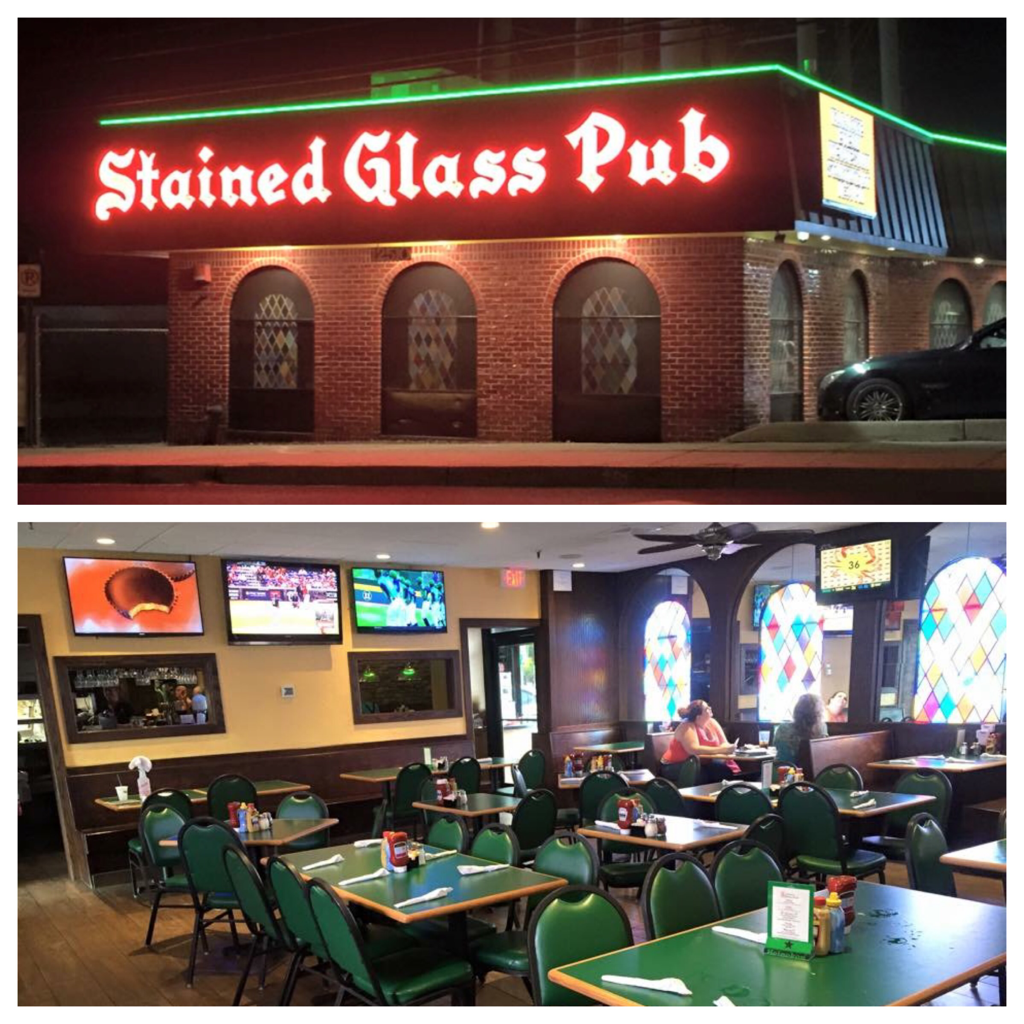 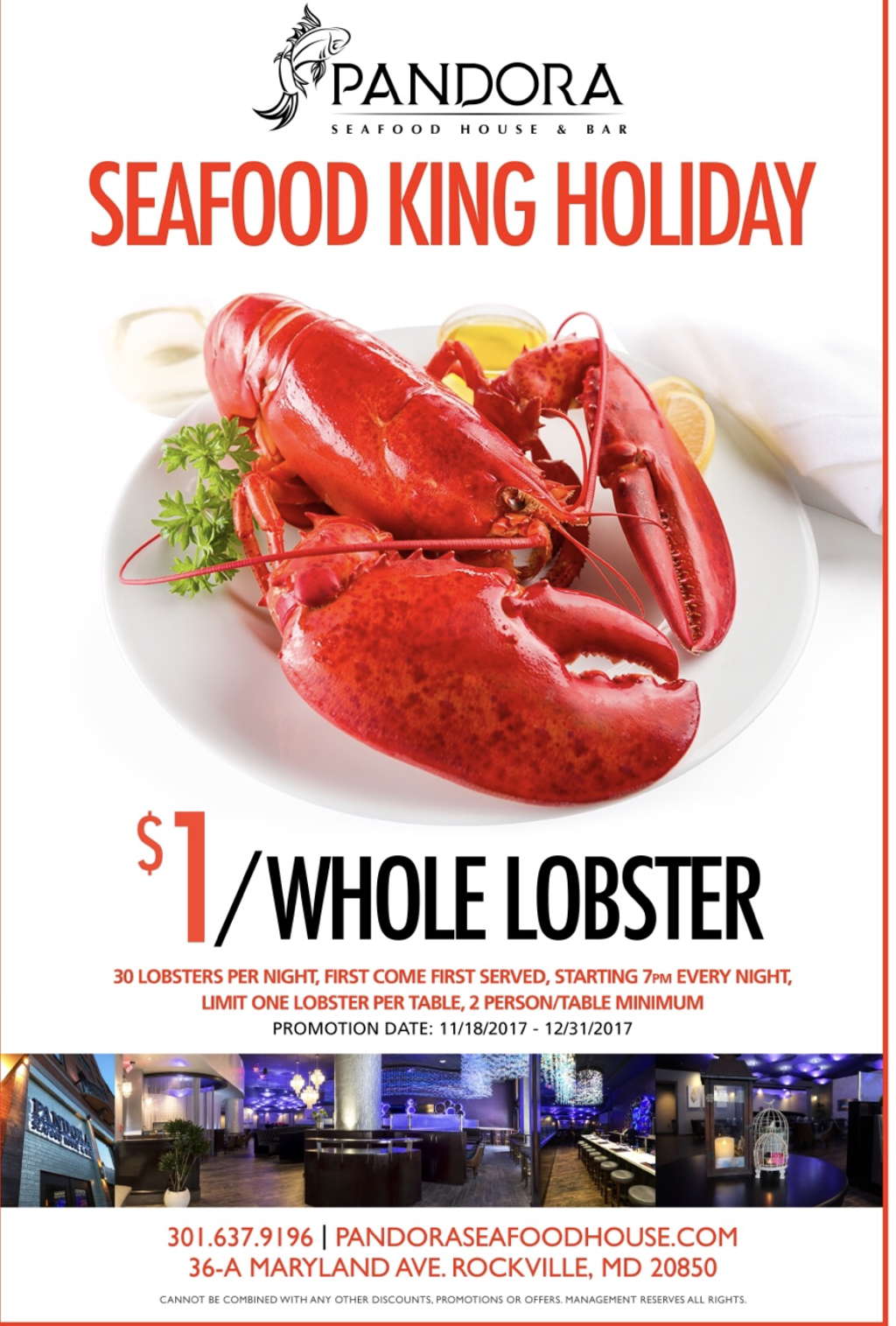 Hershey’s Restaurant (Washington Grove): I was told they opened in 1952 when I called, but Google lists 1969. Either way, the Redskins are still great when you step into Hershey’s. 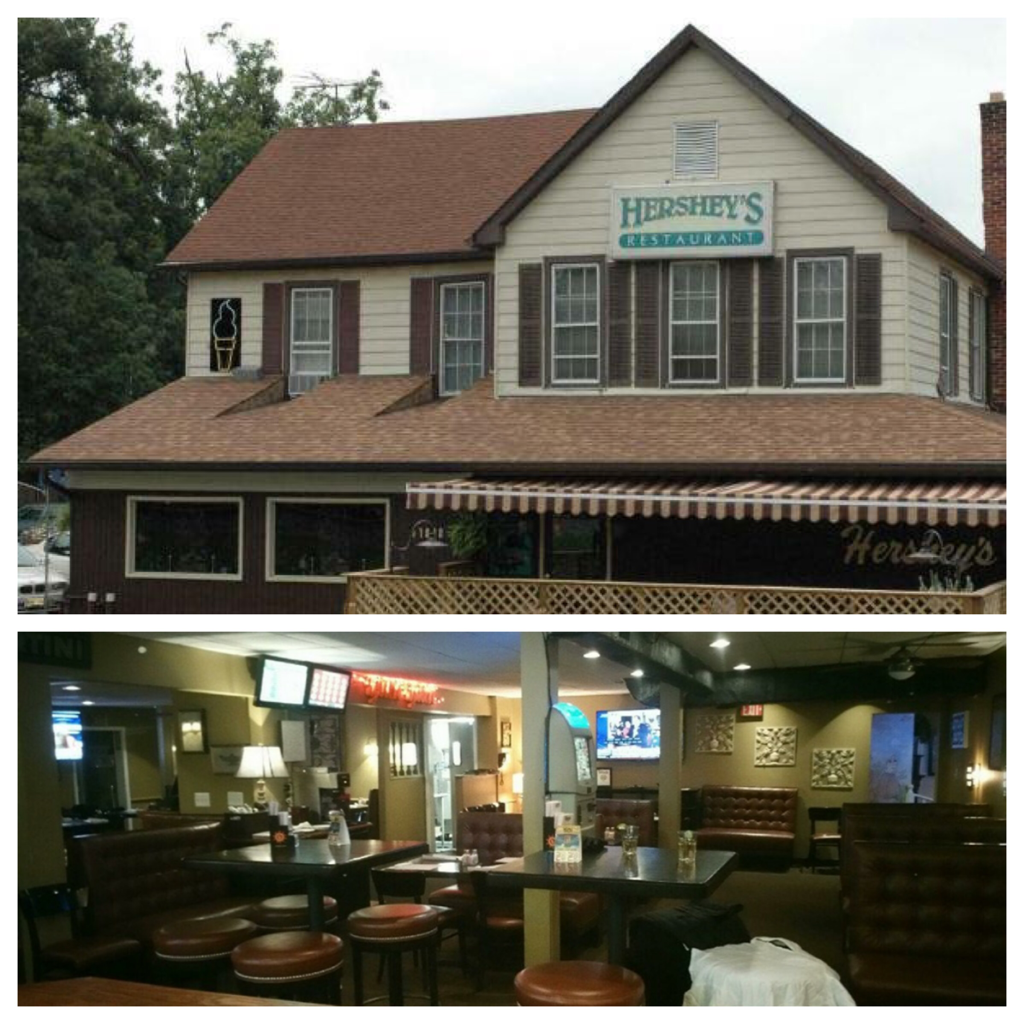 Crisfield Seafood (Silver Spring): Crisfield has been serving up affordable seafood dishes since 1945. 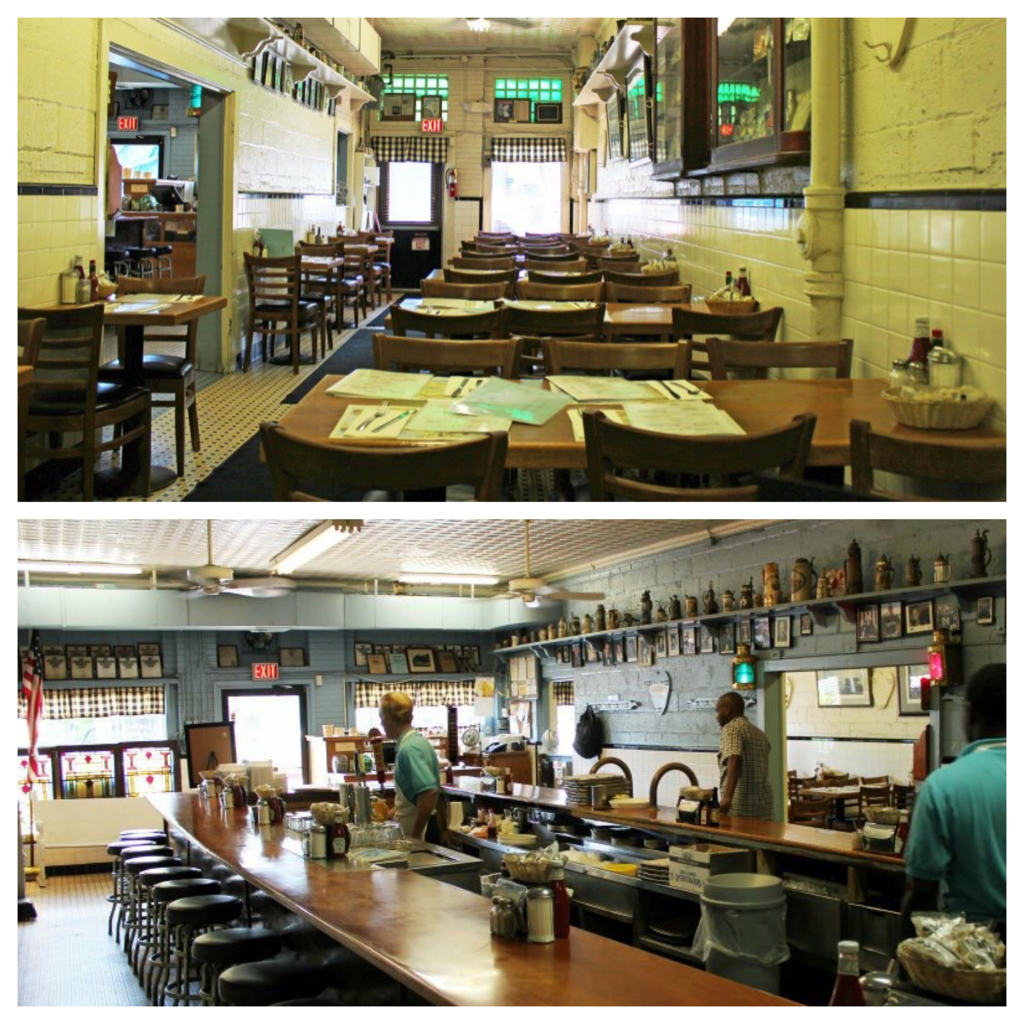 ​4 Corners Pub (Four Corners): Formerly known as the Corner Pub, they’re known for their awesome pizza. I’m told it has been the site of many Blair High School reunions. 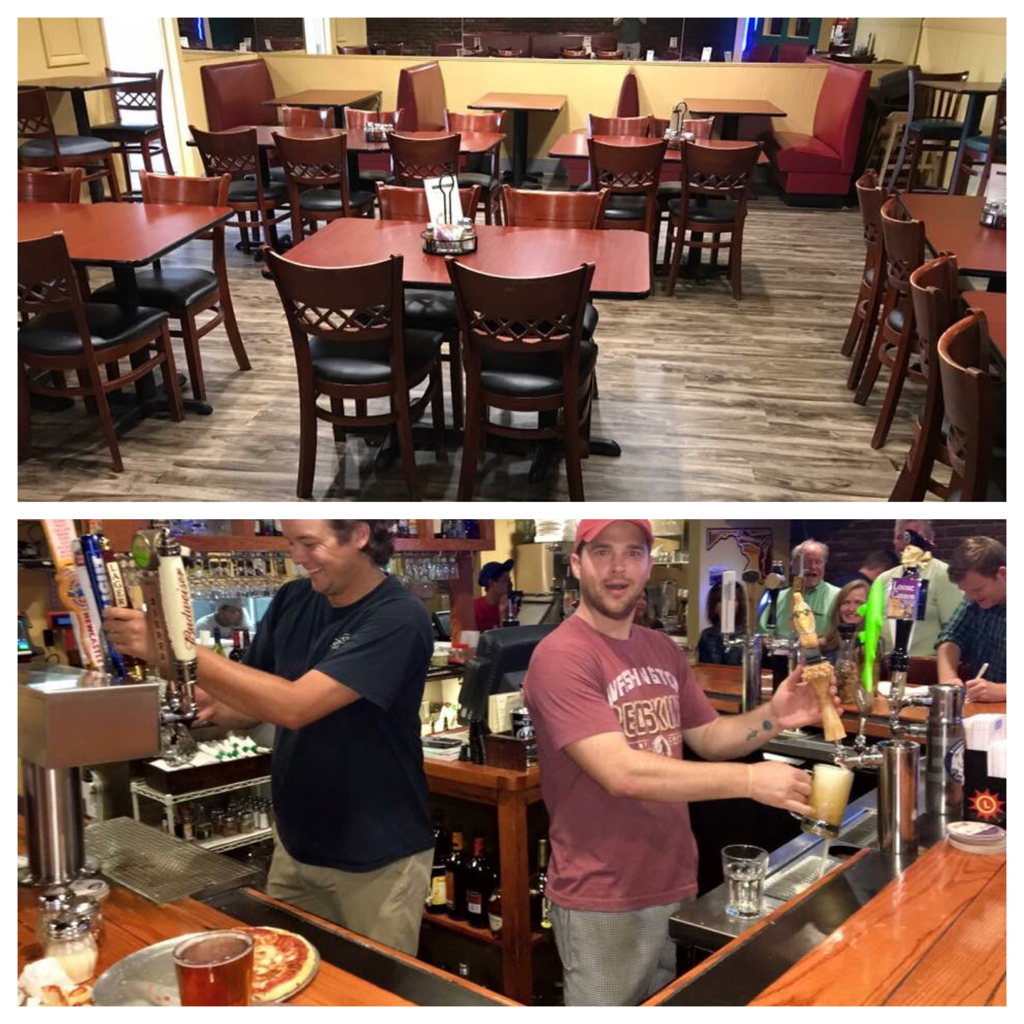 Village Cafe (Montgomery Village): A local hangout for many since 1980, I am told that the Village Cafe will be closing by March 1st, 2018. 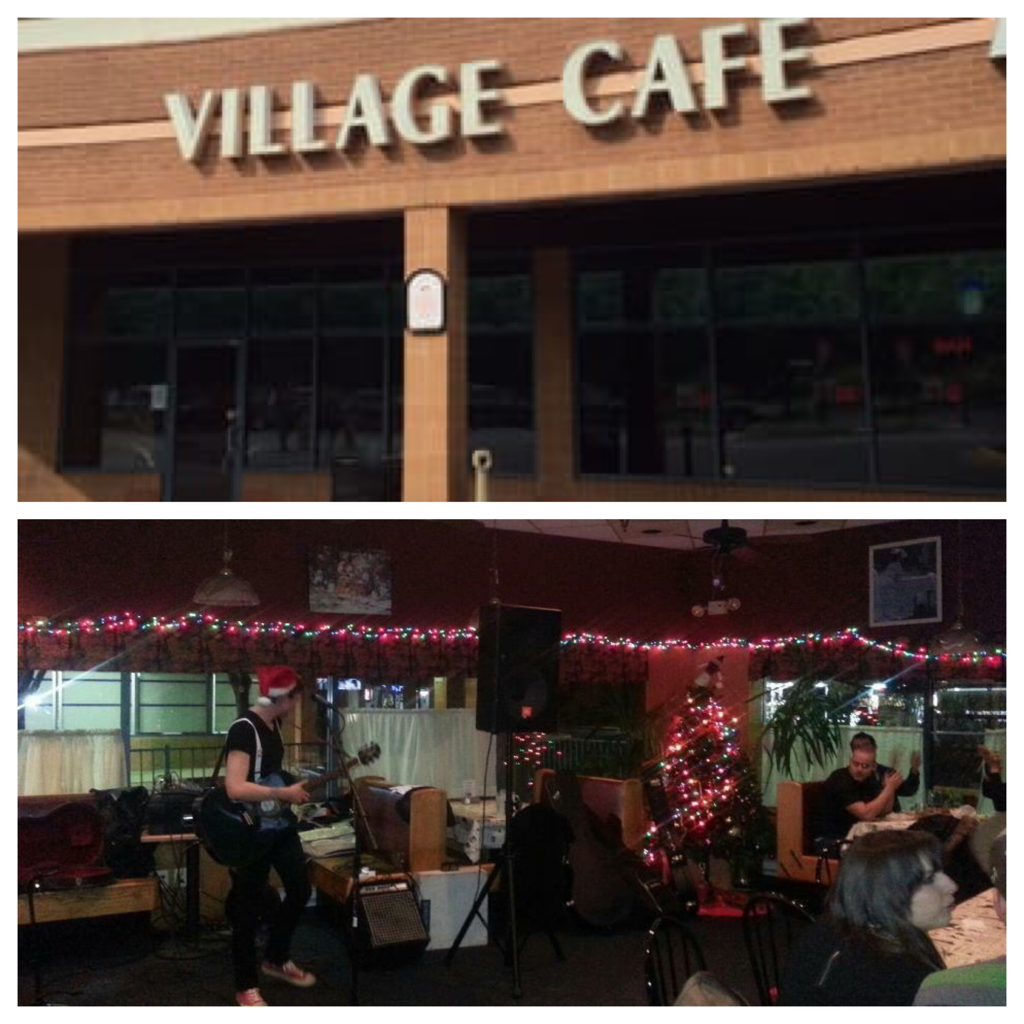 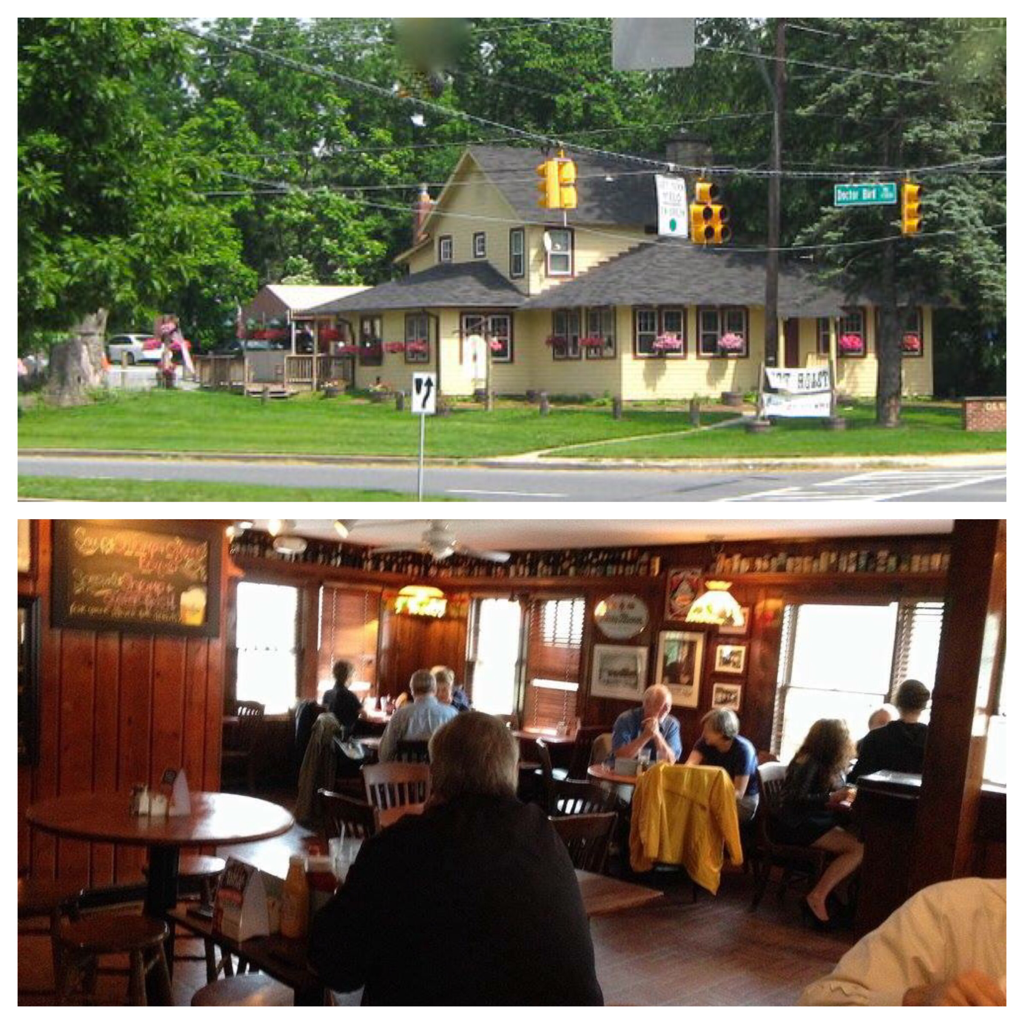 Seibel’s (Burtonsville): As the only place on this list I’ve never been to, I’m told I have to try the ice cream at Seibel’s. Can’t wait to check it out, it has been there since 1939. 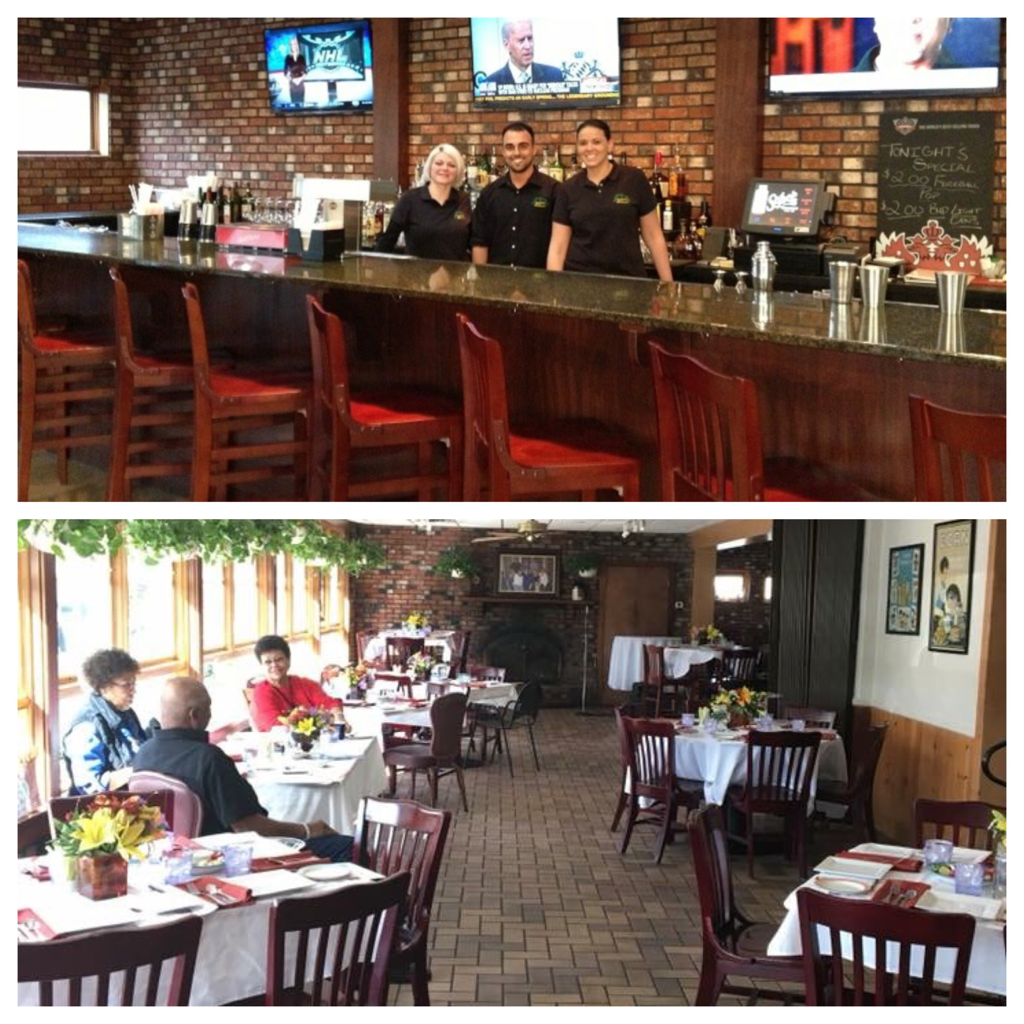 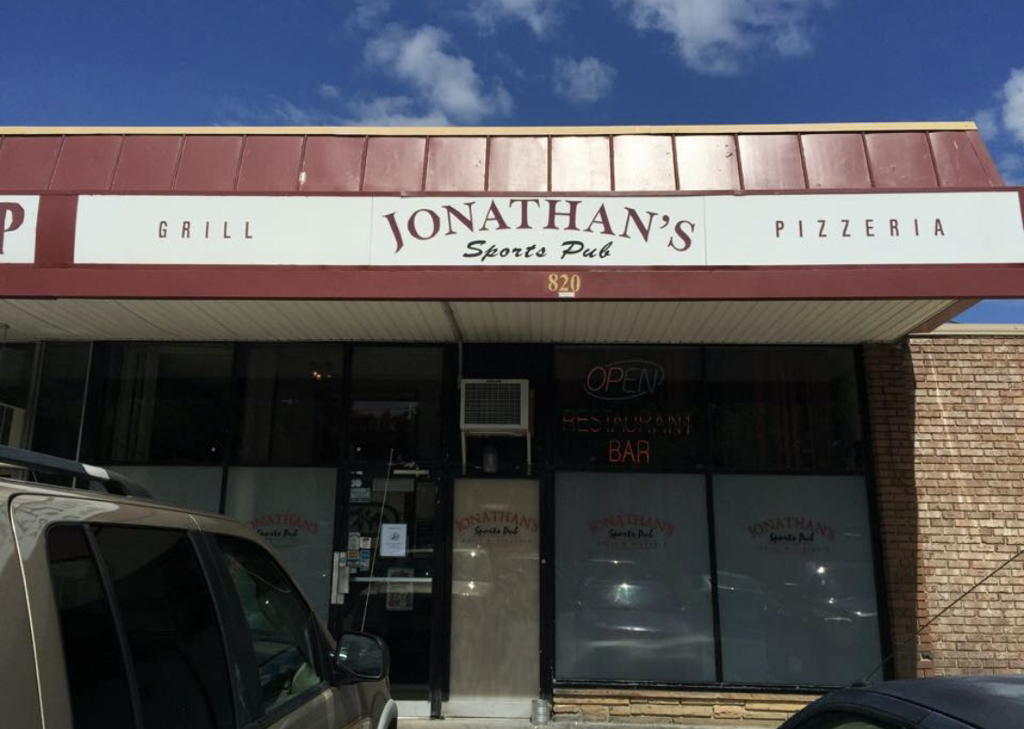 ​
Support The MoCoShow by purchasing your gear! The campaign with these low prices ends December 17th, so get your shirt today: www.bonfire.com/the-mocoshow/ 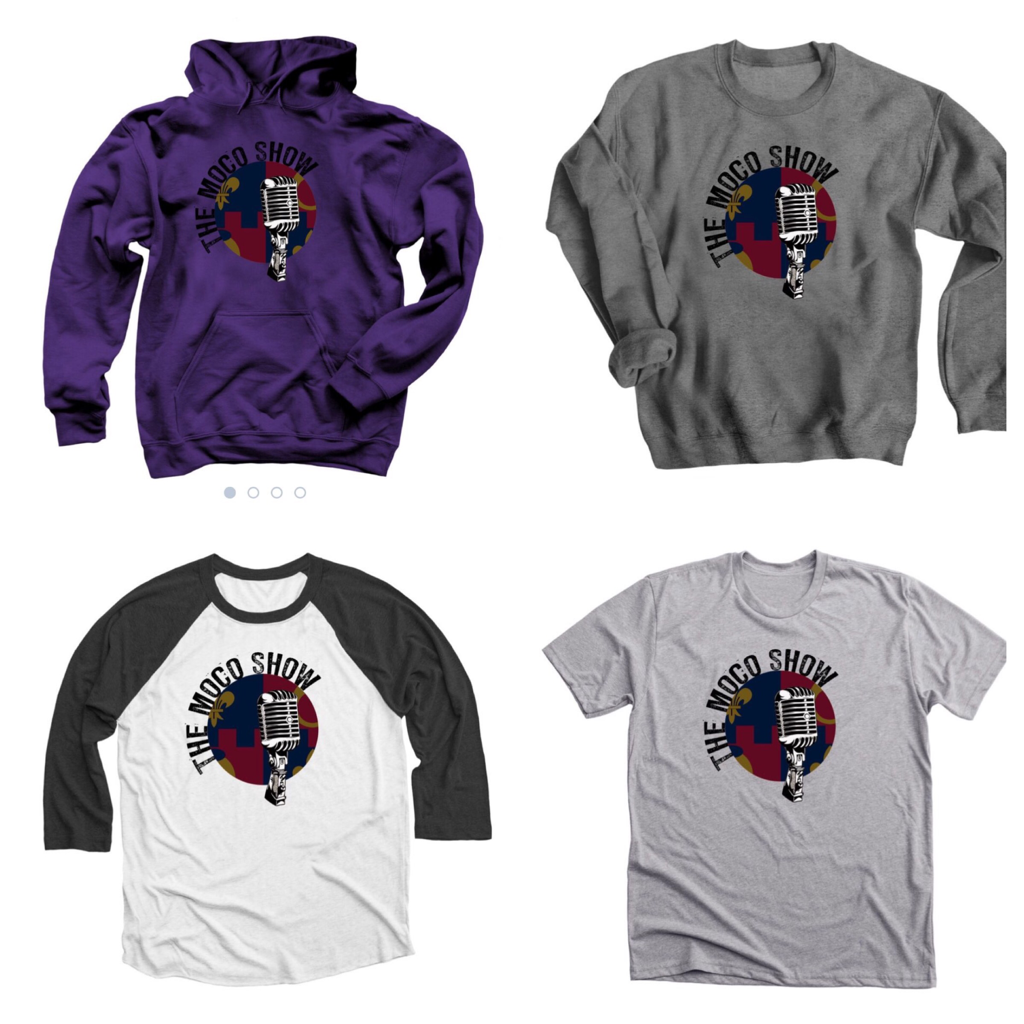